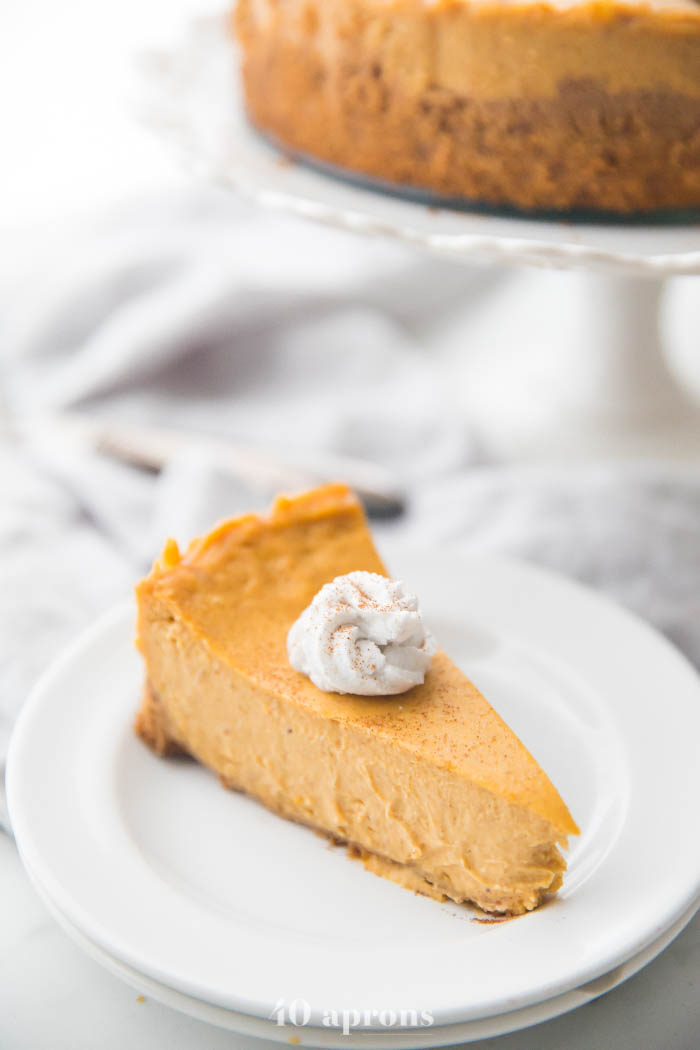 I think technically I have to be right, tautologically speaking, but I think you get my drift. You’ve got people at Thanksgiving who are pounding their fists, chanting “PUM-KIN PIE! PUM-KIN PIE!” and then you’ve got those asking, “Is there, um, anything besides pumpkin pie tonight..?” I happen to fall in the latter category, along with O. My other family, naturally, falls in the former, making for a funky predicament come Thanksgiving. Except it’s not really that funky–I just now make an apple-cherry galette with crème fraîche and caramel sauce, and that epicness seems to take over any disenchantment the pumpkin-pie habit seems to cast over the unenthusiasts. 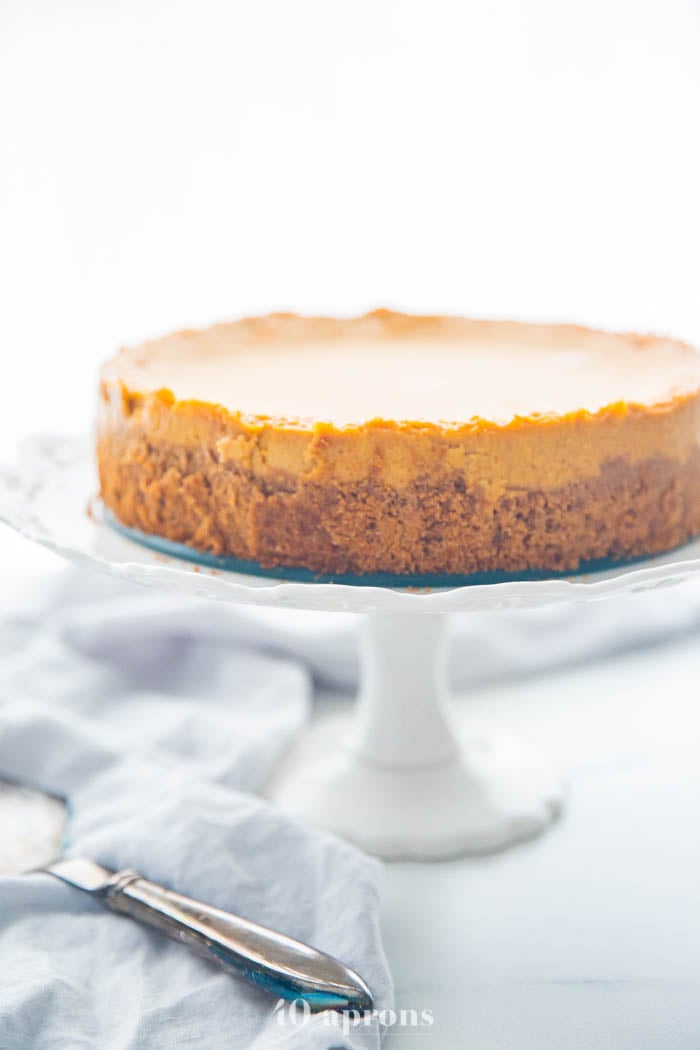 And then.. we found the compromise–the evil, evil genius compromise! Vegan pumpkin cheesecake.

Not so dense on the pie-squash, yet tart and rich, vegan pumpkin cheesecake, as you well know, tends to satisfy.. everyone. It’s a bit special and exciting, and the warming spices play off the cool texture beautifully. So, you know, I had to make it vegan. Because no one deserves to be deprived of pumpkin cheesecake, most especially not vegans! 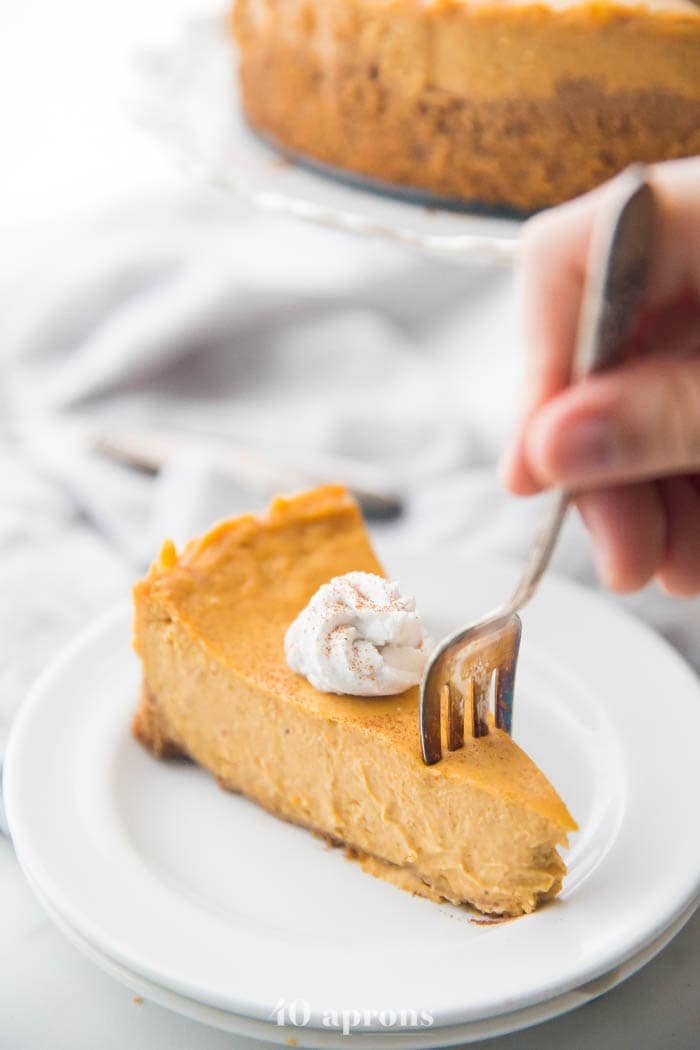 What makes this recipe is so good:

Why You’ll Love It

Whether you’re vegan yourself or are entertaining one this holiday season, this vegan pumpkin cheesecake is such a great vegan Thanksgiving dessert! And here’s why:

The non-vegans might honestly not even know this vegan pumpkin cheesecake is, well, vegan.

It’s easy to make, so it doesn’t take much time or effort to serve alongside your standard fare.

This vegan Thanksgiving dessert is super festive and full of fall and winter flavor. 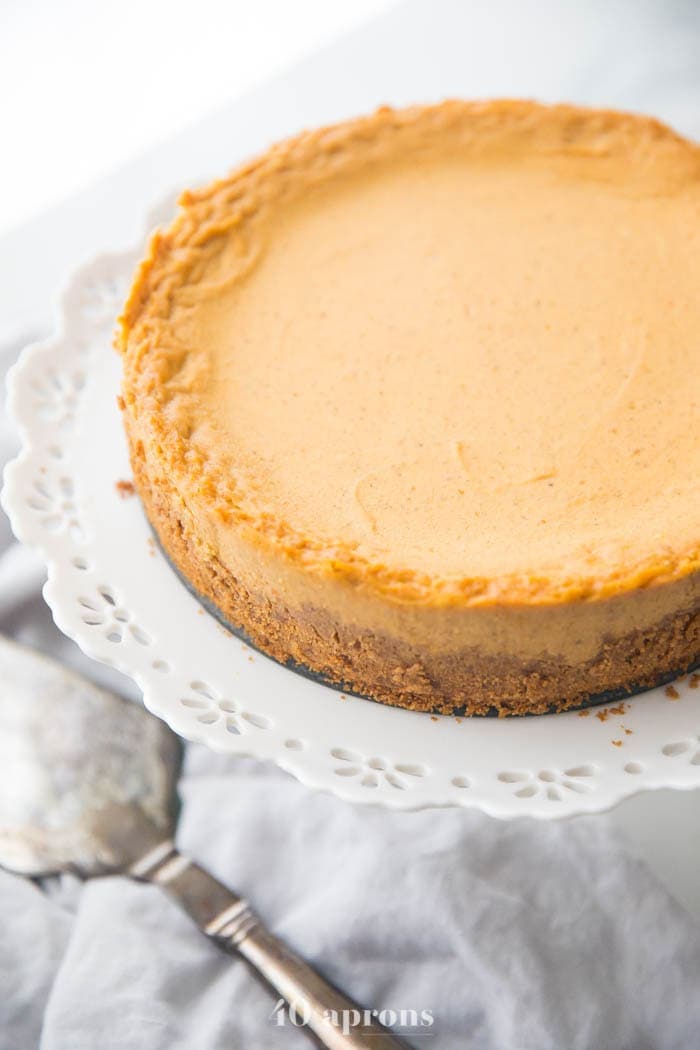 Can I use [insert other vegan cream cheese]?

You cannot use Daiya, that’s for certain. I haven’t tried this vegan Thanksgiving dessert recipe with other brands, but my attempt with Daiya was a total disaster. I say stick with Tofutti, and you’ll be happy!

Combine the graham cracker crumbs, melted vegan butter, and 1 tablespoon sugar in a medium bowl. Press into a 9.5″ springform pan, using the heel of your palm to press the mixture about halfway up the sides. Bake at 375º F for about 5-6 minutes. Reduce oven temperature to 350º. 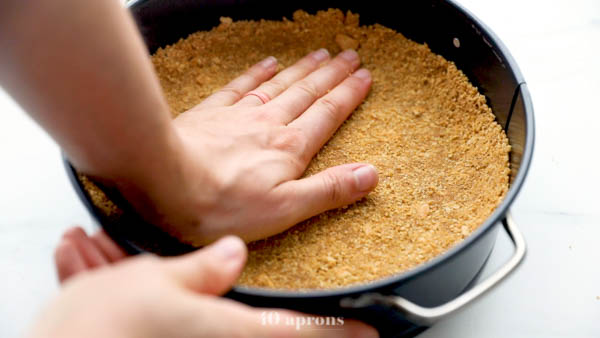 In a small bowl, stir together flaxseed meal and warm water. Set aside for about 5 minutes. 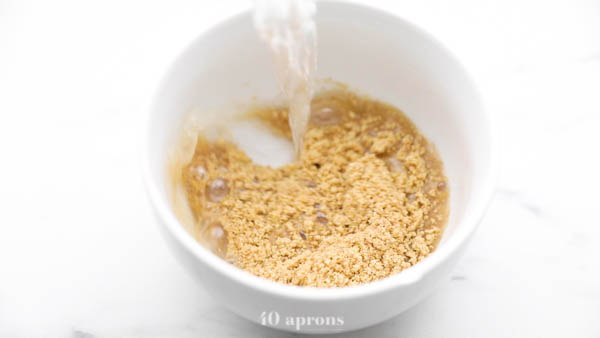 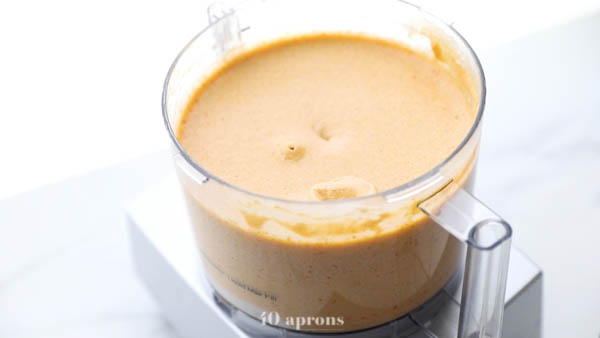 Pour pumpkin mixture into baked graham cracker crust and bake at 350º for 45 minutes or until the sides of the top begin to turn very slightly brown. The center will still be wobbly. Let cool to room temperature then chill until firm. 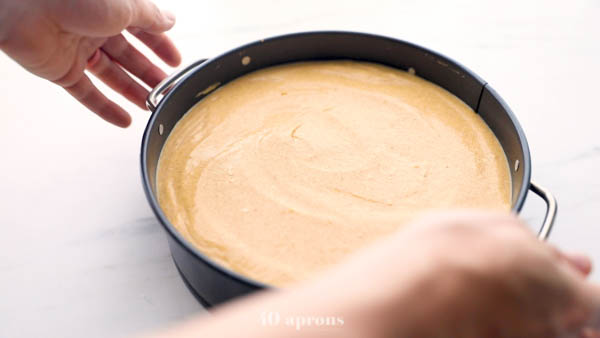 Scoop solid white coconut cream out of a can of full-fat coconut milk or cream; discard the clear “water.” Whip in a stand mixer or with handheld mixers, then add vanilla extract and a pinch of sweetener. Whip until light and airy, then transfer to a piping bag. 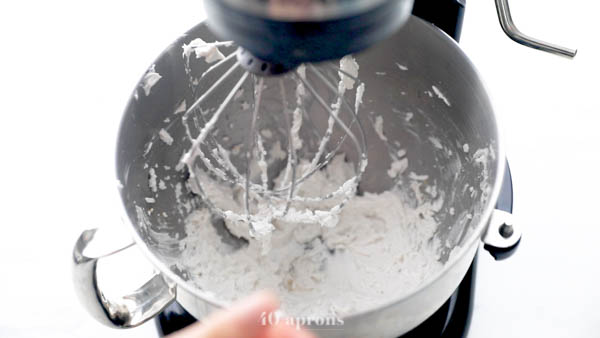 Pipe onto slices of vegan pumpkin cheesecake and serve. 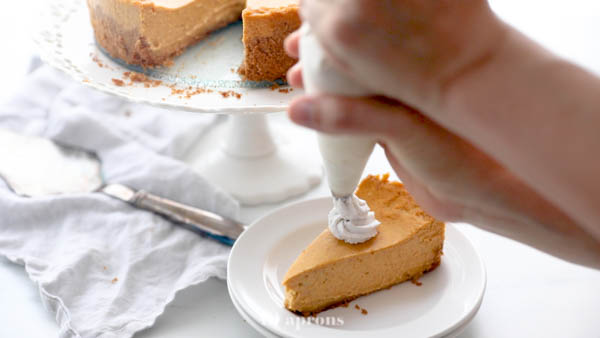 Sprinkle with a light touch of cinnamon to serve, if desired.

This recipe was originally posted November 2014 but was updated with new photos, video, step by step photos, and tips August 2018.