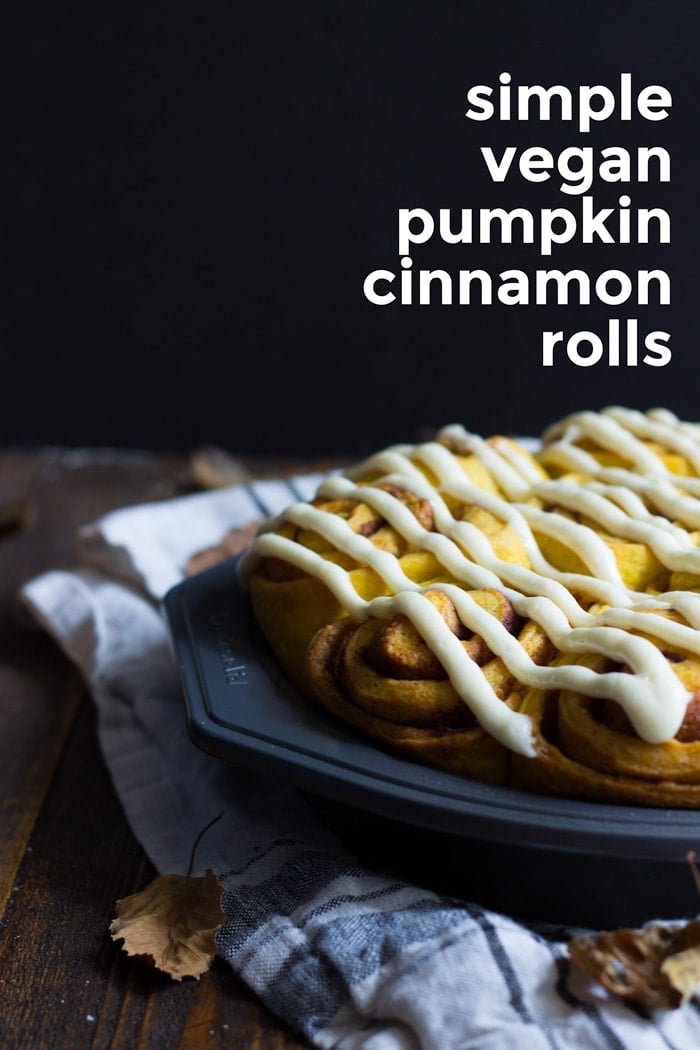 Me, I’ve always been a salty gal. 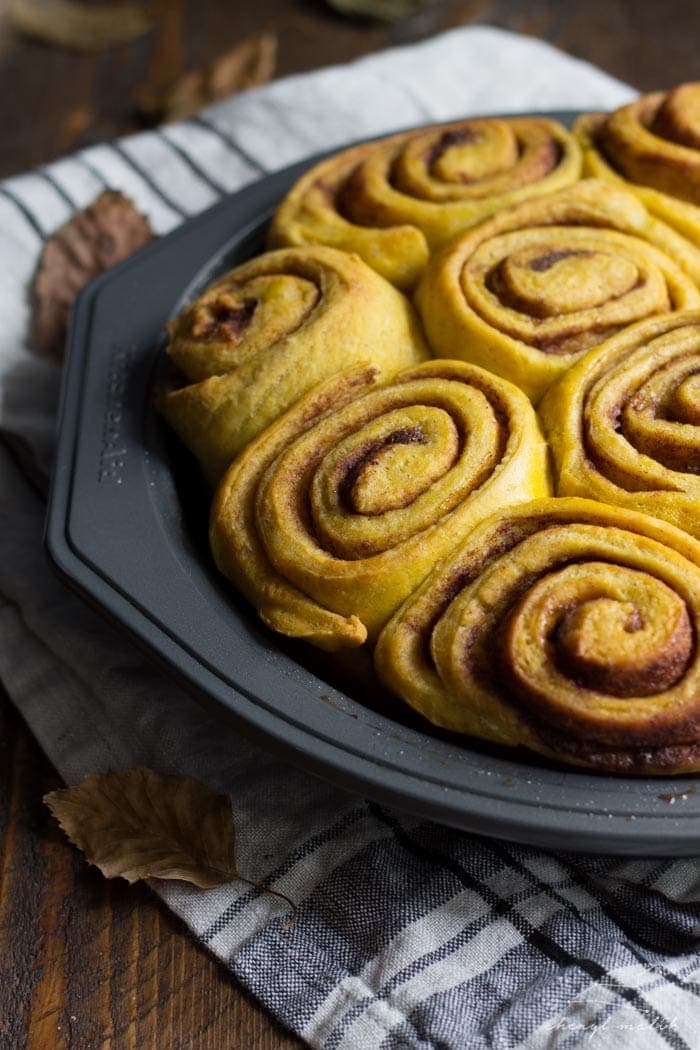 And by that I mean, I will always choose salty, greasy snacks over chocolatey, sweet ones. If you gave me the choice between gooey nachos and carrot cake? Nachos, all the way. 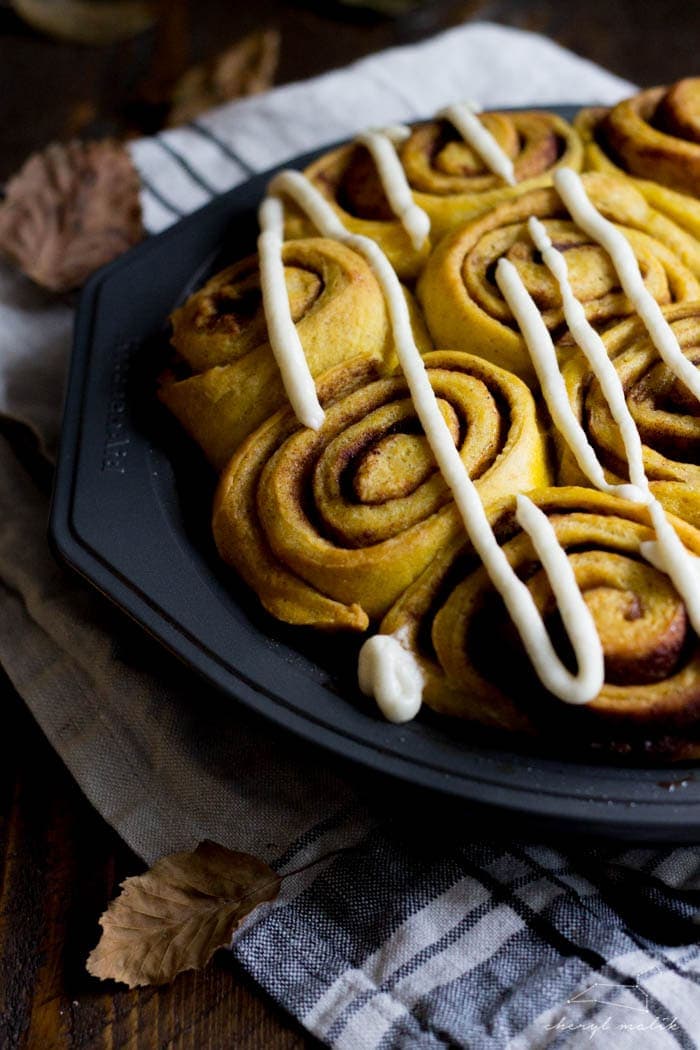 Pretzel sticks or a triple-layer chocolate-raspberry cake with a shiny black chocolate ganache? Well…. we might have to negotiate.

But O, of course, is the exact opposite, and it doesn’t show more than when we head to the Gulf for a quick getaway. You see, in Memphis, we’re lacking in the grocery store department, devoid of Publix or Trader Joe’s, so these stops become field trips when we head to other, more uh, modern cities! Especially when we head down to the Florida or Alabama coast, we load up on the prepared foods at Publix, squealing like little kids over the things we can’t get back home. Now, I doubt that any of it is truly better than what we can get in Memphis, but… don’t tell us that. 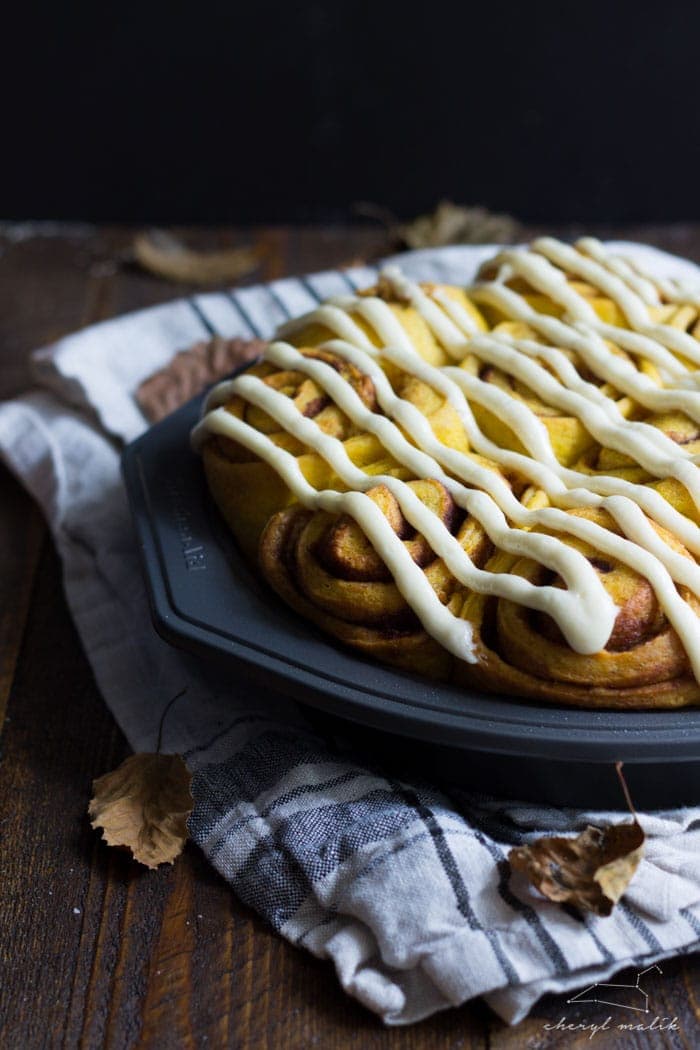 O, like clockwork, always reaches for the cinnamon roll with cream cheese frosting, the size of an 8-year-old’s head. And strangely, this selection is one of the only ones out there that might lure me away from my typical, sodium-laden selection.

Knowing this, I endeavored to make him a homemade batch a couple years ago, but remembered about oh, 2 hours of the way through, how much of a pain those suckers can be to make from scratch! There’s so many rises and punches and rolls and slices that you’d think you’d end up with a batch of the finest pain au chocolat by the time you’re done, mais non.. just a we’ll-never-eat-this-many size lot that are totally delicious.. but leave you wondering where your weekend went. 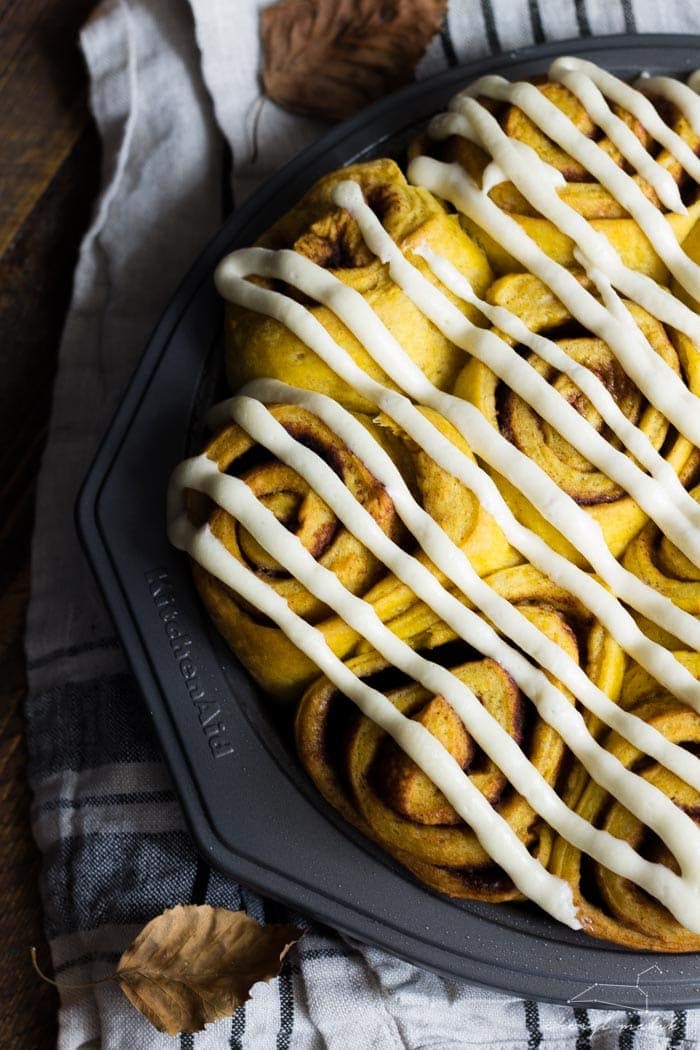 That is.. until now! I took a note from the Minimalist Baker and pared down the steps and ingredients to one of my ultimate favorite foods, for breakfast or otherwise (including, you know, lunch and as a dinner side dish, not to mention midnight snack, elevenses, and high tea…) and infused the dough with a sweet pumpkin and warm pumpkin spice to sing of fall mornings and crisp breezes. I topped it all with a maple-spiked cream cheese frosting to round out the autumn triumverate, and I couldn’t have been more pleased.

Oh… and did I mention they’re vegan? 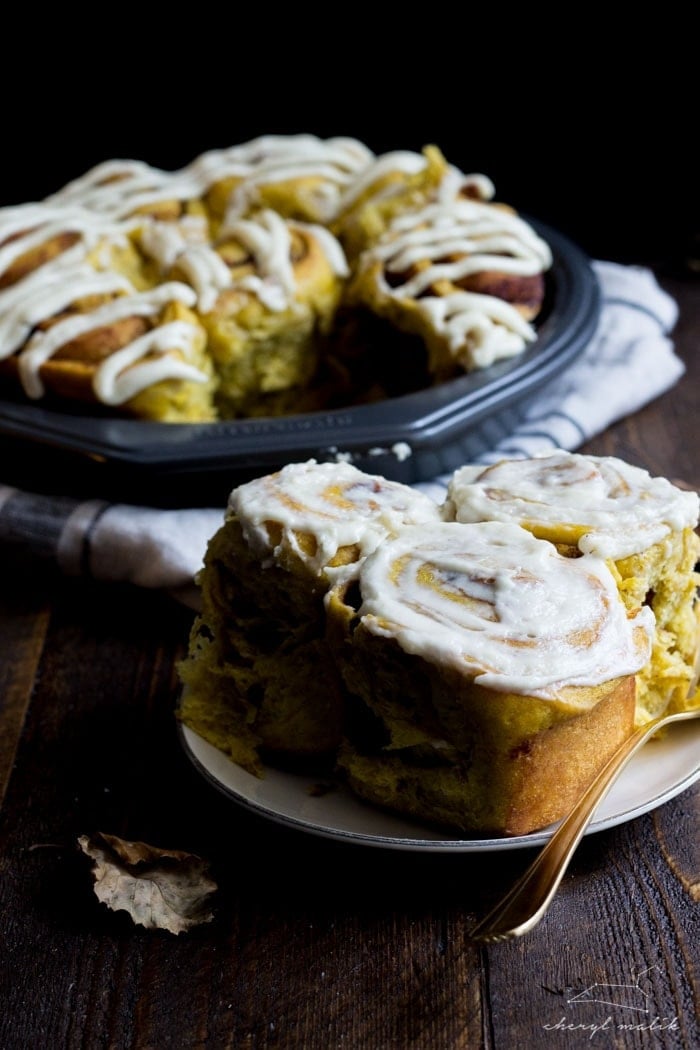 The cinnamon rolls themselves only require 10 simple ingredients and just a little more than 2 hours from start to finish. Pretty rad, huh?

The pumpkin adds a gorgeous vibrance, easy on the eyes and the tastebuds, and the pumpkin spice is a perfect natural addition to cinnamon filling and maple-cream cheese glaze. The dough is tender, the filling rich and spiced and warm, the glaze deep and aromatic and tangy and sweet. In other words.. 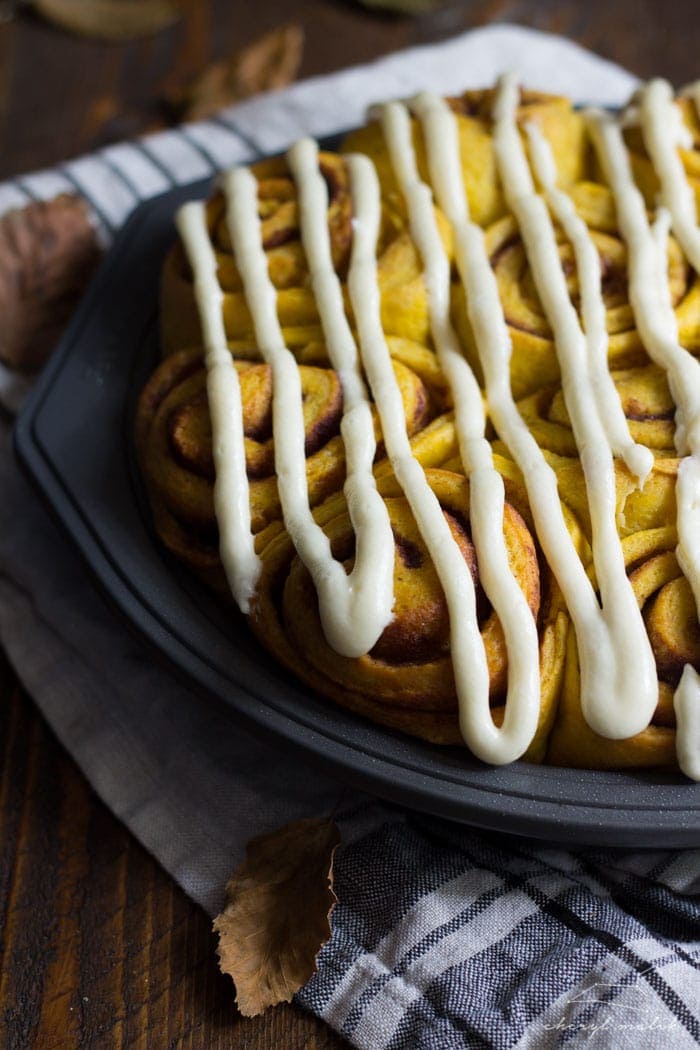 Make these. They. Are. Delicious. 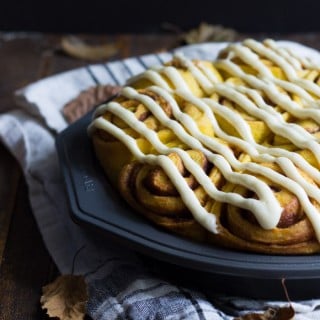 You can drizzle it with your maple-cream cheese glaze, then serve.