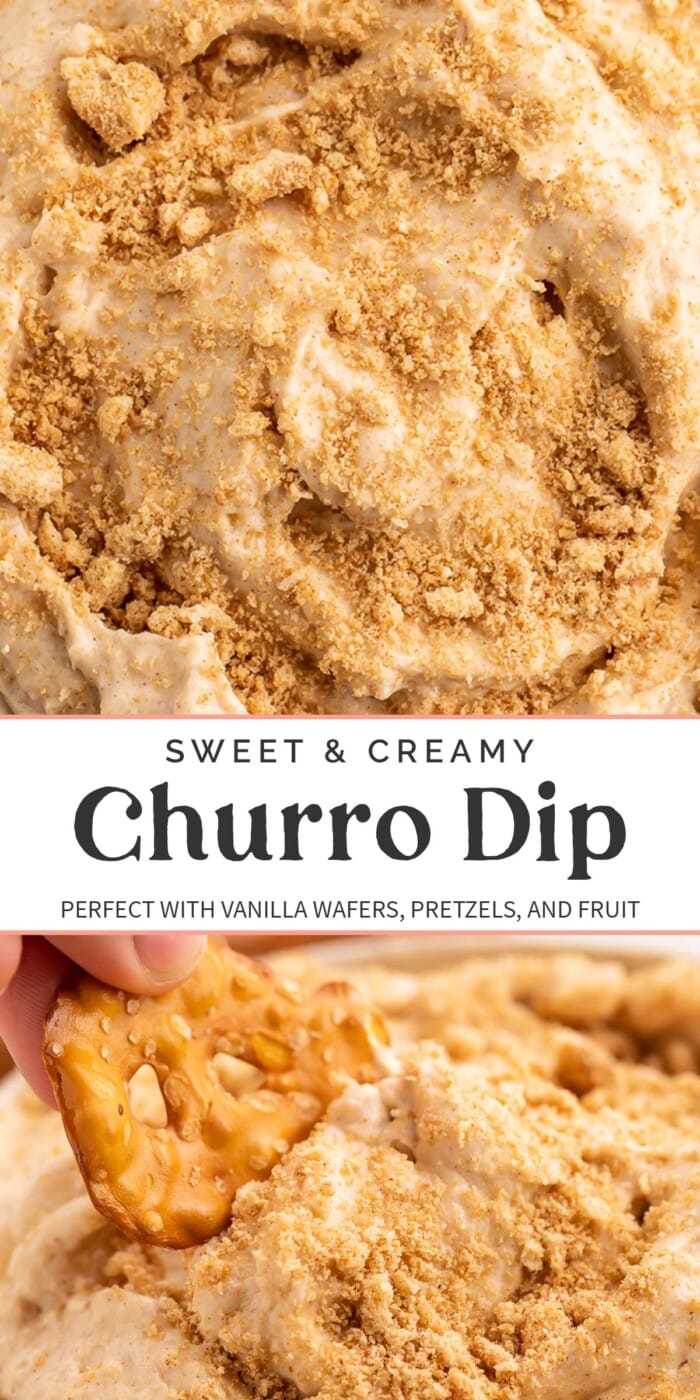 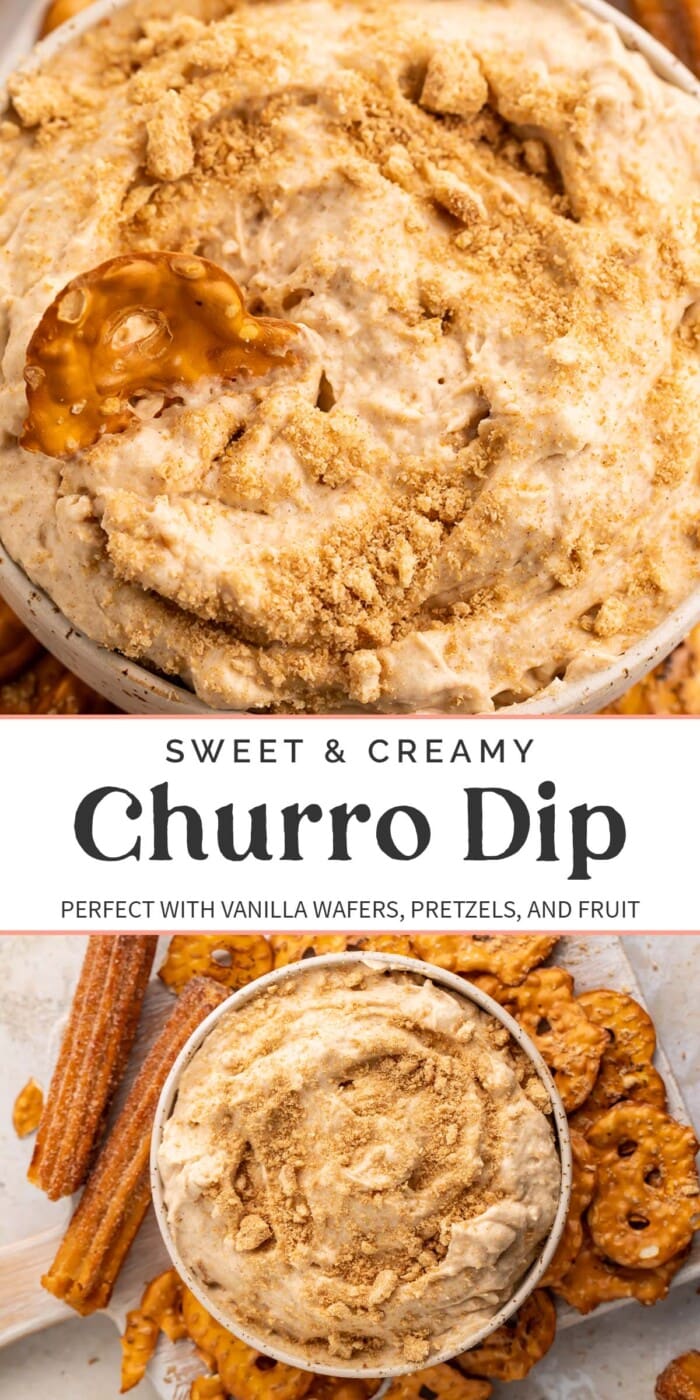 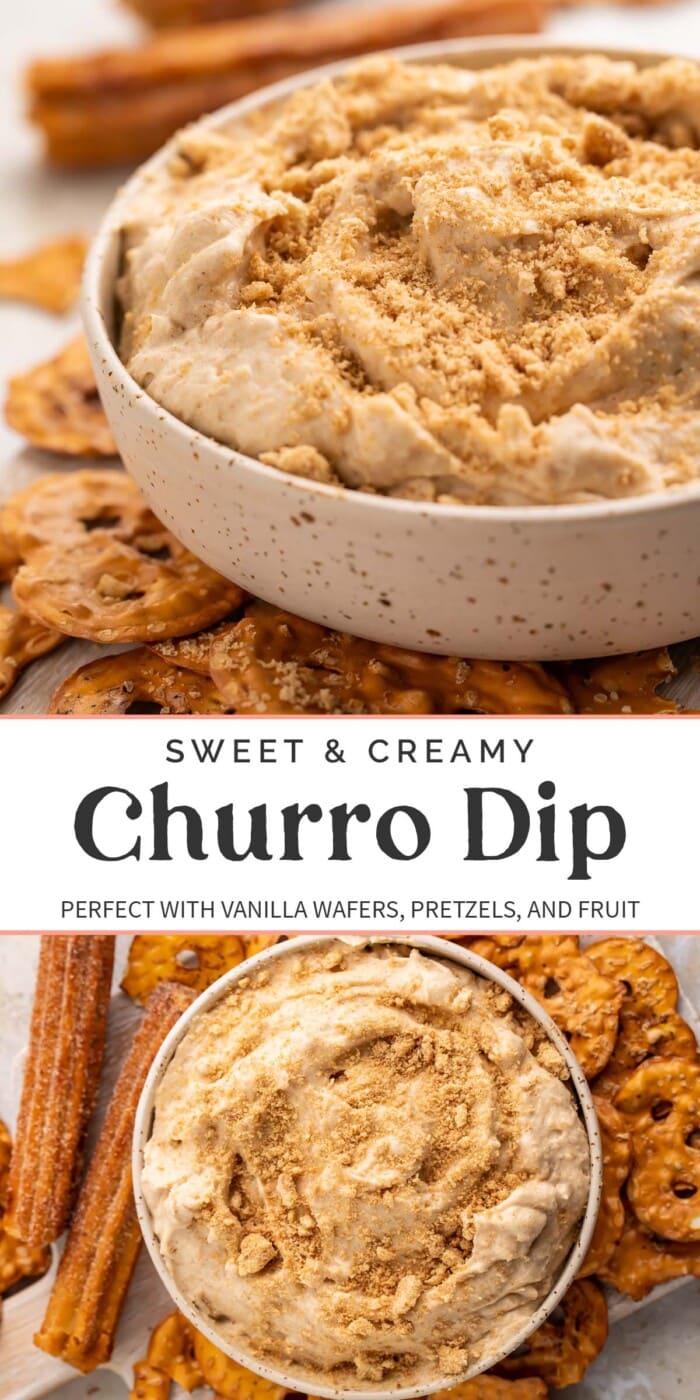 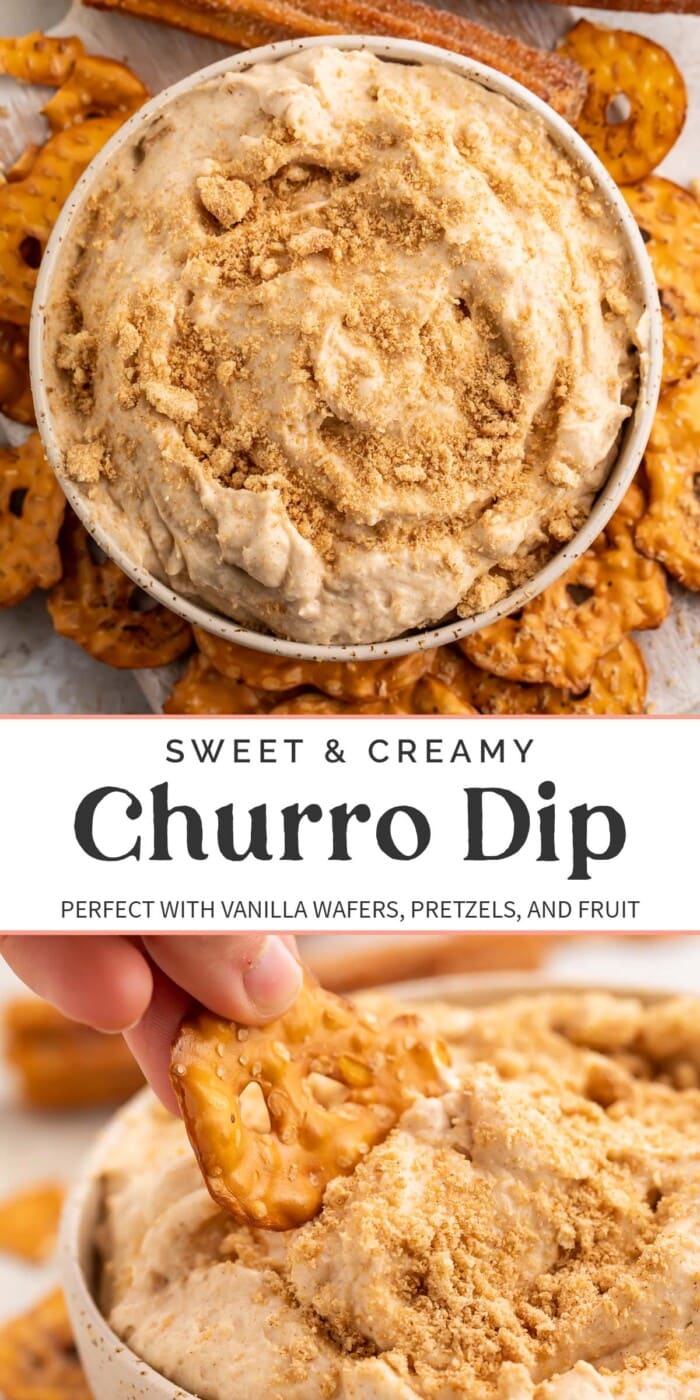 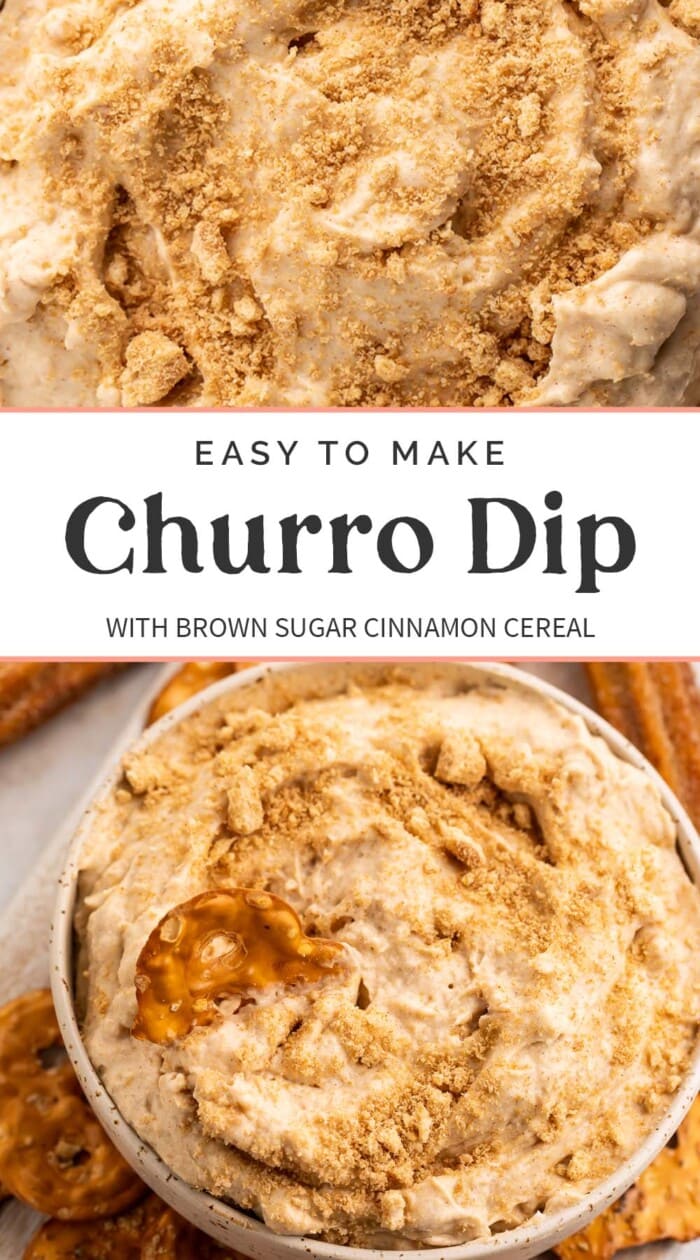 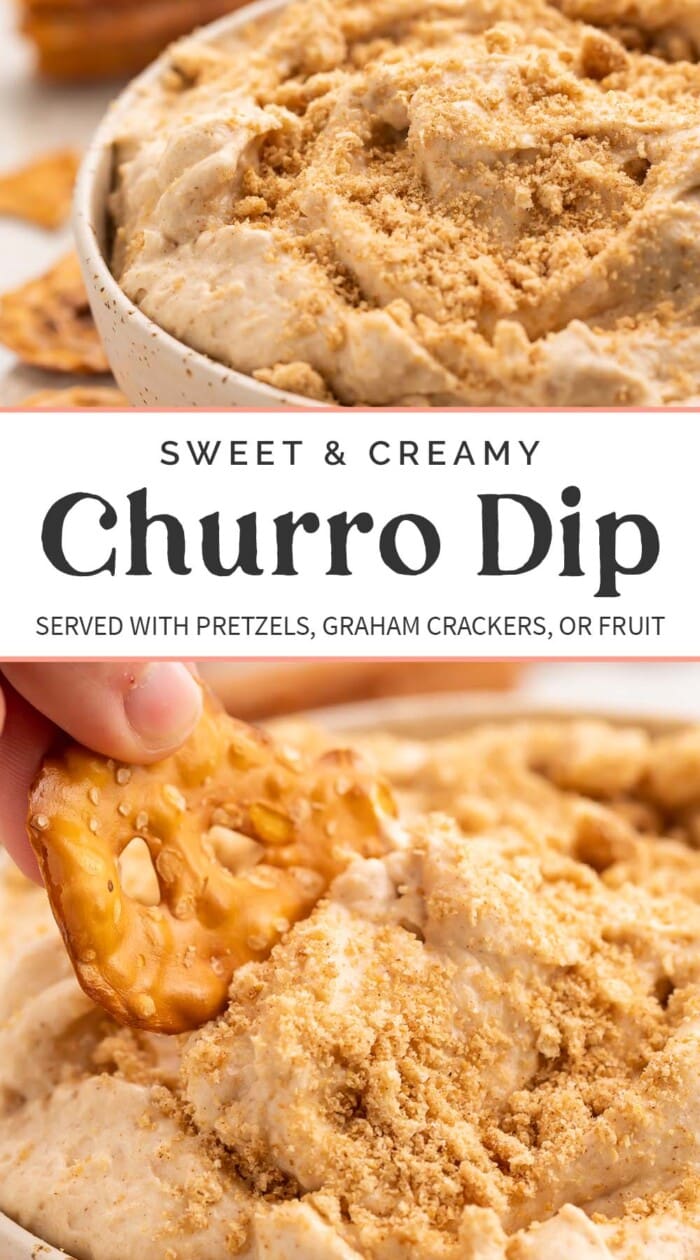 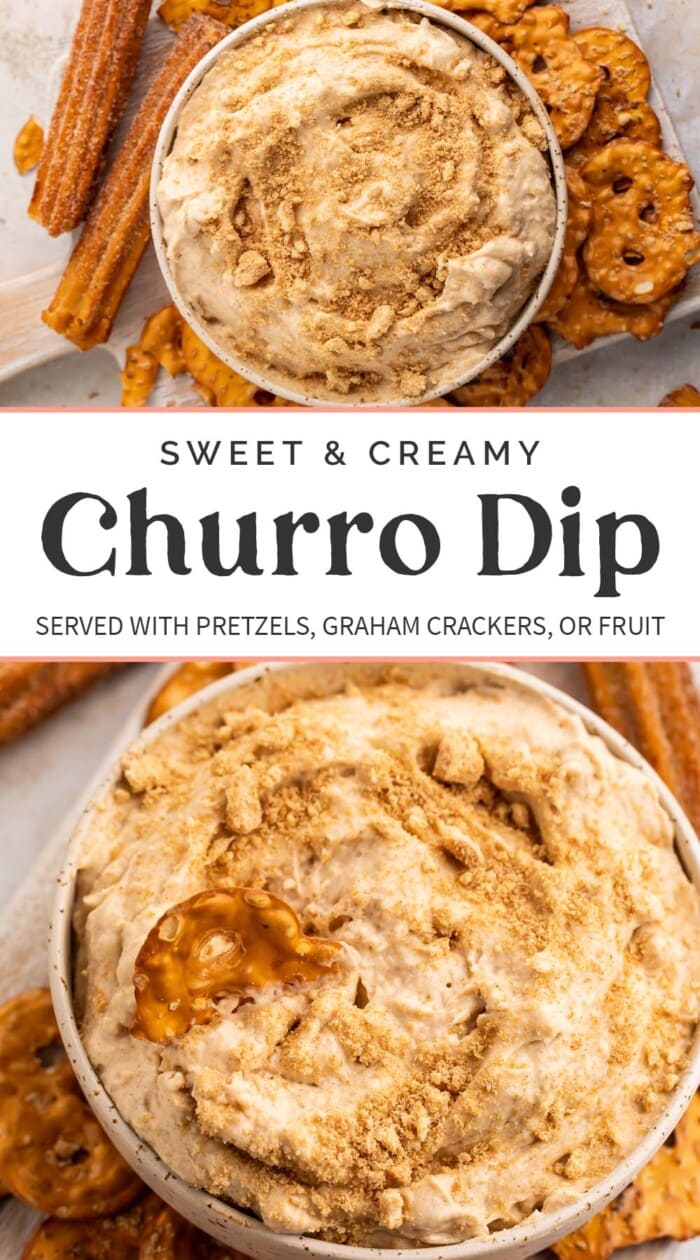 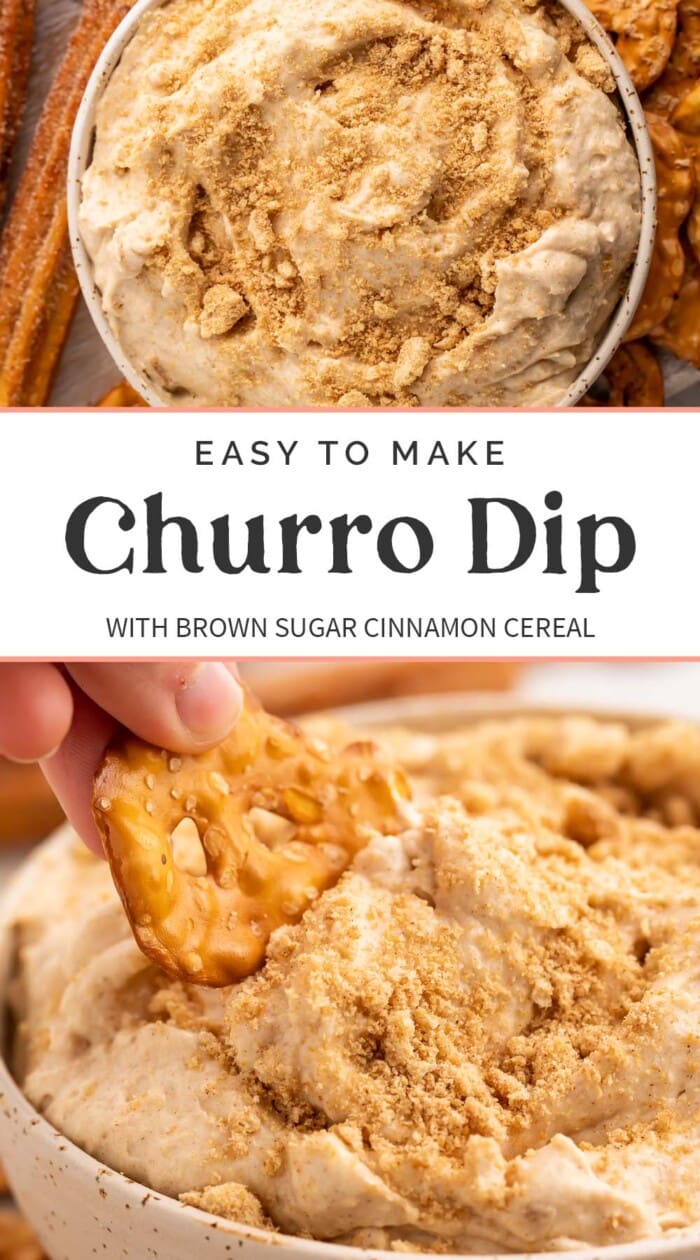 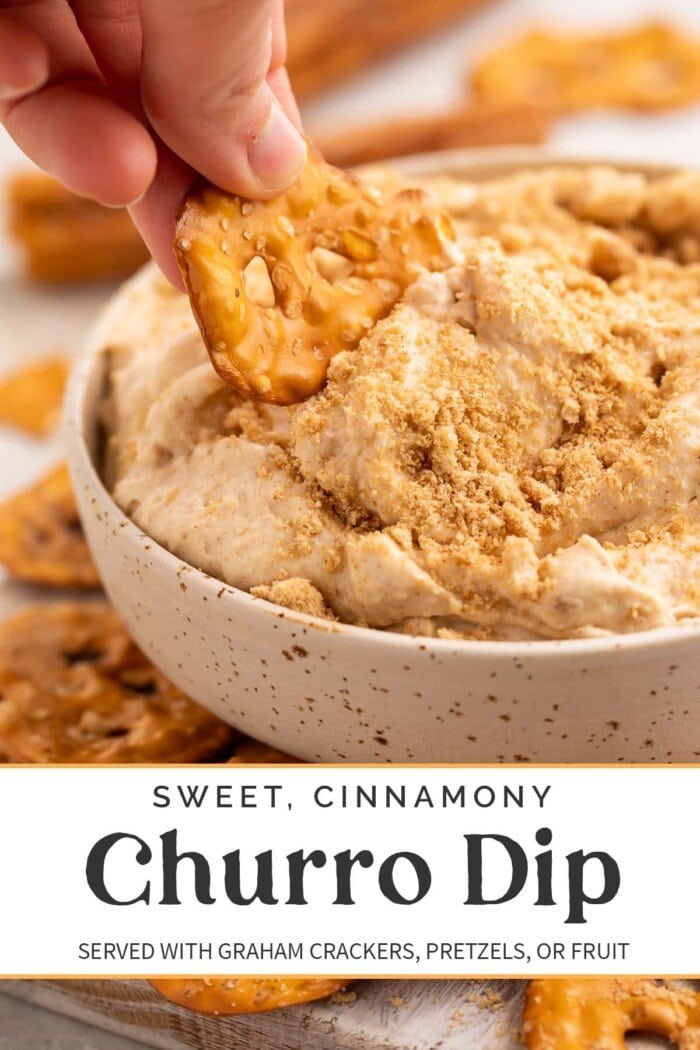 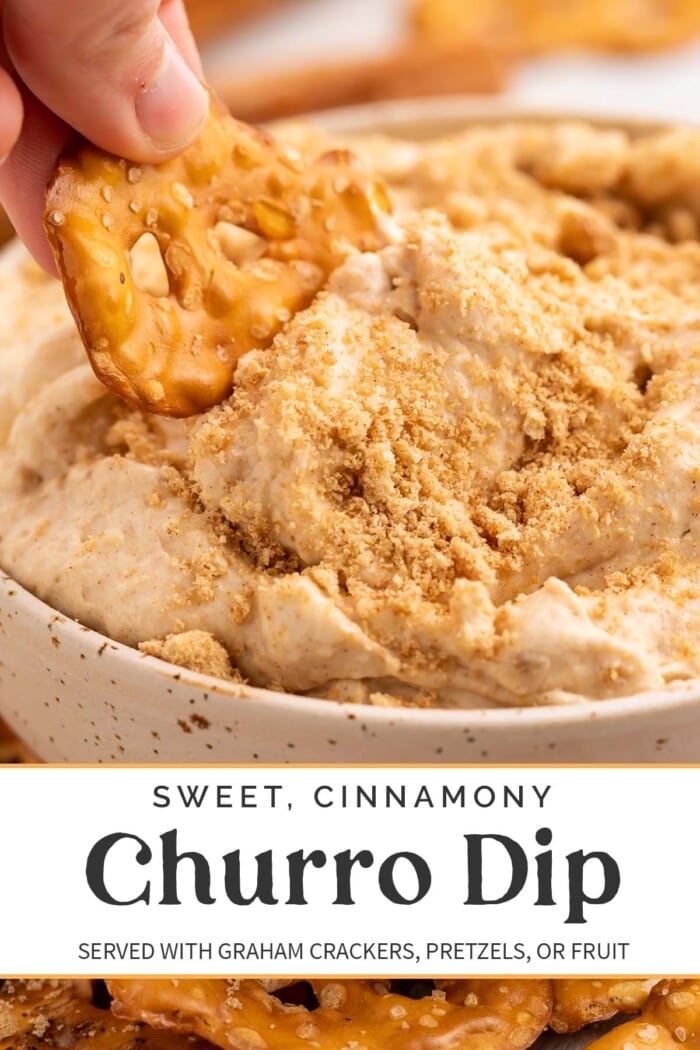 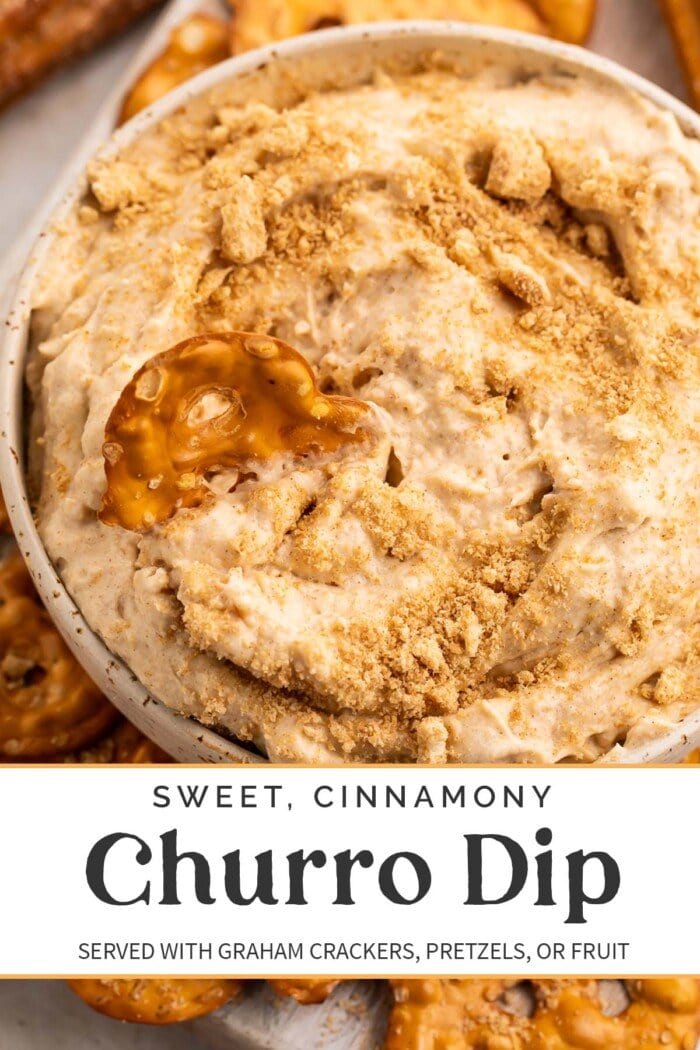 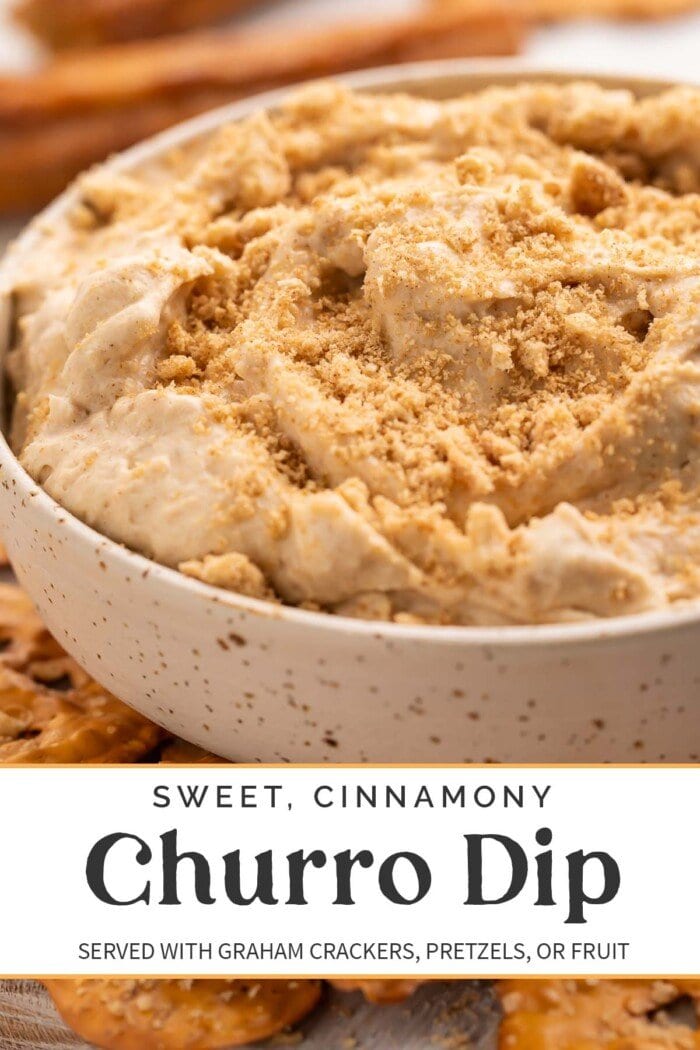 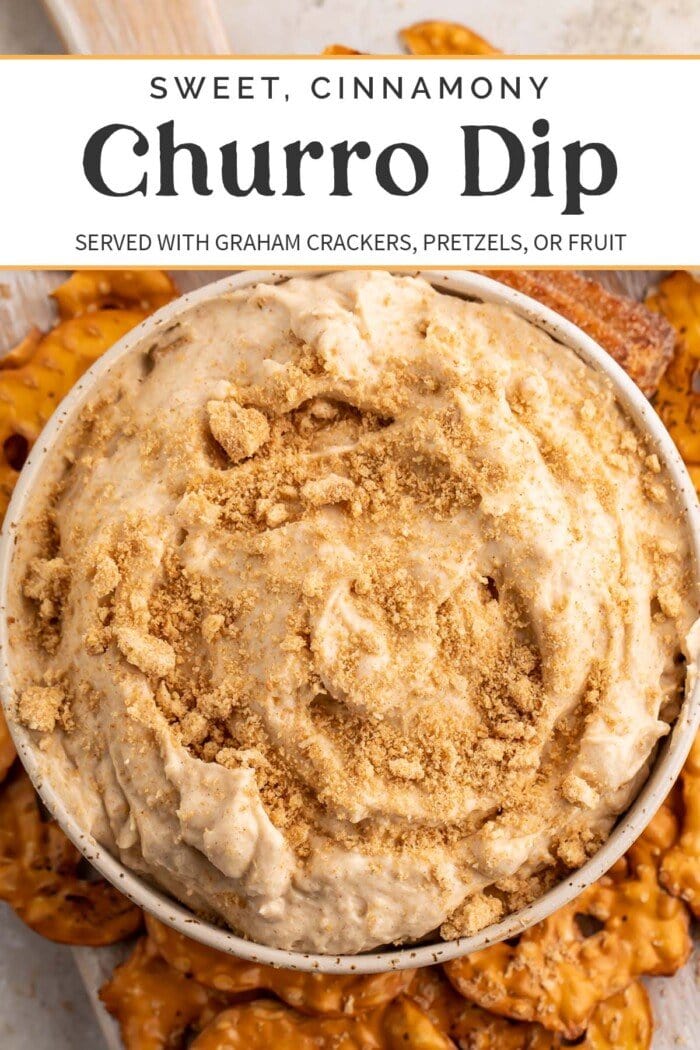 All the flavors of a churro in a sweet, creamy dip! Easy to make ahead and perfect with pretzels, graham crackers, cookies, or fruit, this fun dessert dip is a hit at every event. You can make it keto or gluten-free with a couple easy subs, too! 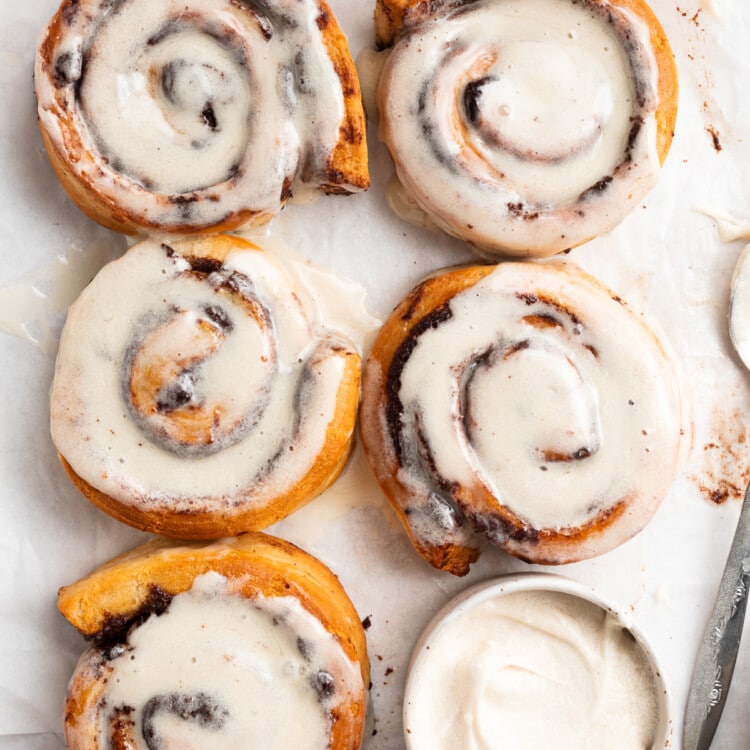 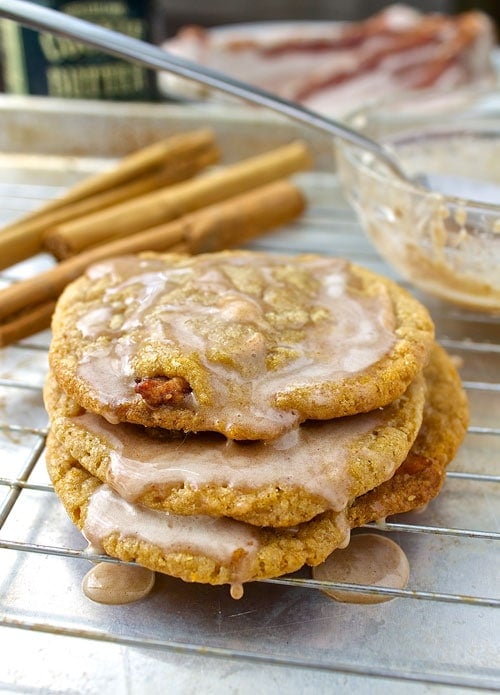 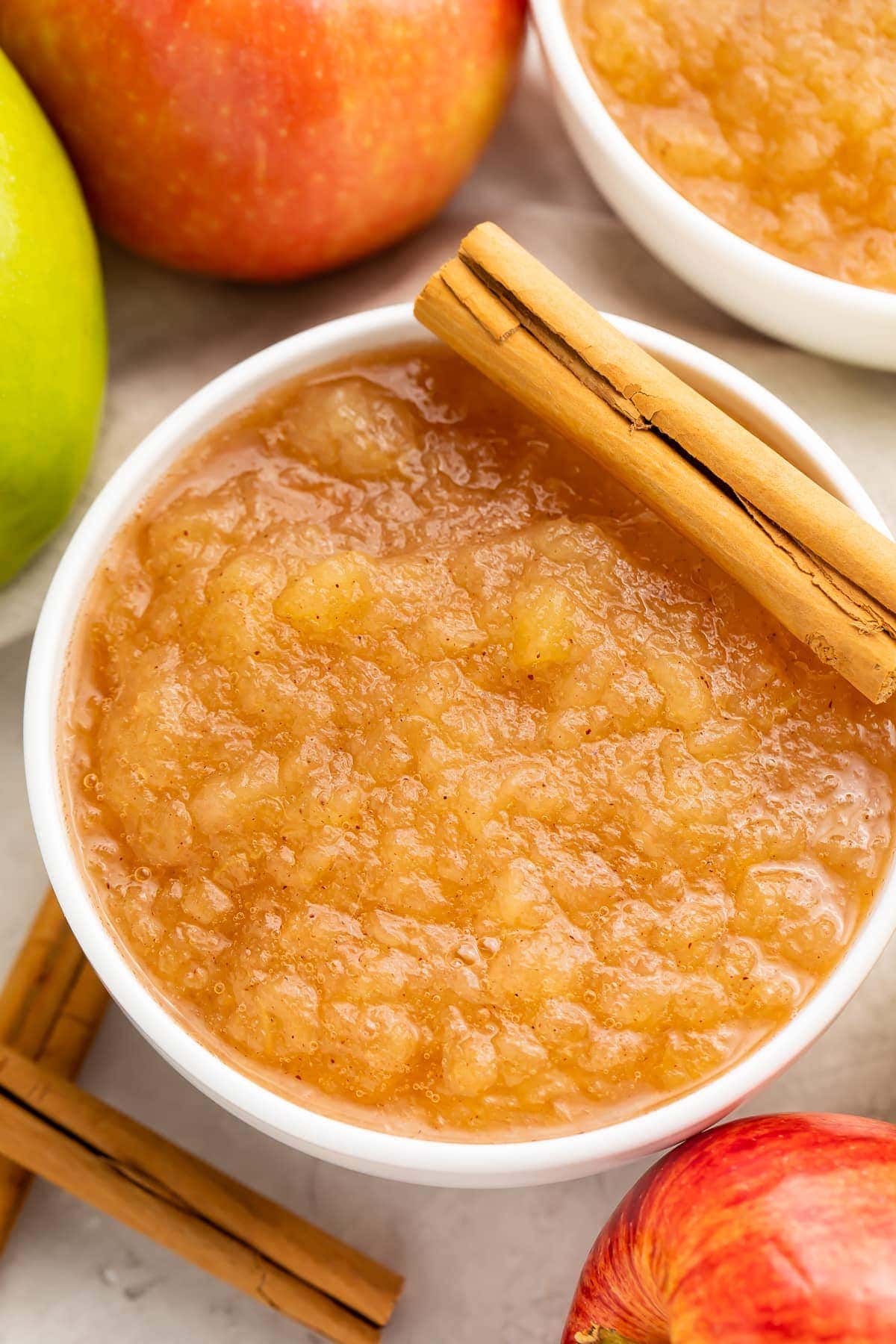 For the Churro Dip

To Serve (All Optional)

END_OF_DOCUMENT_TOKEN_TO_BE_REPLACED 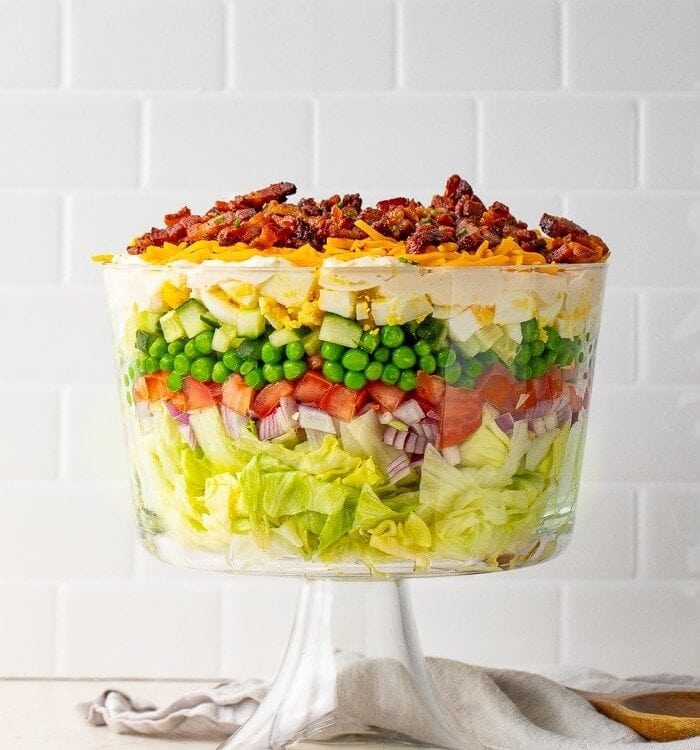