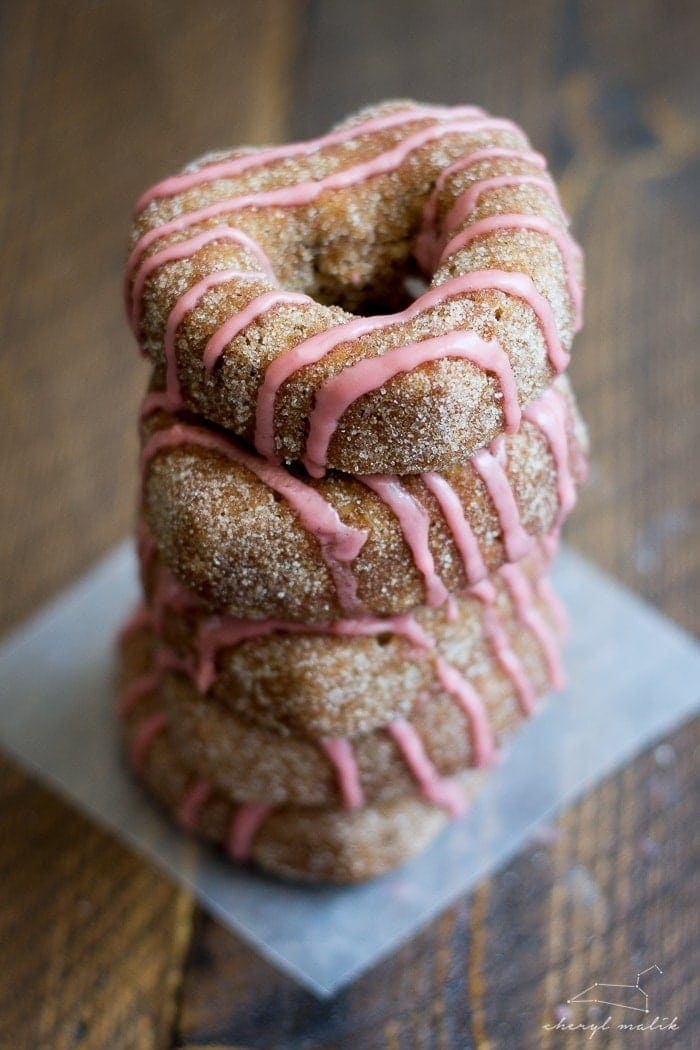 Today is a super special day!

Is it because I made tender, moist apple cider donuts, spiced up to here with warm autumn spices, rolled in cinnamon sugar, and drizzled with a pomegranate glaze? No! 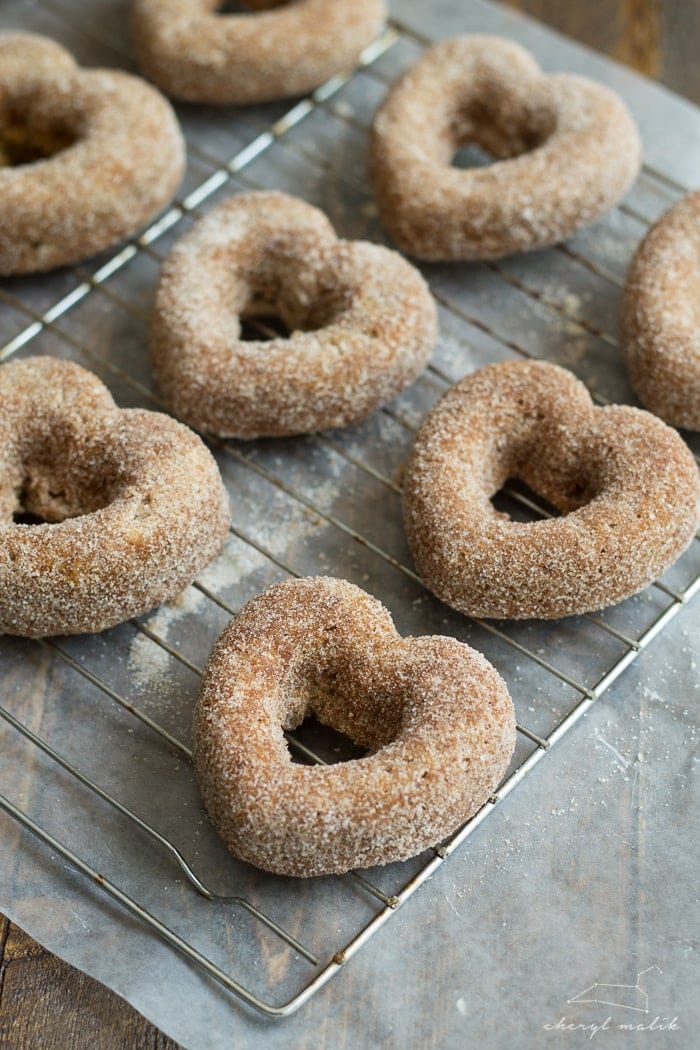 Is it because I had a moment when I first tasted these babies, a moment where I dropped my chin and widened my eyes in disbelief that they could so rich, moist, baked and vegan? No!

Is it because I sent the rest to work with O (because you know what would happen if I kept them in the kitchen) and they were scarfed down in three minutes flat? Is it because his vegan colleague texted him to tell me they were “f***ing awesome*”?! No! 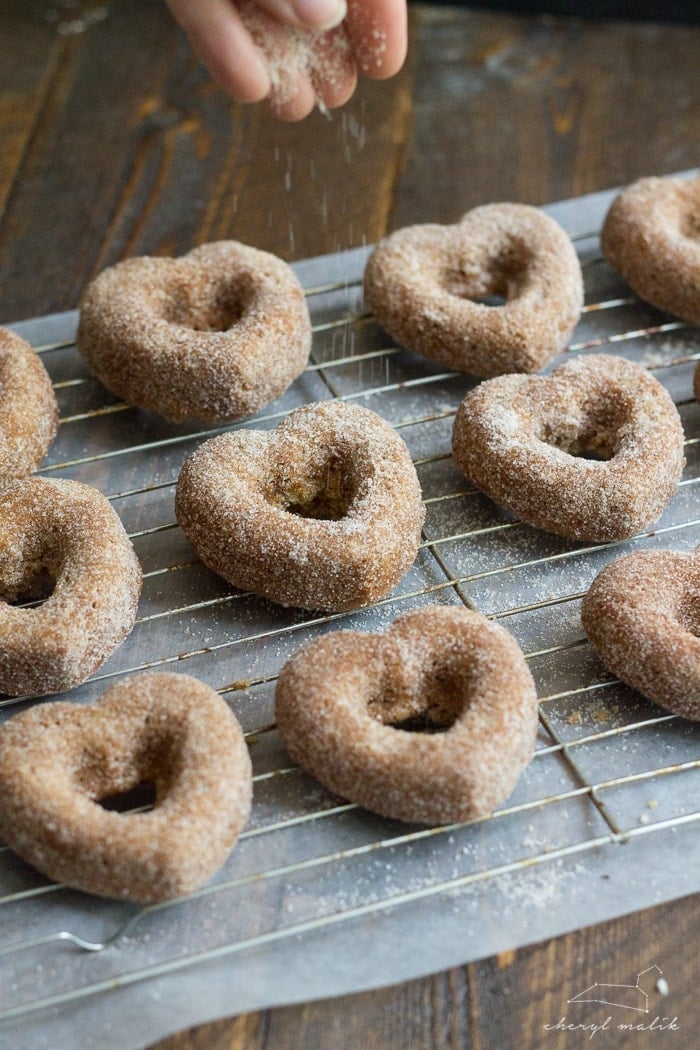 Is it even because I finally got to use my heart-shaped donut pan? No! But seriously, get one of these. The donut cuteness is worth every penny.

But no, today is special because today we celebrate Melissa Belanger of a Teaspoon of Happiness. She grew a human and it’s almost time to meet her! That’s my super creepy (I’m still totally awed by the actual um, childbearing process) way of saying.. she’s having a baby, and it’s a girl! 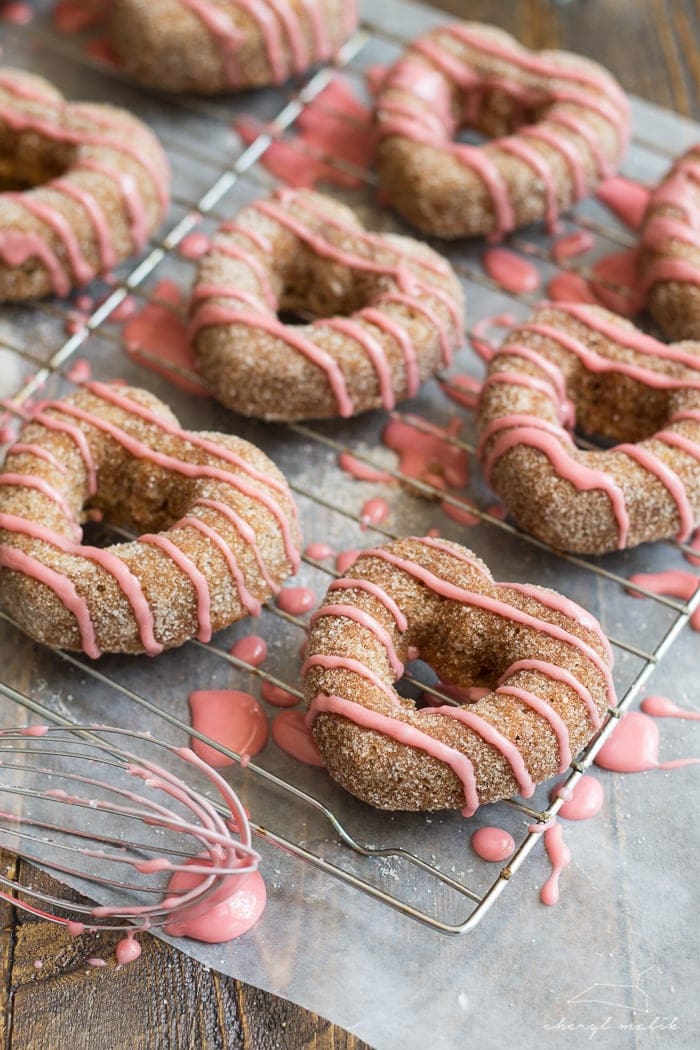 Now, if you’ve never read Melissa’s blog, a Teaspoon of Happiness, it’s time you start. Melissa comes up with totally family-friendly recipes that are both easy and elegant, a gorgeous mix. Her husband is a professional hockey player, and they move around constantly—they’re currently in Amiens, France, but when I “met” Melissa, they were in Kazakhstan! There was always a couple views on my blog from Kazakhstan each day back then—so Melissa creates these recipes that both feed a hungry man and use universal, wholesome ingredients. She writes about her travel tales in her sister blog, Love in a Suitcase! 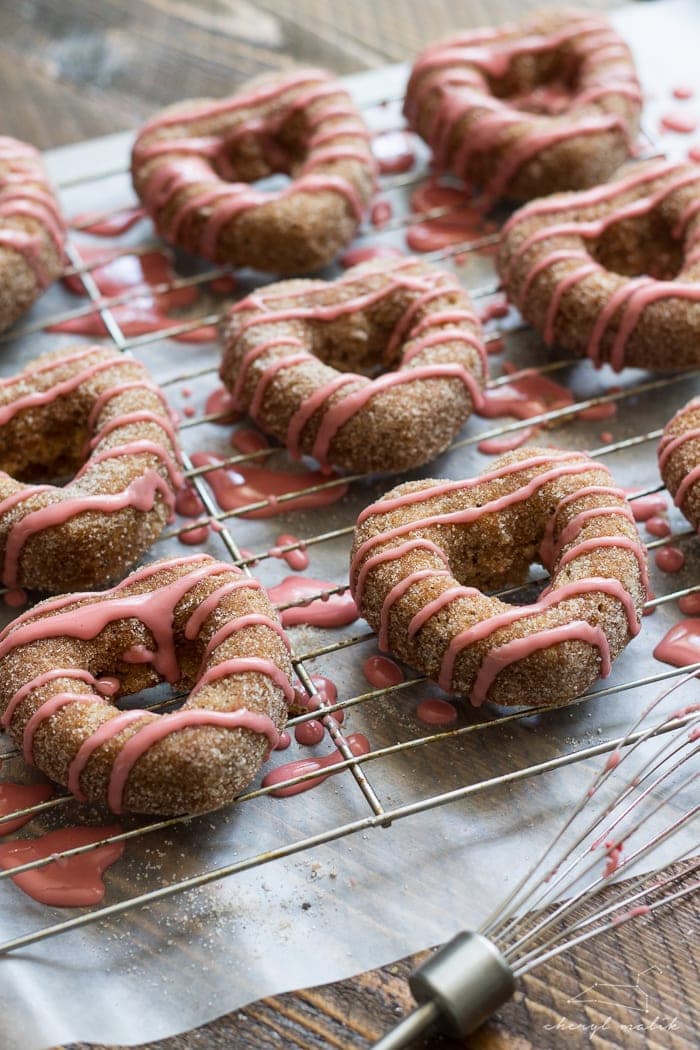 Melissa and I have been bloggy friends for what seems like forever, starting with sending lengthy emails back and forth discussing blog strategy and tactics, lamenting blogger life (recipe testing failures and the “Oh I have a friend who writes a blog, too!” response when you tell someone you are actually a food blogger. The struggle is real, people), sharing guilty pleasure TV shows, and discussing men in general. This girl is awesome, and you want to know her. Just saying. 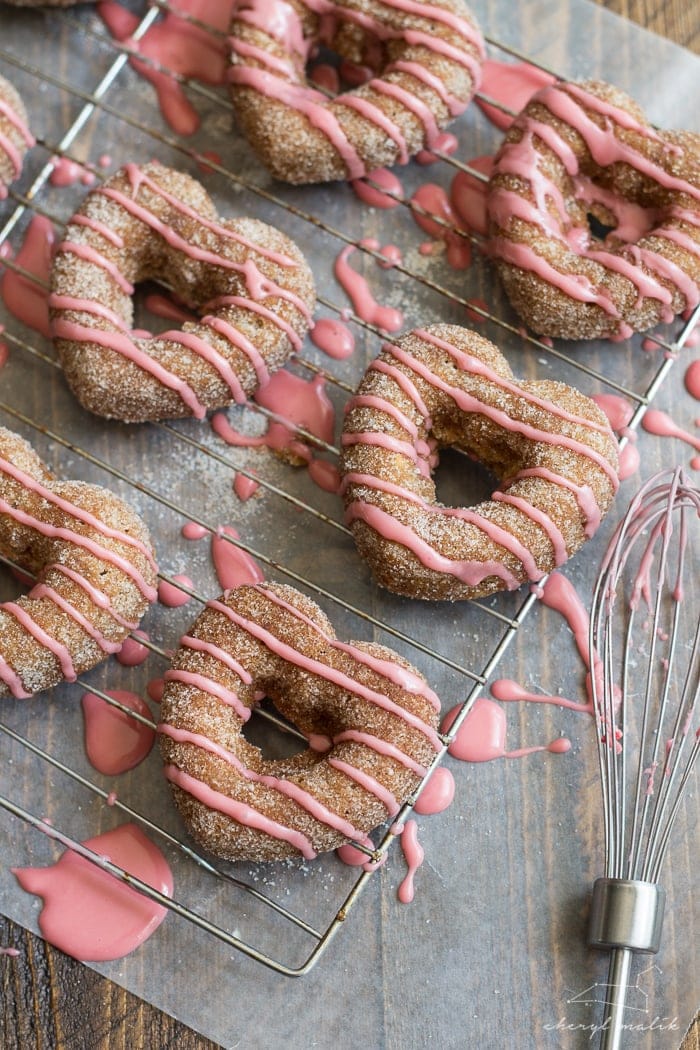 So since I couldn’t actually, you know, go to France to throw this hot mama a baby shower, I figured I’d gather some blogger friends and do it virtually! Some incredible bloggers and I have all made the recipes we would have brought to Melissa’s baby shower in real life and posted them to share and celebrate! We’ve got some seriously great stuff for the virtual party, and I hope you love their recipes as much as I have. 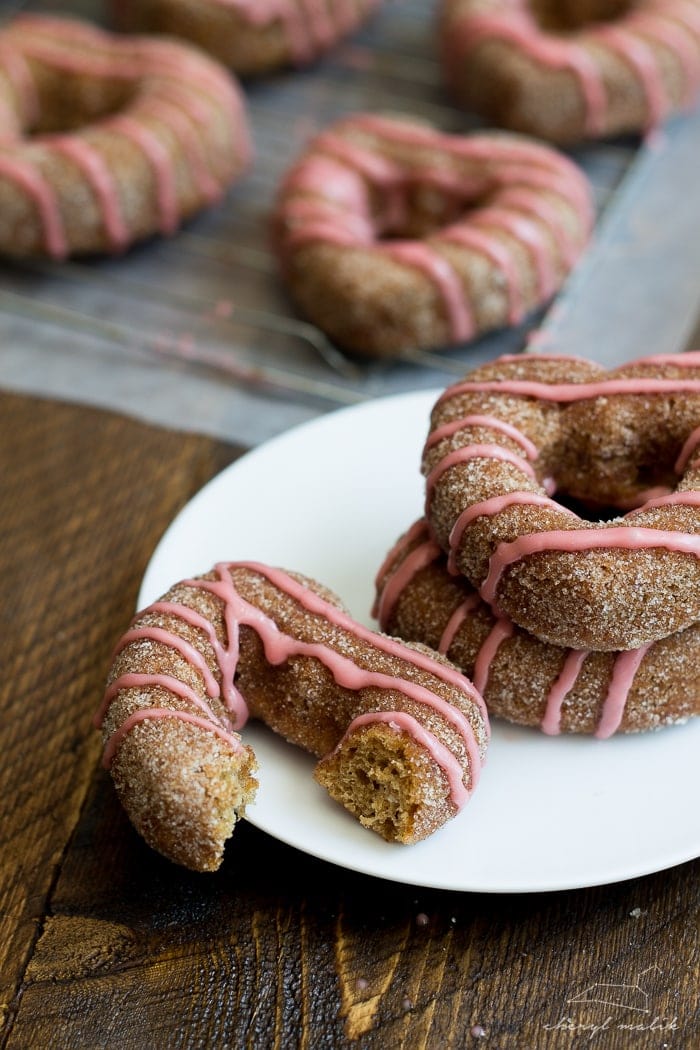 These donuts are positively perfect for a fall baby shower, and the pomegranate drizzle is perfectly girly without being, you know, a baby carved out of a watermelon. They’ll go fast at any shower you throw, but they’re perfect for fall without any great purpose. The apple cider is reduced, concentrating the flavor, and the cinnamon sugar adds the perfect texture to the moist cake, making these a recipe you’ll make all autumn and drool over on Pinterest during the summer months! 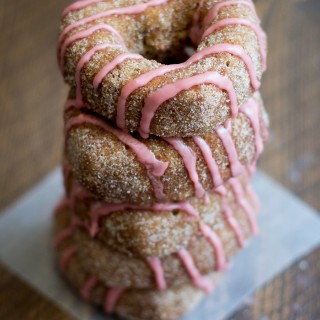 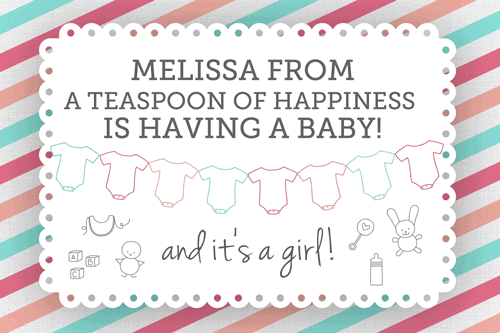 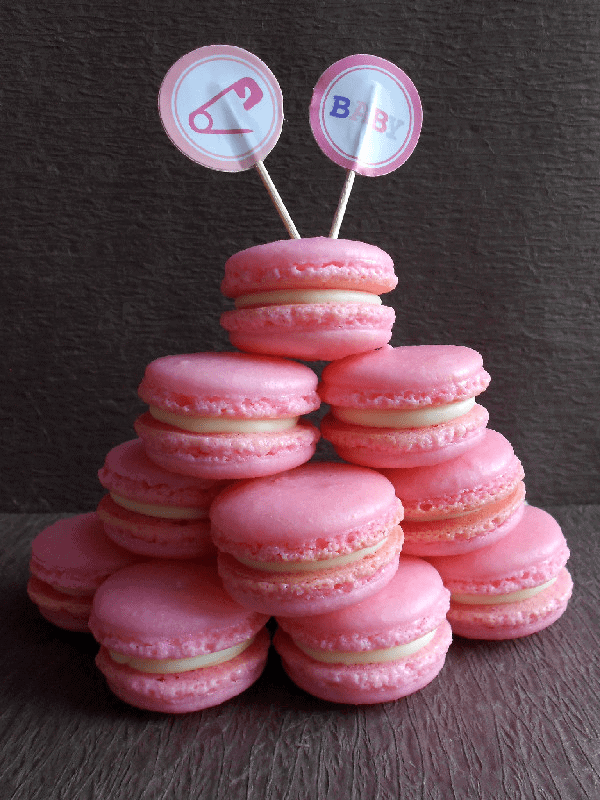 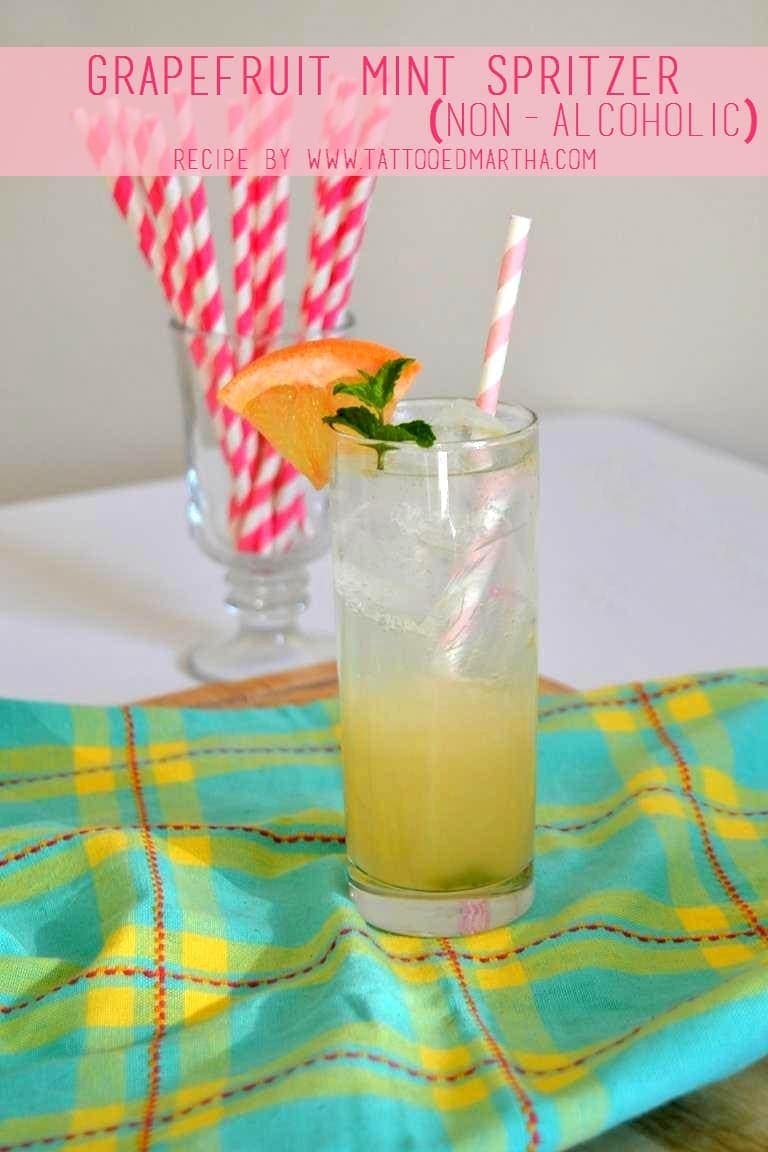 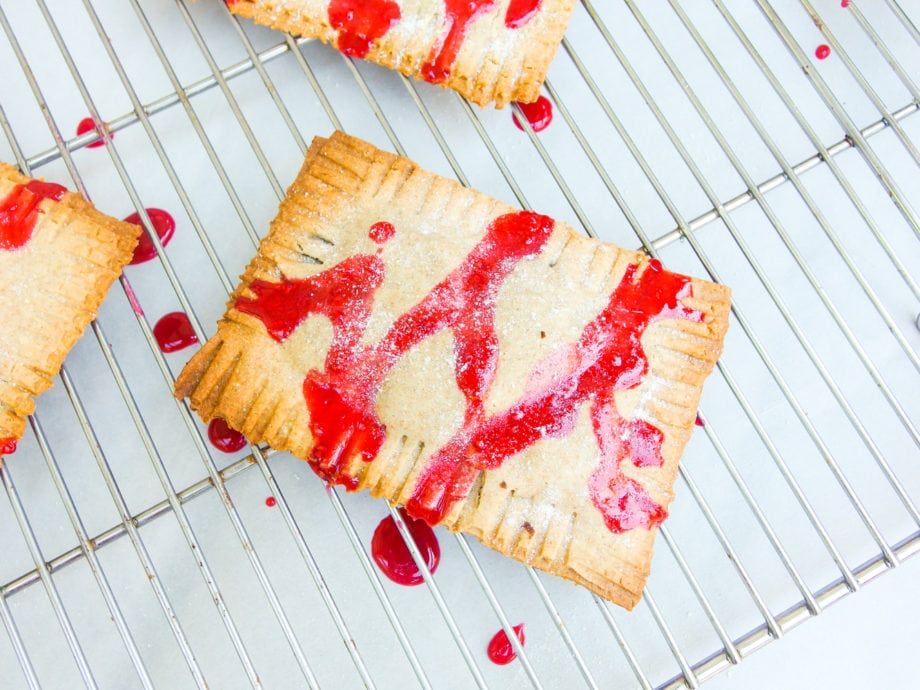 Pumpkin Chocolate Chip Muffins (Vegan) from Jessica in the Kitchen 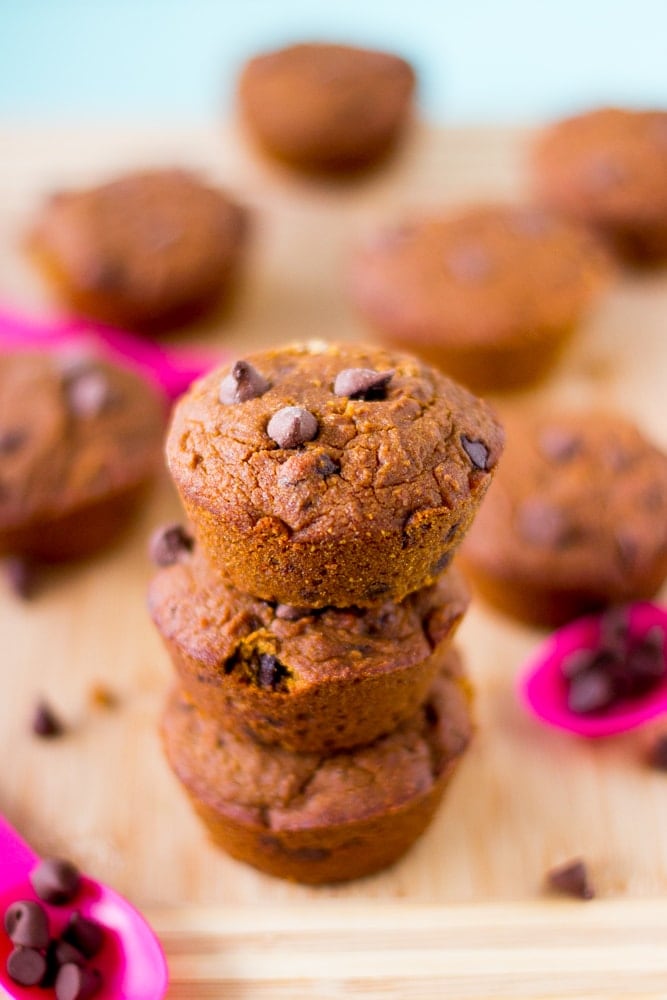 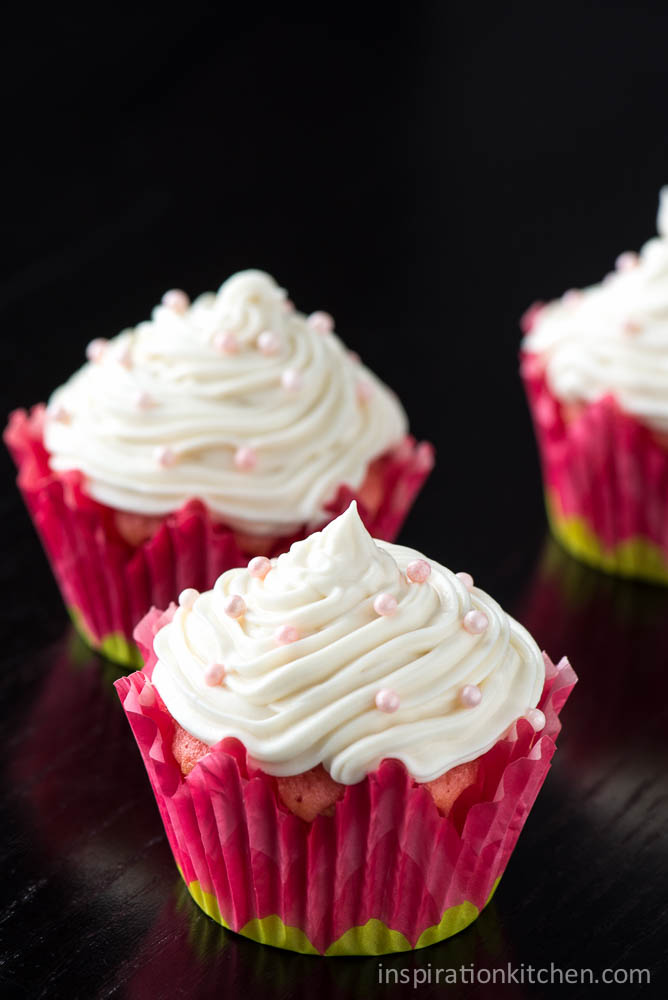