Your favorite brunch beverage is getting an autumn makeover thanks to this perfect recipe for apple cider mimosas. Made with as few as 3 ingredients, they’re a simple, festive, delicious cocktail to enjoy while watching the Thanksgiving parade or snacking on holiday appetizers.

Cocktails For Any Season 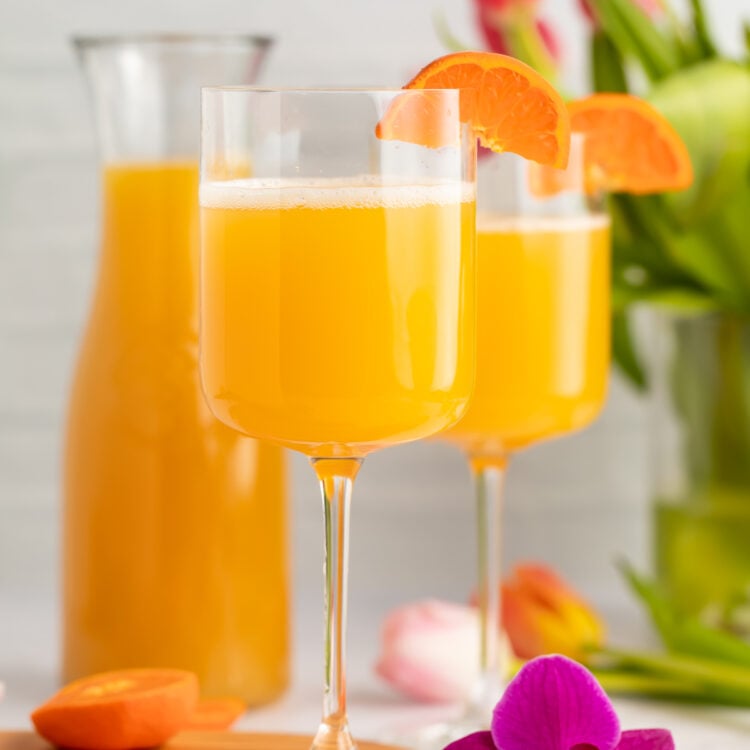 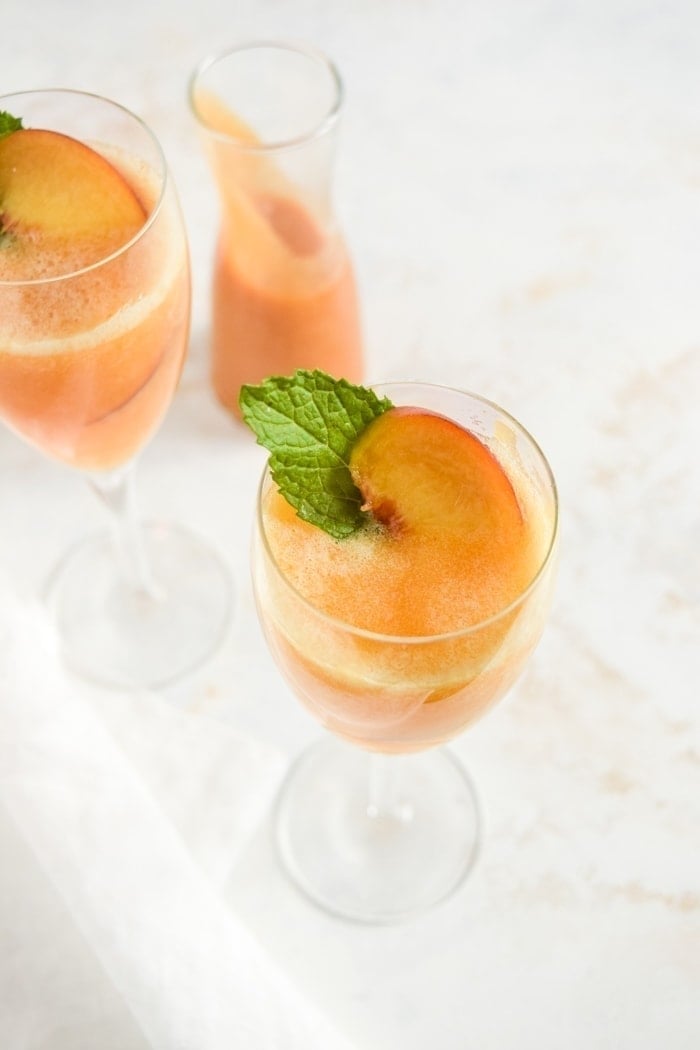 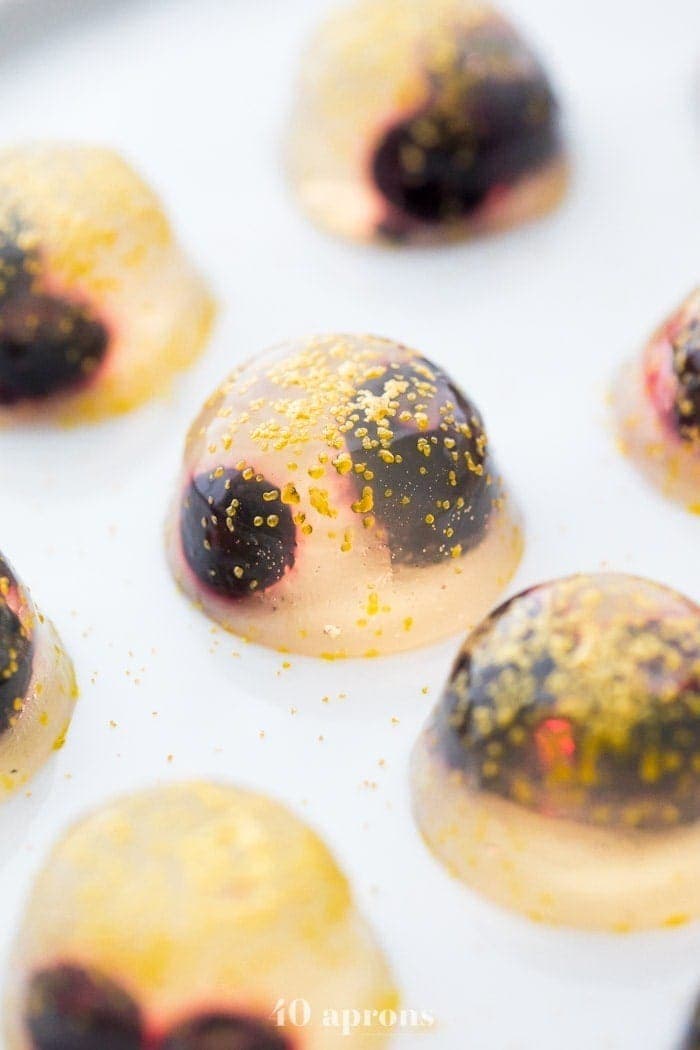 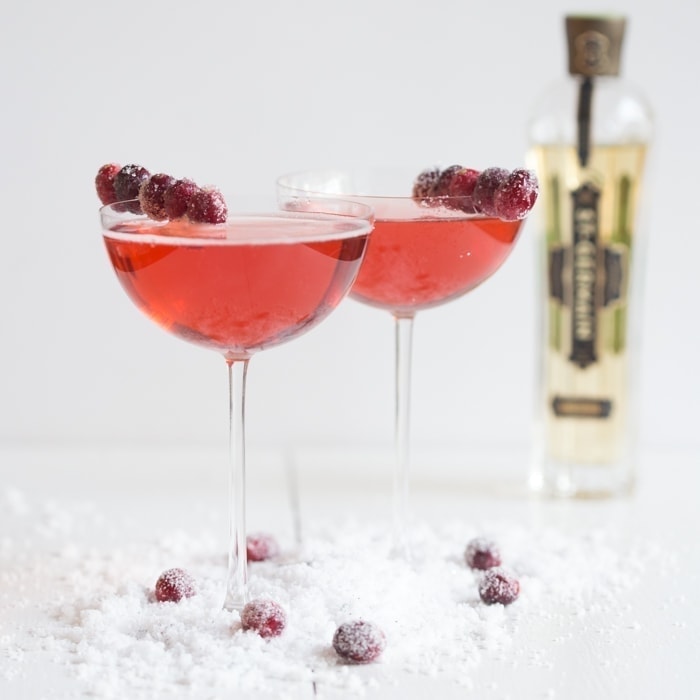 Autumnal Recipes We Can’t Get Enough Of

For the Apple Cider Mimosas

For the Cinnamon Rim (Optional)

For the Apple Cider Mimosas

For the Cinnamon Rim (Optional)

For a Single Apple Cider Mimosa