These light and fluffy homemade keto donuts are everything you need to satisfy your donut cravings, without any of the sugar you’d find in traditional donuts. Made with a handful of pantry staple ingredients and baked, not fried, these babies clock in at only 1g net carbs per donut – and that includes the glaze!

🍩 What Makes This Recipe So Good 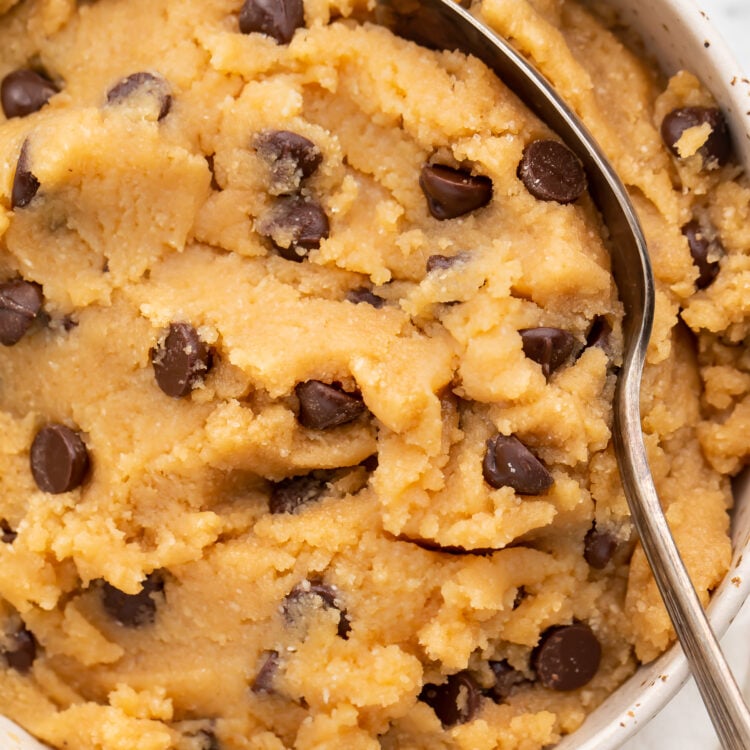 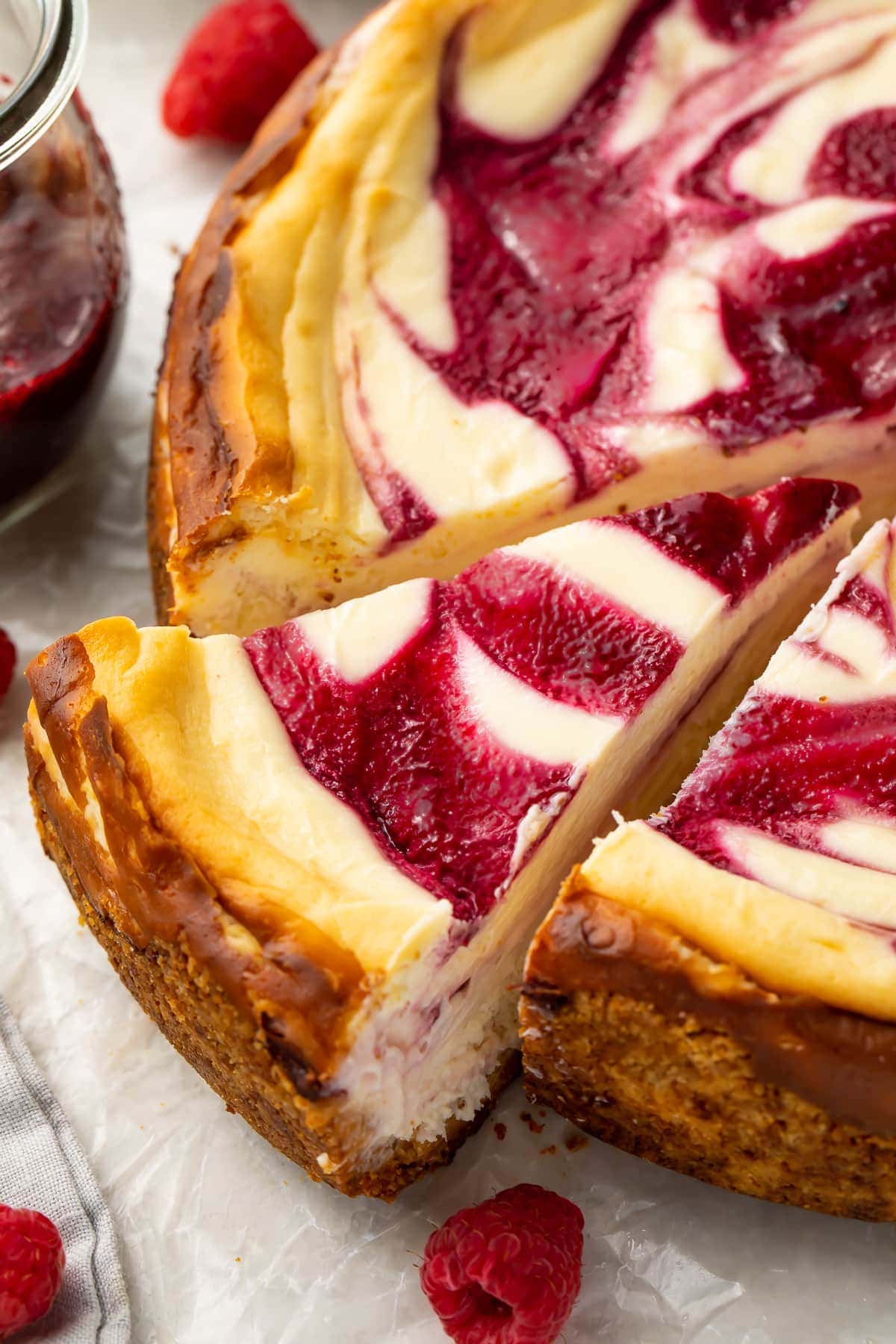 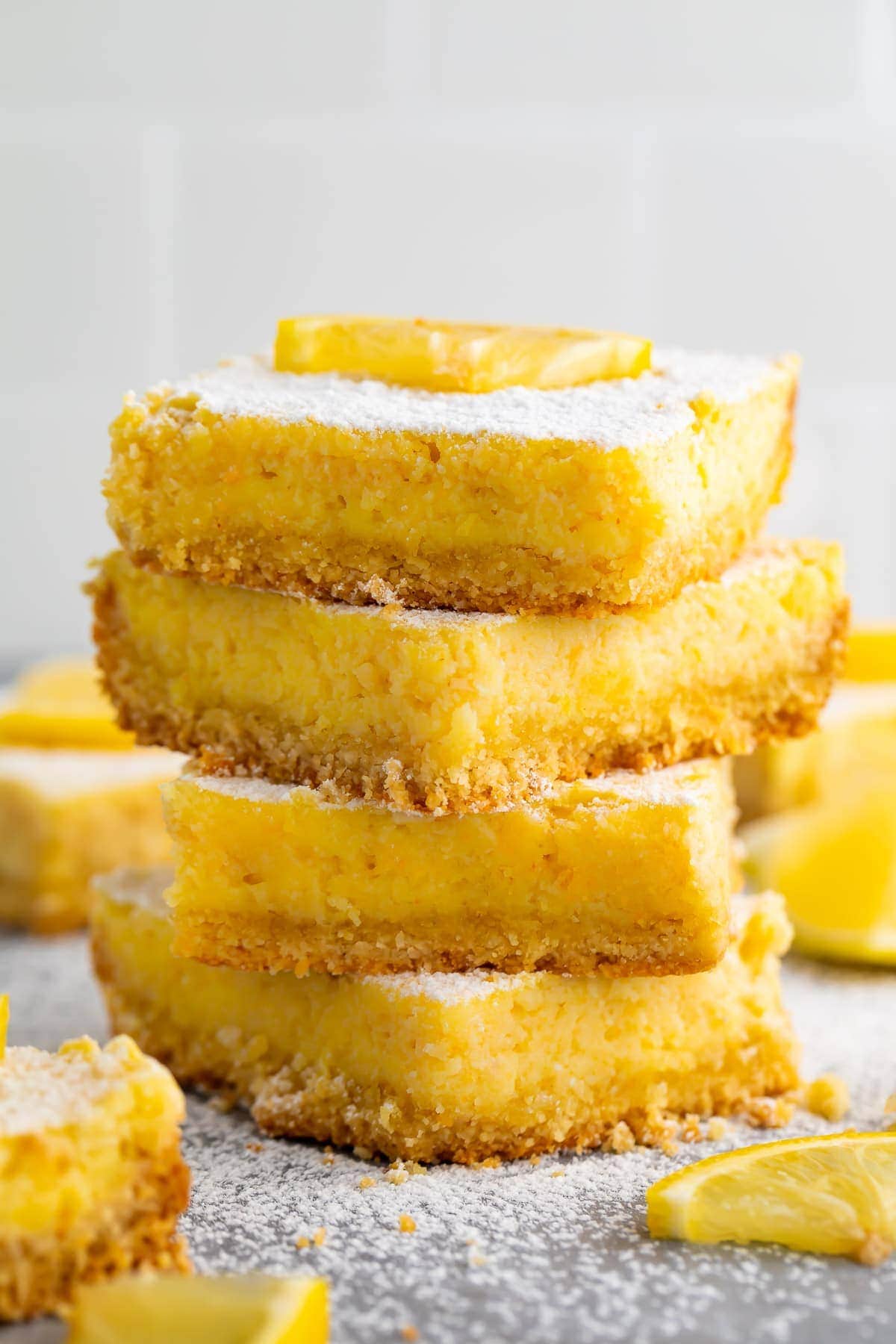 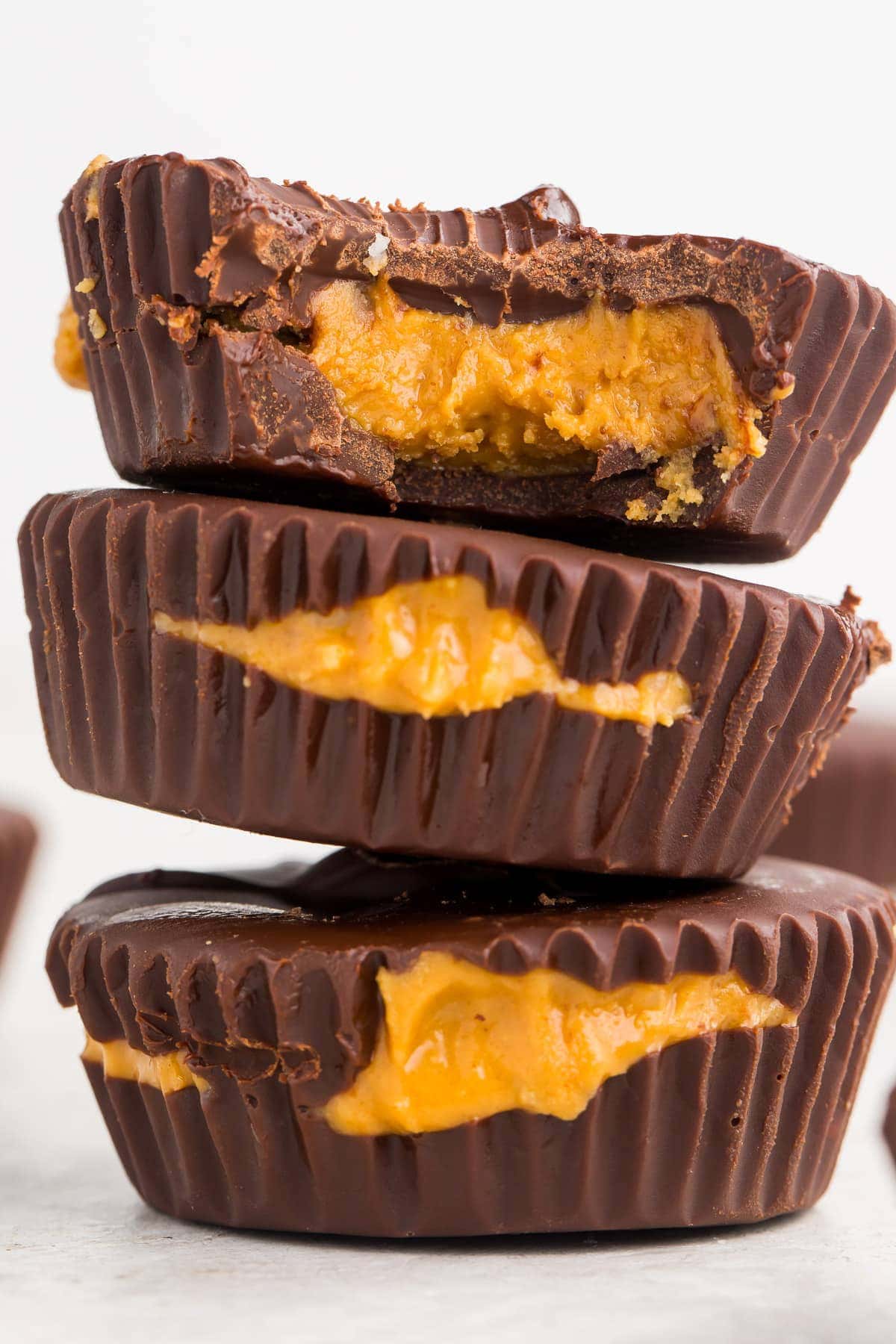 More Keto Recipes We Can’t Get Enough Of

For the Keto Donuts

For the Vanilla Glaze

For the Chocolate Glaze

For the Keto Donuts

For the Vanilla or Chocolate Glaze 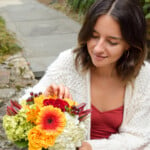 Sam is a travel, food, and fitness enthusiast from the New York metro area who loves creating new and inventive recipes. Her love of food goes all the way back to her early childhood, cooking alongside her mom and Nonna – the two best cooks she knows! She's a big believer that good-for-you food can still explode with flavor and (most importantly) be easy to make. When she's not in the kitchen, Sam can usually be found planning her next vacation, spending time outdoors, or bingeing the latest Netflix docu-series.