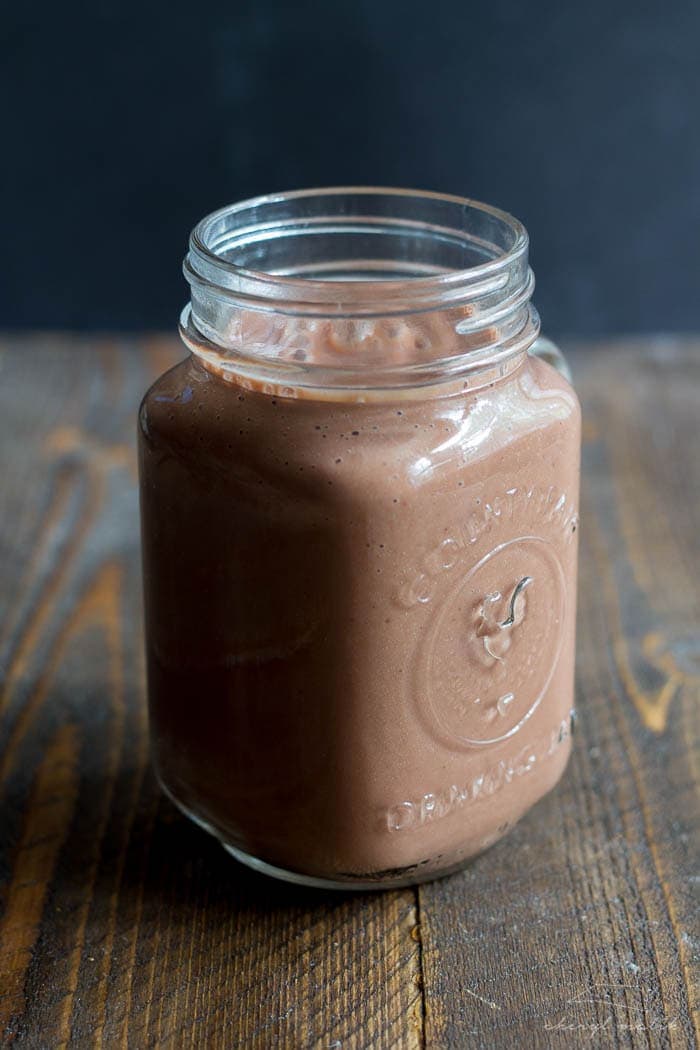 When I went to the store the other day, raspberries were $0.99/half pint. Ninety-nine cents!

I scooped the packages by the armful, raising only one or two (or seven) eyebrows, and came home with high hopes. Shall I make a raspberry soufflé? A dark chocolate layer cake sandwiching a tart raspberry coulis? Maybe even just a raspberry and cacao raw “cheesecake” (so modest, the inspiration in my dream world)?

….aaaand then the Association for Food Journalists conference started, and I was busy–booked up to my eyeballs–for seemingly five days straight. No time for raspberry soufflés, no time even for a lonely coulis! So instead, I took to offsetting the guaranteed indulgence slated by the conference (focused primarily around private events with the most well-known and talented chefs in the city–poor me, no?) in the form of a rich, dessert-inspired smoothie. 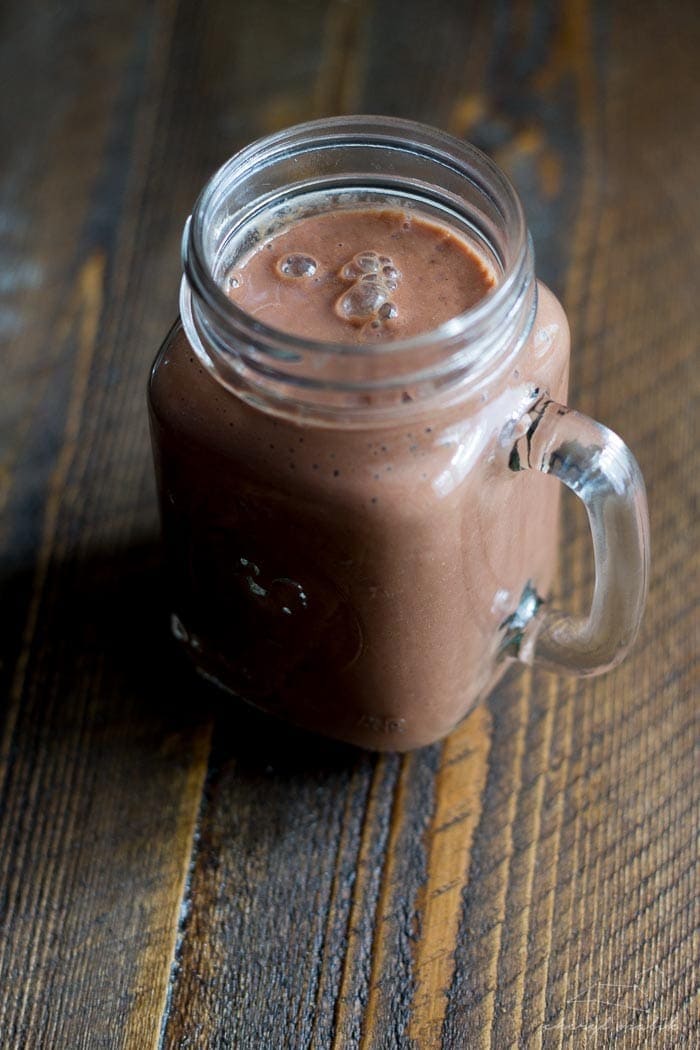 I gushed quite a lot about maca a little while ago when I shared my strawberry goji maca smoothie, and none of that has changed. Maca is still an amazing little root, an ancient Peruvian superfood touting powerful sustained energy and even a potentially stronger libido and overall reproductive health system. It’s aromatic yet subtle.. and I’m a massive fan.

The nuttiness of maca pairs well so perfectly with raw cacao powder, and the ripe raspberries of late summer are a natural match for the rich chocolatey cacao. The smoothie tastes more like a milkshake, with its utter richness, but treats your body like a shopping spree at the farmer’s market. I even throw in a handful of spinach on most occasions, an extra little boost of green that feels damn good (and relieves your dessert-after-lunch habit of just a little guilt). 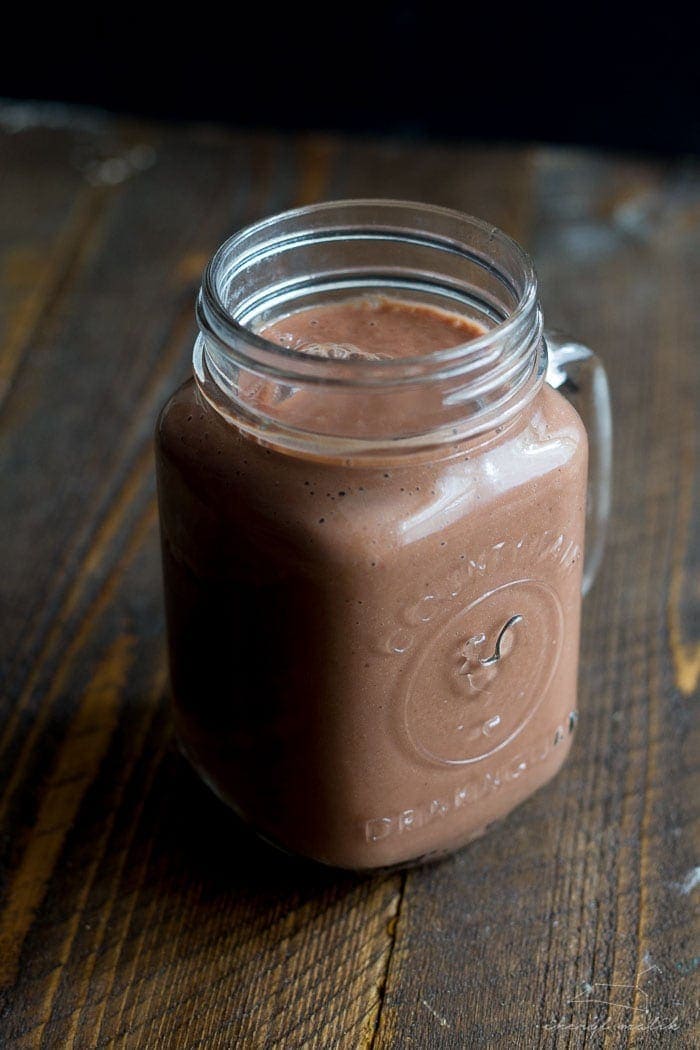 You’ll love this smoothie because it tastes like an indulgence but works like the most rigorous health food. You’ll love the benefits from the maca and the cacao powder and the tart raspberries, absolutely laden with antioxidants. It’s a great treat after dinner if you’re trying to cut back on the daily desserts and a filling and quick breakfast that tastes like a chocolate truffle. In the words of Ina Garten, how bad could that really be? 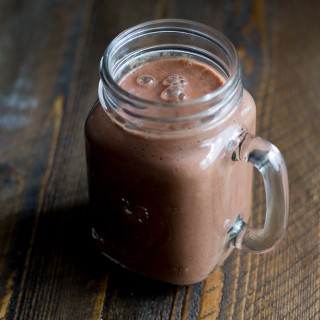