This post is sponsored by Sprouts Farmers Market with special support from Simply Organic. As always, all opinions and recipe are my own. Thanks for supporting the brands that support 40 Aprons! 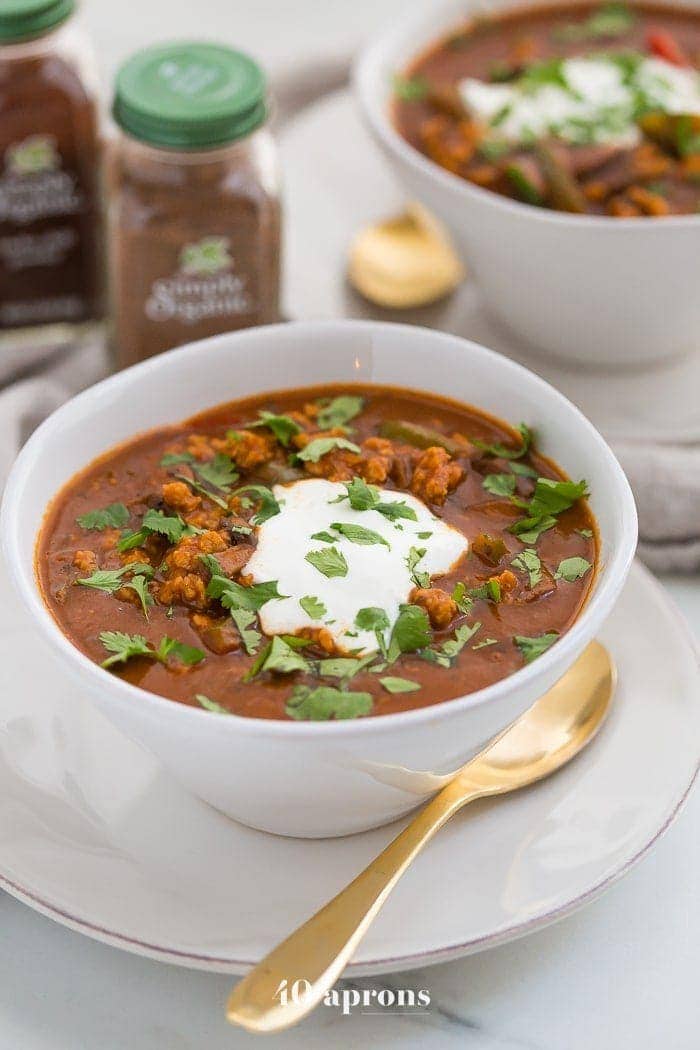 If it were up to me, everything would be chicken tikka masala-inspired.

I’d open up my lunch for the day: chicken tikka masala chicken salad. (OK, but… that’s kind of a great idea, right?). 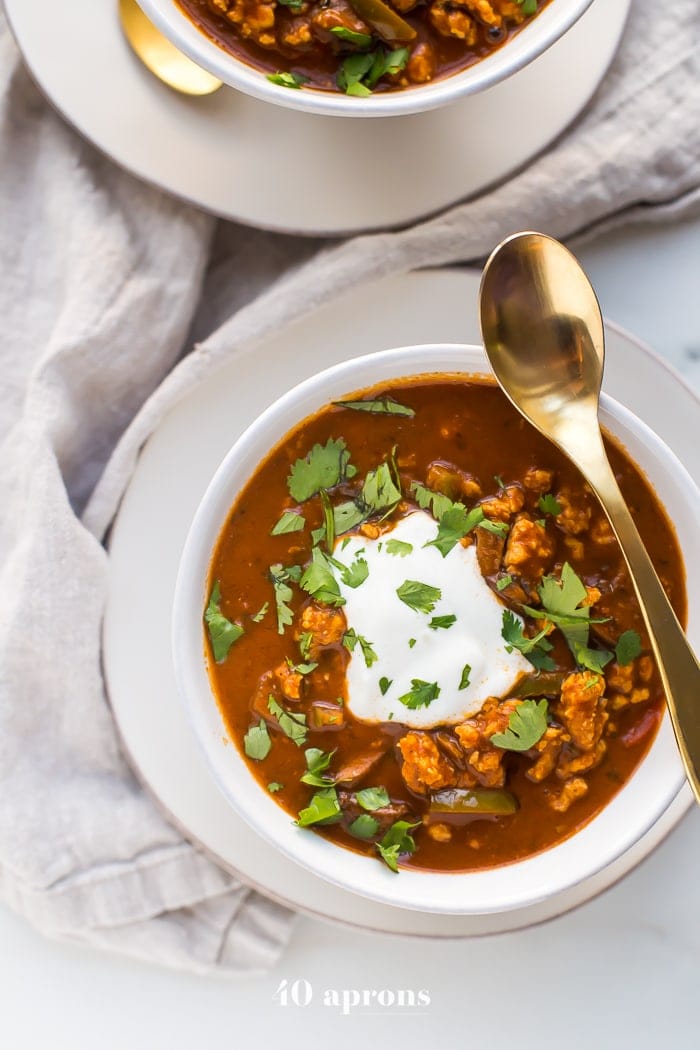 But really, that beloved dish? With its rich and creamy tomato sauce and tender chicken, I can’t get enough. I’m infamously and inconveniently unenthused by leftovers as a general rule, and one by which I’ve abided since I was a kid. But chicken tikka masala leftovers, those are entirely outside of the realm of application, leftovers that barely ever made it past the morning post the initial consumption, scooped out of a styrofoam container with a stiff piece of cold peshawari naan forced into a U-shaped shovel. 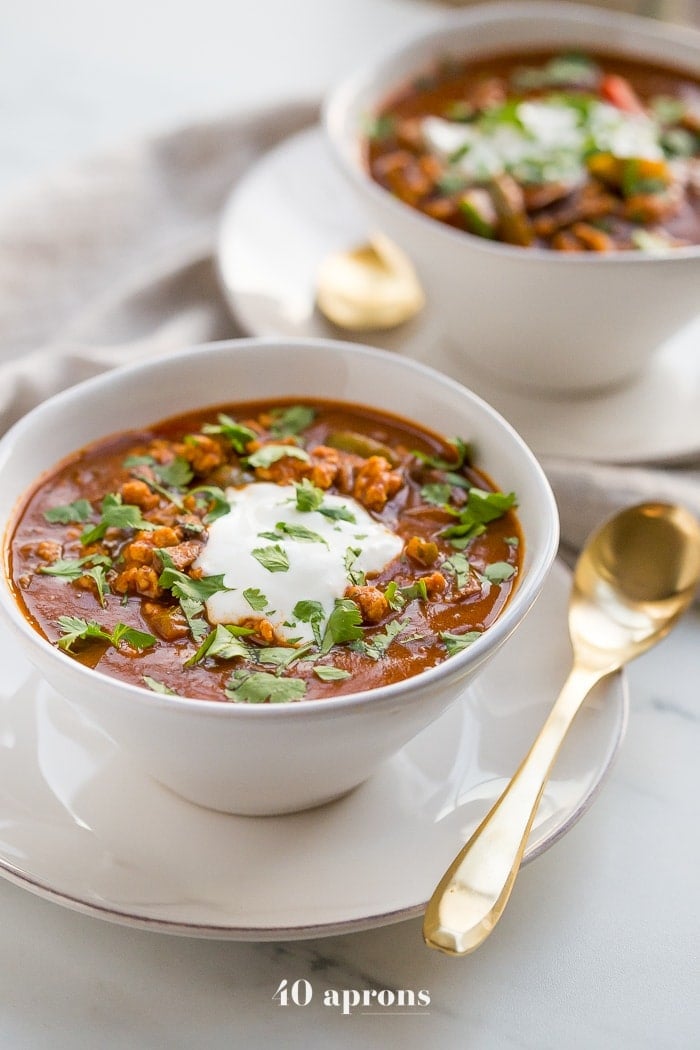 So when I was thinking of other ways to enjoy my favorite dish lately, a chicken tikka masala chili seemed like a no-brainer. This jolt of inspiration just so happened to coincide with an exciting contest I’m in! And you know what that means… you’re on #TeamCheryl. 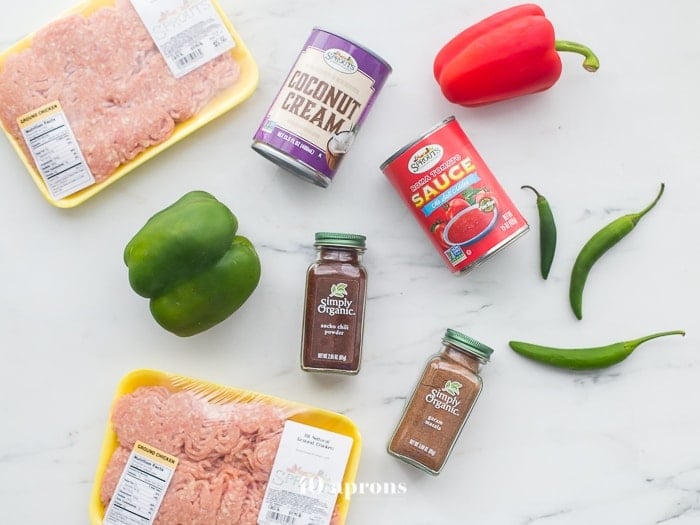 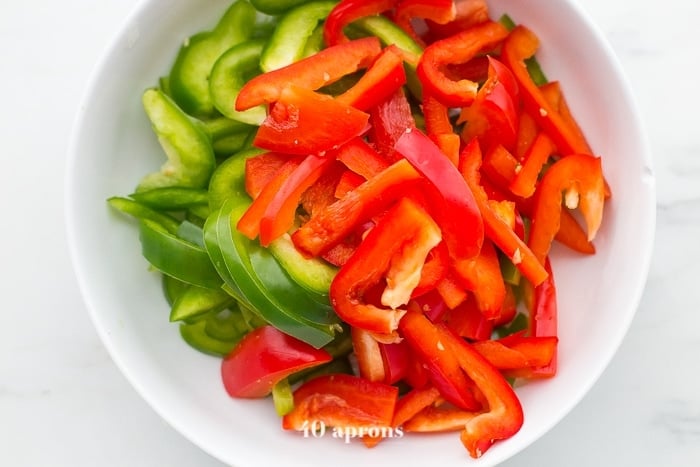 I considered a few different meats before settling on a ground chicken, thinking about possibly lamb, but ultimately opting for an easy-to-find, family-favorite for some high fidelity chicken tikka masala inspiration. And I just couldn’t bring myself to use beef in an Indian dish!

And bonus? I’m obsessed with the chicken from Sprouts. Sprouts Butcher Shop only sells Grade A chickens that are hatched, raised and harvested in the U.S. The Sprouts butchers hand-trim and package a variety of cuts fresh, in-store every day, and they often do this whilst answering a laundry list of weird questions from random paleo bloggers who live down the street (like, for example…). Sprouts’ chicken is always fresh and never frozen, and it contains no enhancers, solutions, chemicals or artificial ingredients. 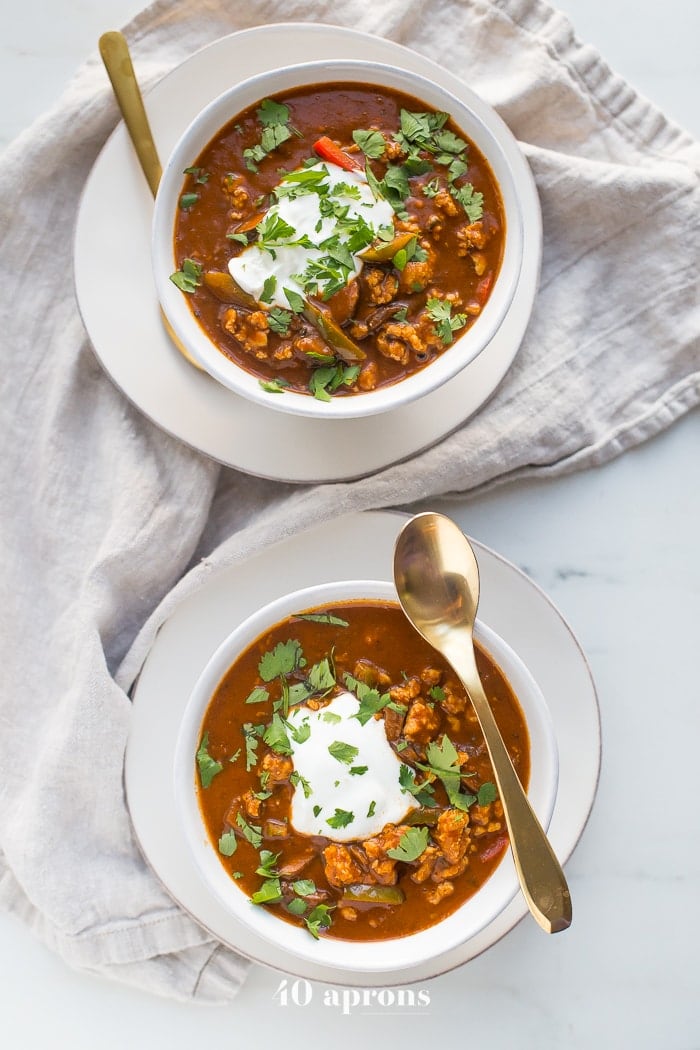 On top of that, it’s super affordable, making healthier choices easier for my family (and yours, unless you’re like, Elon Musk. And if you are… Hi! I’ll take a Model X in white.)

Simply Organic’s spices are so fresh and high-quality, their garam masala and ancho chili powder are perfect in this chicken tikka masala chili. I’m always amazed by their selection and the quality of their products, so picking up a couple bottles of the stuff is a must! 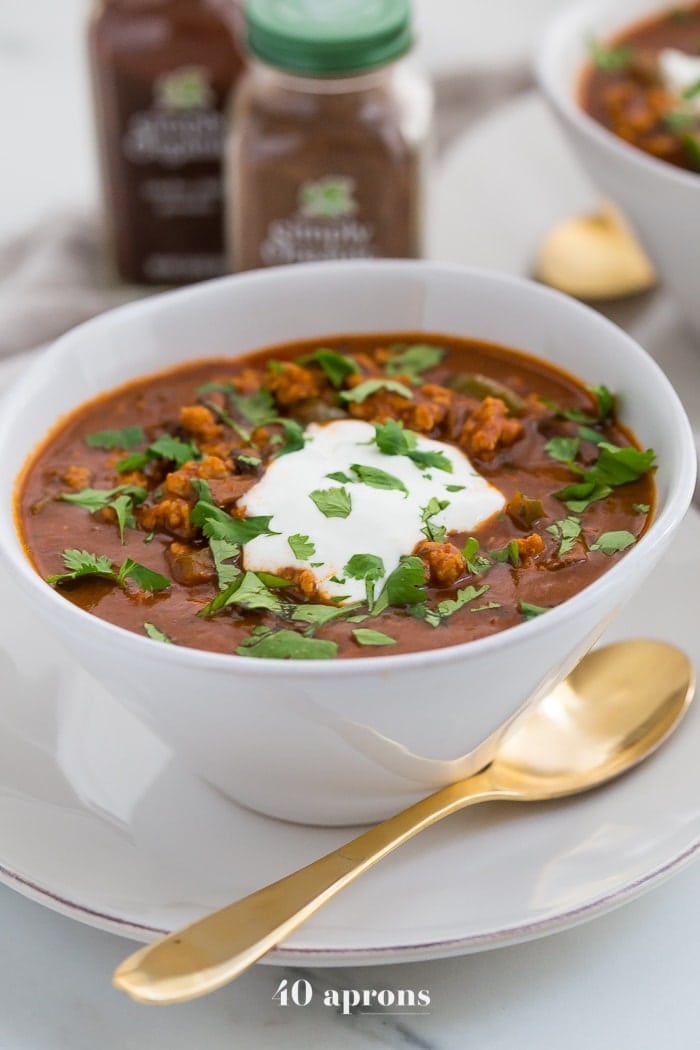 The rest is simple: I used my reader-favorite restaurant-style chicken tikka masala recipe as the base and added in veggies for bulk and that chili feeling. What results is a rich and spiced sauce with plenty of tender, ground chicken, bell peppers, and mushrooms, that’s just perfect for cooler weather and even, you know what? 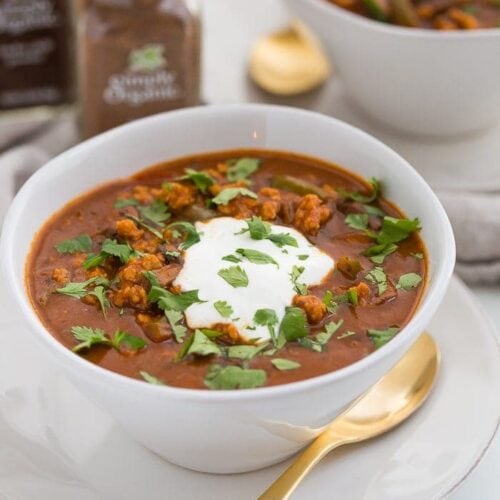 Taste and add more salt to taste. Serve over basmati or cauliflower rice and naan, if desired, and garnish with plenty of fresh chopped cilantro leaves.