I went to the most fabulous baby shower a few weeks ago, which is still a concept around which I can’t get my head, as I had to wrap no candy bars in diapers, guess no belly circumferences, and eat nothing pink or blue. I pretty much just stayed in the fabulous kitchen the entire time, ooh-ing and ahh-ing over how glorious the marble counter was, how classic the glass-door cabinets were, and how giant the TV was. Oh, and there was baked brie there, too. On a stick. Baked brie. On a stick.

Why You’ll Love This Recipe

This gem is like the rarest of rare men: great on paper and great in person, too. It turns out he’s actually not crazy, doesn’t actually have a secret family in Canada, has never killed anyone, and doesn’t engage you in a thirty-minute discussion of your favorite diet soda on your first date. That’s only appropriate if you work for Pepsico.

The concept is genius, and it was, in fact, one of the most delicious things I’ve ever tasted at any sort of event. Somehow light and decadent all at once, totally tidy, and sweet and buttery. The perfect appetizer to make for my potluck.

I only had absolutely huge popsicle sticks from some caramel apple experiment, which just wouldn’t work, when it came time. These suckers aren’t exactly low-key on the preparation scale, though they’re not totally difficult.. just don’t allot them 10 minutes of prep in your schedule, because then you will most certainly not have time for your overly complicated Veronica Lake-curls hair, or false eyelashes, or a black matte+gloss French mani, or a nice quickie before the guests arrive (for those of you who are less high maintenance than I).

That being said, the prep is simply cutting the puff pastry into the desired size rectangles or squares, placing an appropriately sized piece of brie in the middle of half the rectangles/squares, strategically placing a popsicle stick (if you happen to have non-ginormous ones lying about), topping the brie-halves with the other halves of the puff pastry, pressing the edges together, crimping the edges with a fork, and brushing with a simple egg wash. Bake for about 12 – 18 minutes, and you’re golden.

We ended up with a bit of puff pastry left over a few days later when I made pot pie, so I decided to whip up a quick baked brie en poof because, uh, why not? This particular puff pastry had been living in O’s freezer, which is notoriously bad for freezer burn, so I ended up having to thaw it quite a bit more than I’d like to get it to open up. All that to say this: the puff pastry in the “after” pictures is not nearly as puffy as it should be, if you keep it properly cold. Naturally, I neglected to take pictures of the actual handheld baked bries, but I was a bit busy with my overly complicated Veronica Lake-curls hair, false eyelashes, and a black matte+gloss French mani. Excuses.

One of the blog loves of my life, Joy the Baker, outlined this venture perfectly. I followed it nearly exactly, minus the measurements (eyeball = good enough for these lousy guests) and raspberry preserves instead of wild cherry jam. If you’re feeling saucy, try drizzling a bit of honey over the brie, or perhaps fig jam and a bit of fresh cracked pepper. A tiny piece of pear and a leaf of arugula. You see where I’m going with this? You can do anything here. It’s a safe place.

Combine beaten egg and splash of milk.  Brush 12 of the small rectangles with egg wash.  If you’d like to make brie bites on sticks, now is the time!  Place a popsicle stick halfway up the puff pastry and press in gently.  Place a small sliver of brie (rind and all) on top of the egg wash (and stick).  Top with about 1/2 teaspoon of cherry jam.  Take another square of puff pastry and press between your fingers to make the rectangle slightly bigger.  Place puff pastry on top of the cheese and jam.  Use a fork to press the edges together.  The egg wash will act as a glue.  Make sure to seal the edges well by crimping with the fork.

Place a rack in the center of the oven and preheat oven to 375 degrees F.  Place prepared brie bites on a parchment lined baking sheet.  Brush with egg wash.  Sprinkle with a touch of coarsely ground sea salt.  Bake for 12 to 14 minutes or until golden brown.

Remove from the oven and allow to cool slightly before serving.

Brie bites are best served warm, but are also delicious at room temperature.

END_OF_DOCUMENT_TOKEN_TO_BE_REPLACED 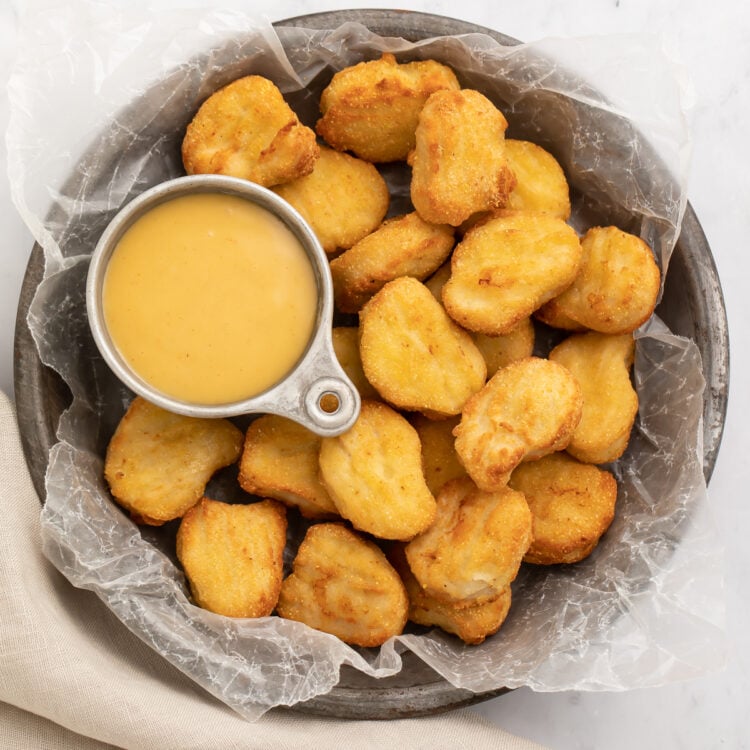 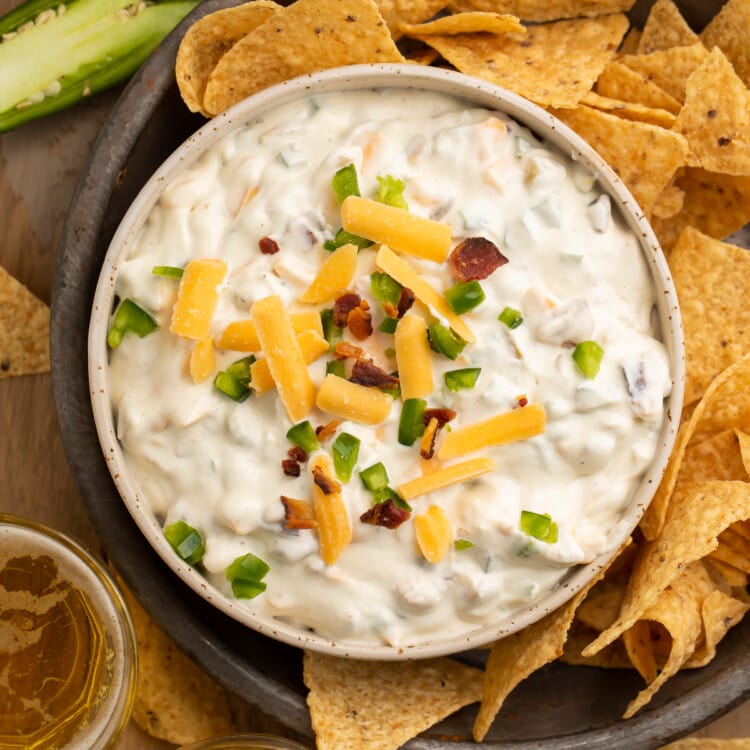 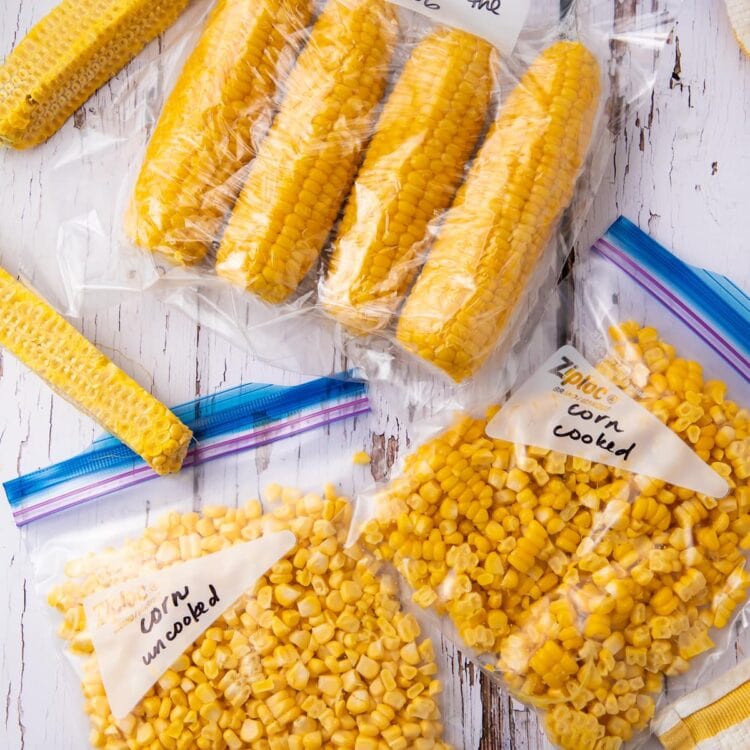 How to Freeze Corn (on the Cob and Kernels) 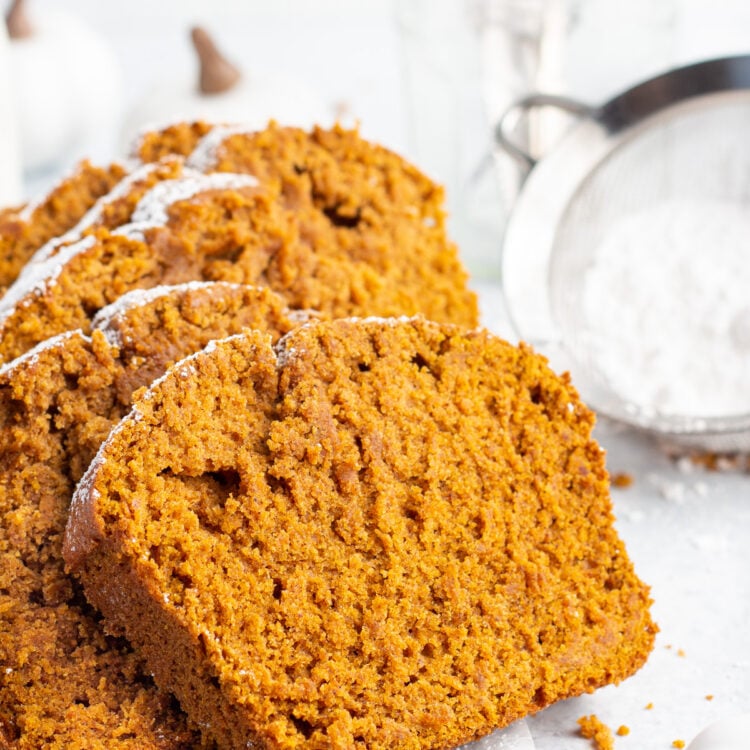 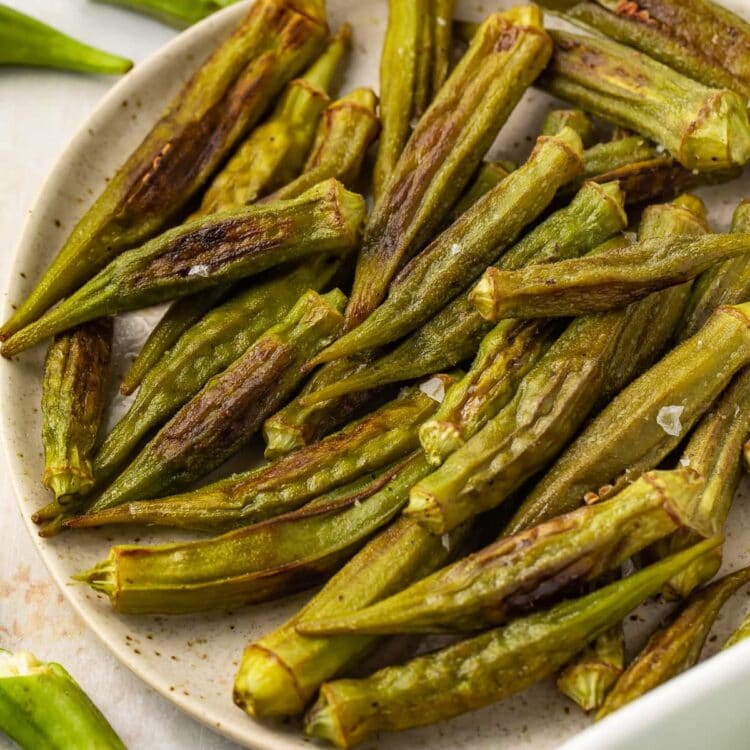