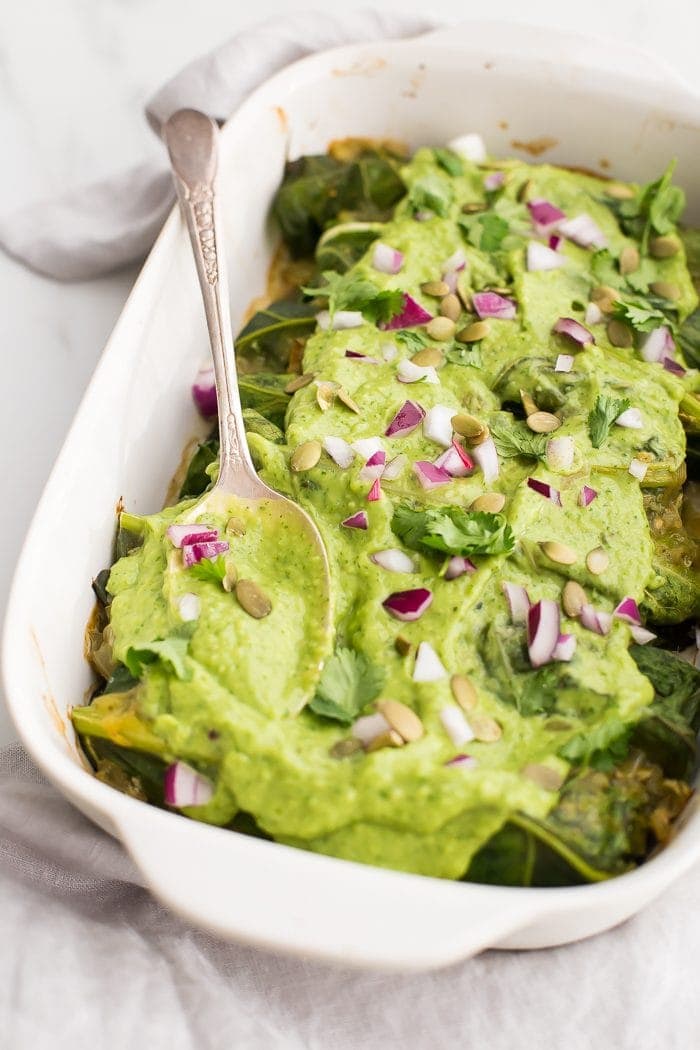 Have you bought my Whole30 Starter Kit yet? It includes my Total Whole30 Guide eBook, with lists of what you can and can’t have, what to expect, ideas for simple meals, ideas for eating out, and over 100 of my favorite Whole30 recipes. The kit comes with 4 weeks of meal plans and shopping lists, too, making your Whole30 as easy as it gets! Click here to buy – only $10.49. Yeah!

There are these clear stages of having a toddler that don’t maybe seem so clear at the time. They’re categorized by your communications, what the toddler cares about, what they eat (and what they won’t eat), and how much sleep you’re getting. Fluid as their growth, you can float to the next stage without realizing it, lifted effortlessly and without much notice to the next time in their tiny lives by a wave of fresh realization, brain development, discovery that Bruce Wayne is, in fact, Batman, too.

These shifts in your experience are subtle and nebulous, often only realized after the change has settled in for a while.

“Whoa. He’s really listening to everything we say, isn’t he?”

“Did my child just count to ten…? Um, he’s essentially a genius.” 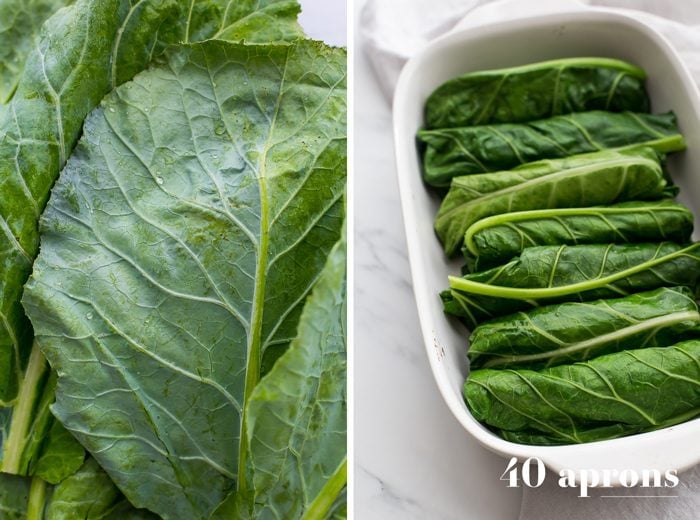 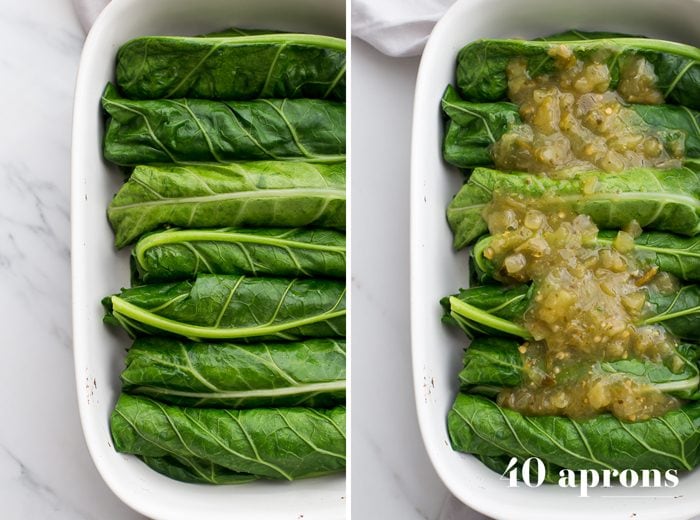 But there’s an easy external marker, a barometer for these toddler times that will help you understand when a shift is occurring or has recently occurred:

What you watch on Netflix.

For the very beginning of his life, we watched, um, nothing. Sometimes, if Leo were feeling especially attached but I needed to cook dinner or something, I’d put his rock ‘n’ play in front of Baby Einstein and let him watch large, slowly moving shapes for a few minutes. And then we transitioned to Daniel Tiger, more of those large, but talking, shapes and lots of songs – Leo’s favorite. From there we moved to Curious George, and we watched it maybe, oh, 600 times in a span of 3 months. No songs, but he recognized the parts of the movie he liked, anticipated splashes in the water and the time when the Man in the Yellow Hat and George flew above the city lifted only by a particularly robust bundle of balloons. The perfect toddler movie that you somehow never even get tired of – a rarity, to be sure. 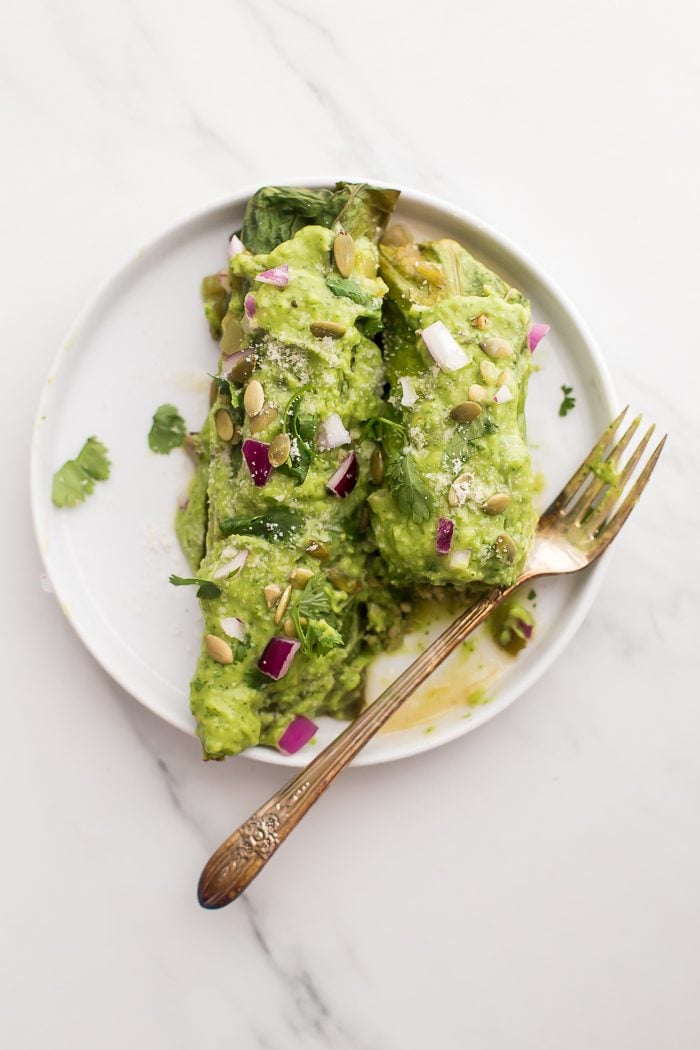 From there, though, we expanded into movies and shows more typically characterized as “kids.'” We watched Moana and Zootopia; Leo pointed out the “bad guys” (Te Kā, of course; and Te Fiti was “mommy”: giver of life, nbd) and was scared of the fly-swarmed yak, who, to be fair, does kind of look like Beelzebub if you didn’t know better. Just saying.

But lately? It’s all about truly learning shows and, yeah, Batman and dinosaurs. Leo carries around his little dinosaur figurines and his Batman doll, and the only way I can get him to get excited about cleaning up his blocks if I make Batman “hold” them and put them away and direct the little guy in my best Batman voice. 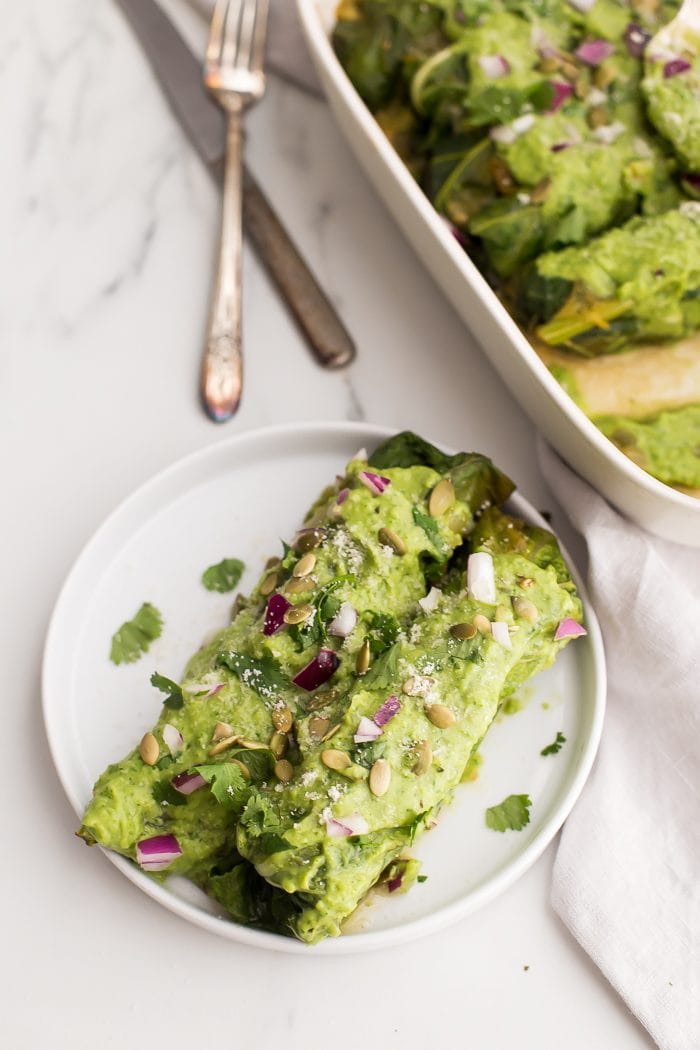 But these poblano-pork Whole30 enchiladas with avocado-cilantro sauce remind me of longneck leaves, with their soft veins and thick stems, their dense nutrition, and their versatility in replacing tortillas and wraps on a Whole30. This recipe is then, dare I say, not paleo but jurassic?

Truly, though, these Whole30 enchiladas are out of control; I wrote the recipe so freely, adding every ingredient I love and sparing basically nothing. They’re stuffed with a roasted poblano pepper and ground pork mixture, seasoned with a, wait for it… cilantro-spinach-pepita pesto and plenty of mushrooms. They’re baked with a bit of salsa verde to keep things flavorful and moist, and they’re topped with a rich, creamy avocado-cilantro sauce packed with garlic and jalapeño. Sprinkle some fresh red onion, pepitas, cilantro, and almond meal for a queso fresco fake-out, and you’ve just made every non-Whole30er wish they were Whole30ing. 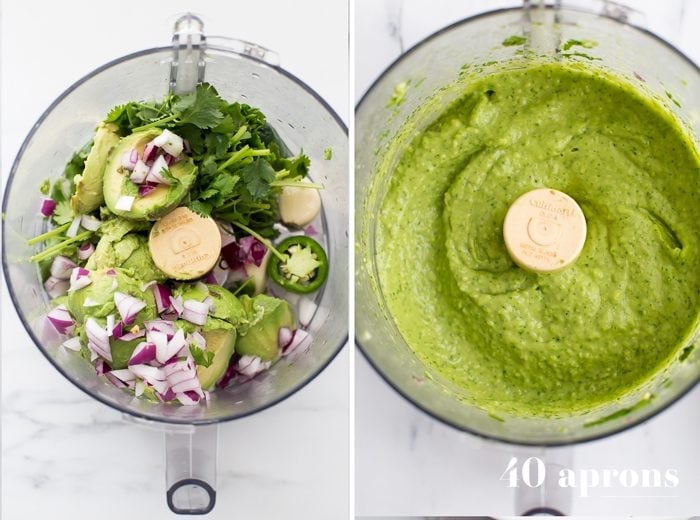 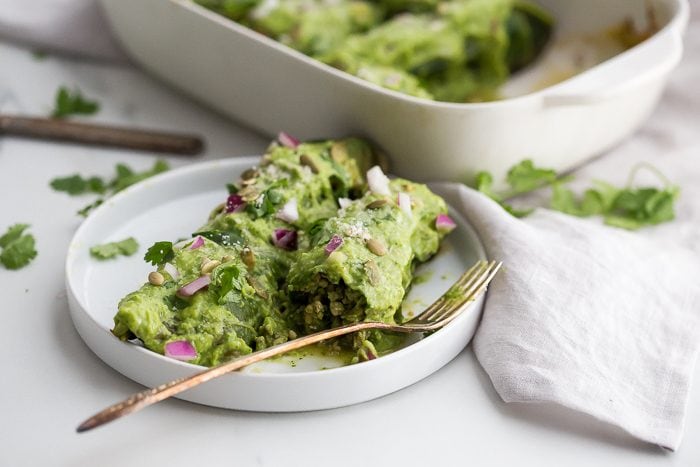 Speaking of which, I can’t even believe how many entries we already have in the ultimate Whole30 giveaway! Since I published on Friday, I’ve added even more goodies:

Y’all. Like, you might seriously be able to survive off this box for the entire 30 days. Just add meat? Sold. Make sure you enter! ?

To make these Whole30 enchiladas, I used… 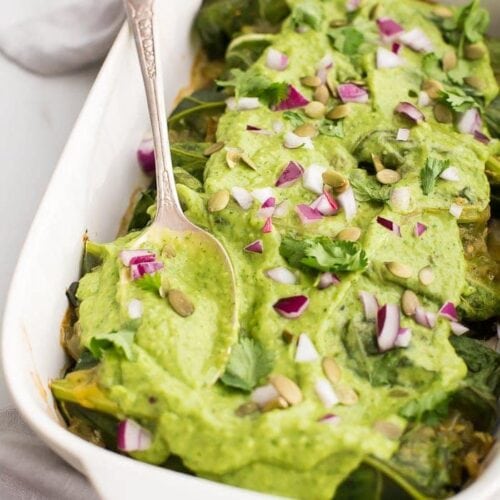 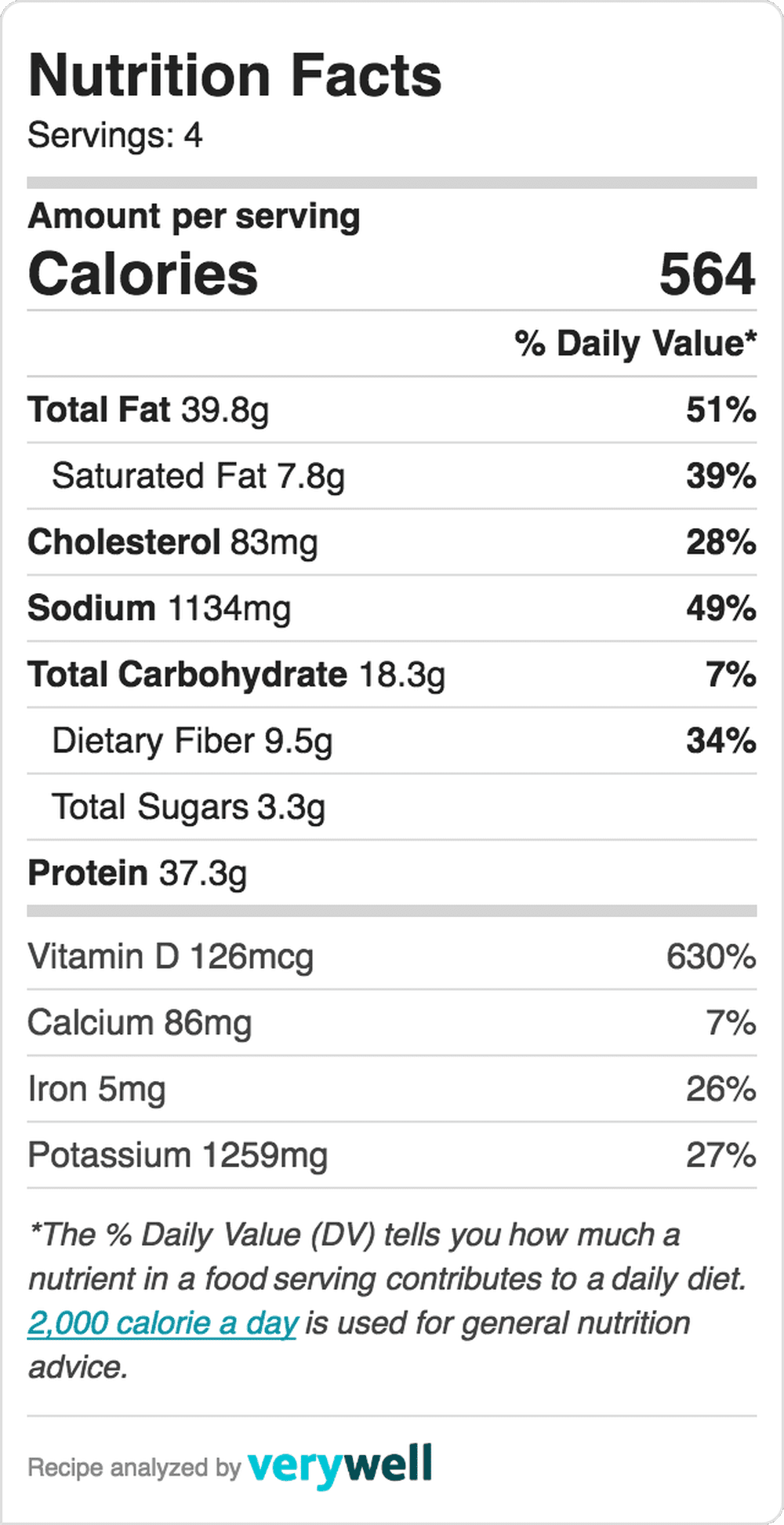