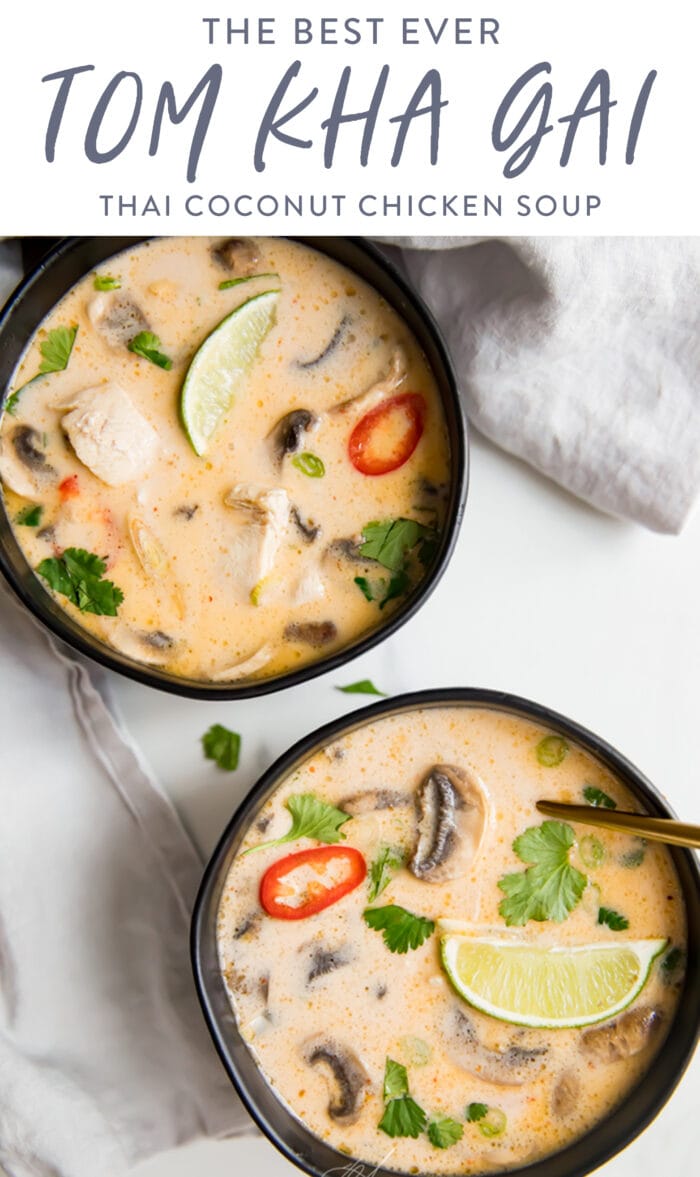 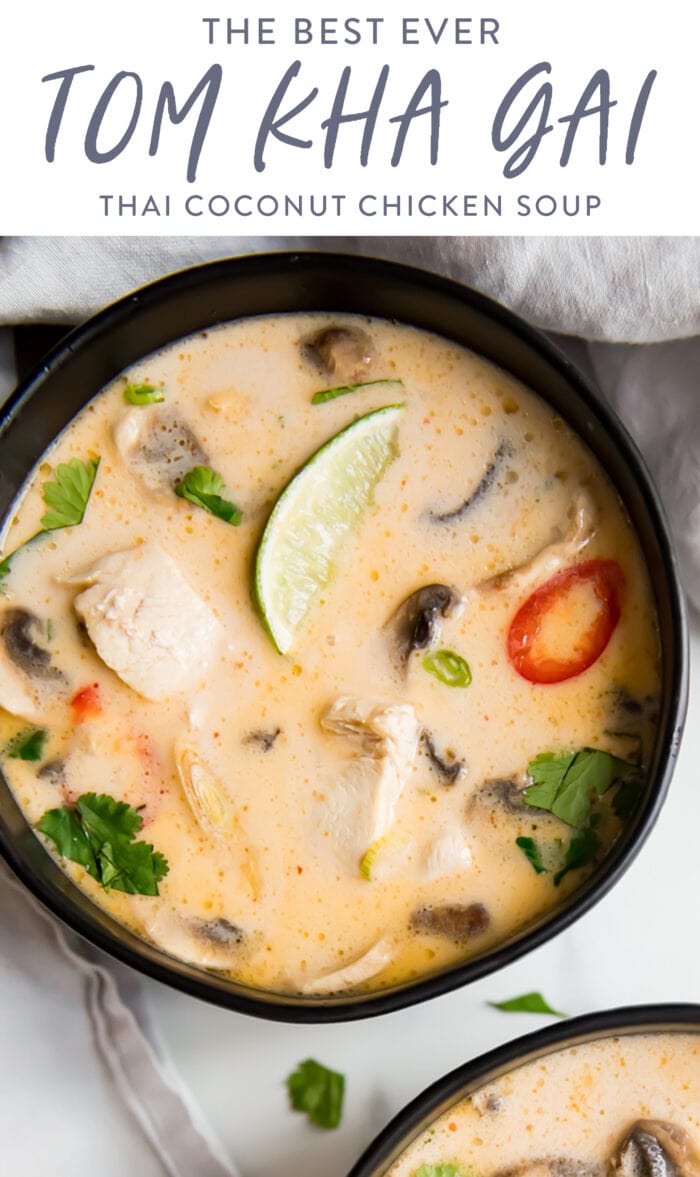 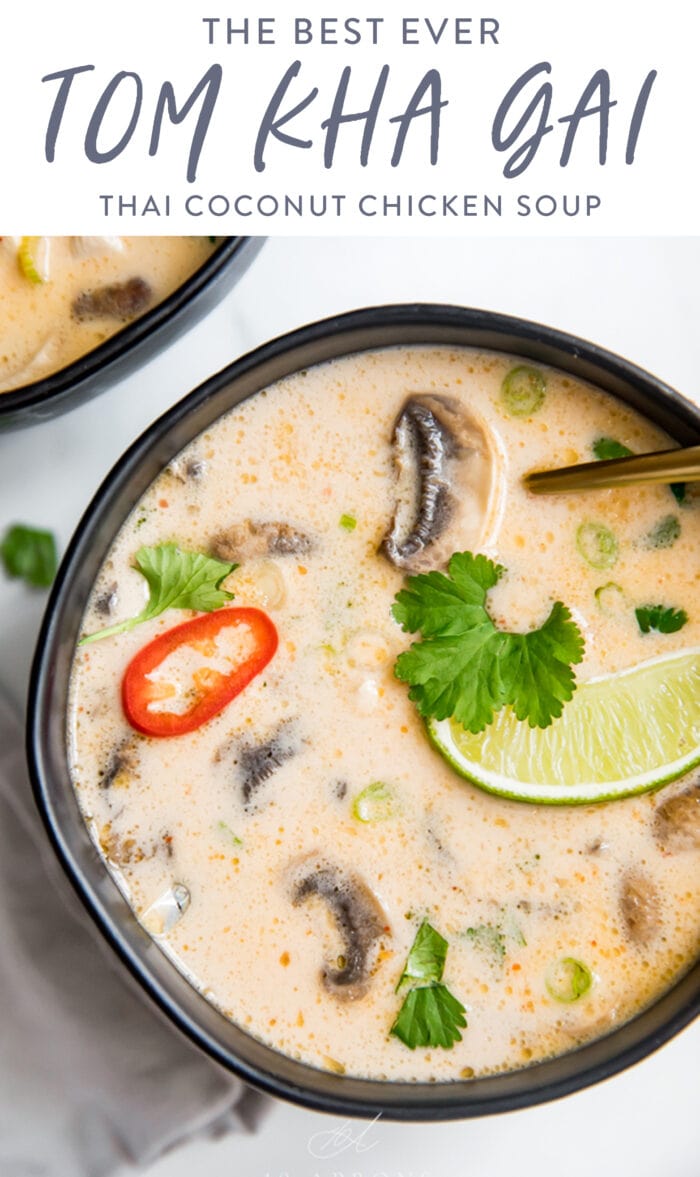 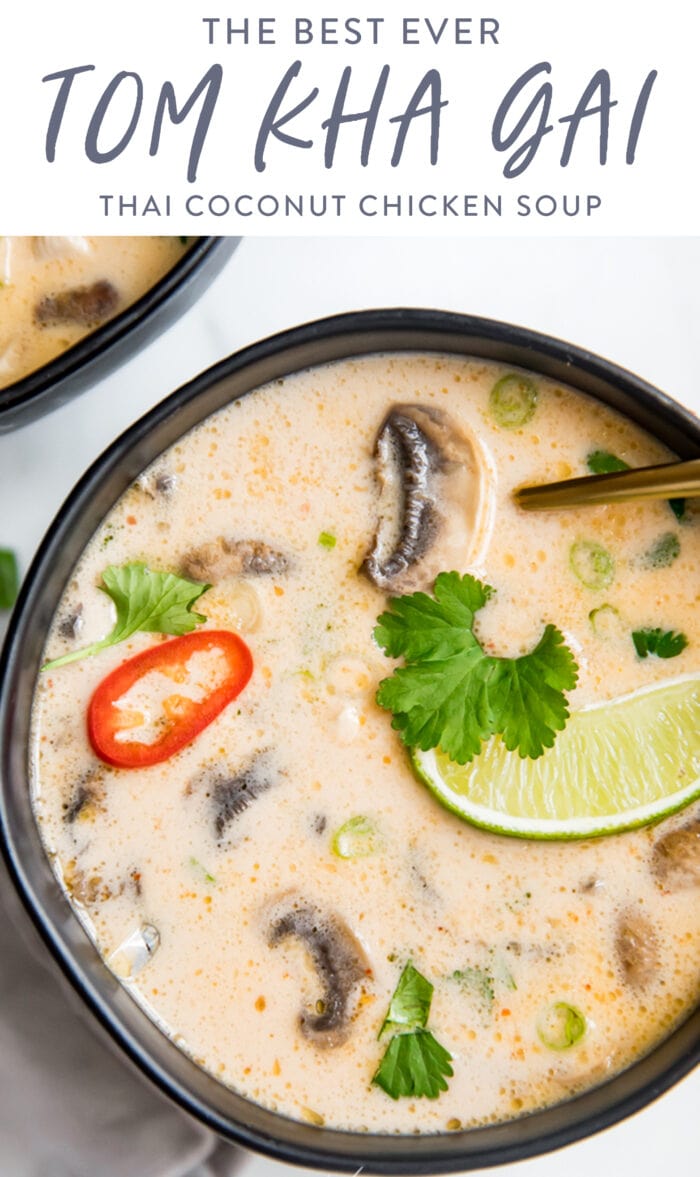 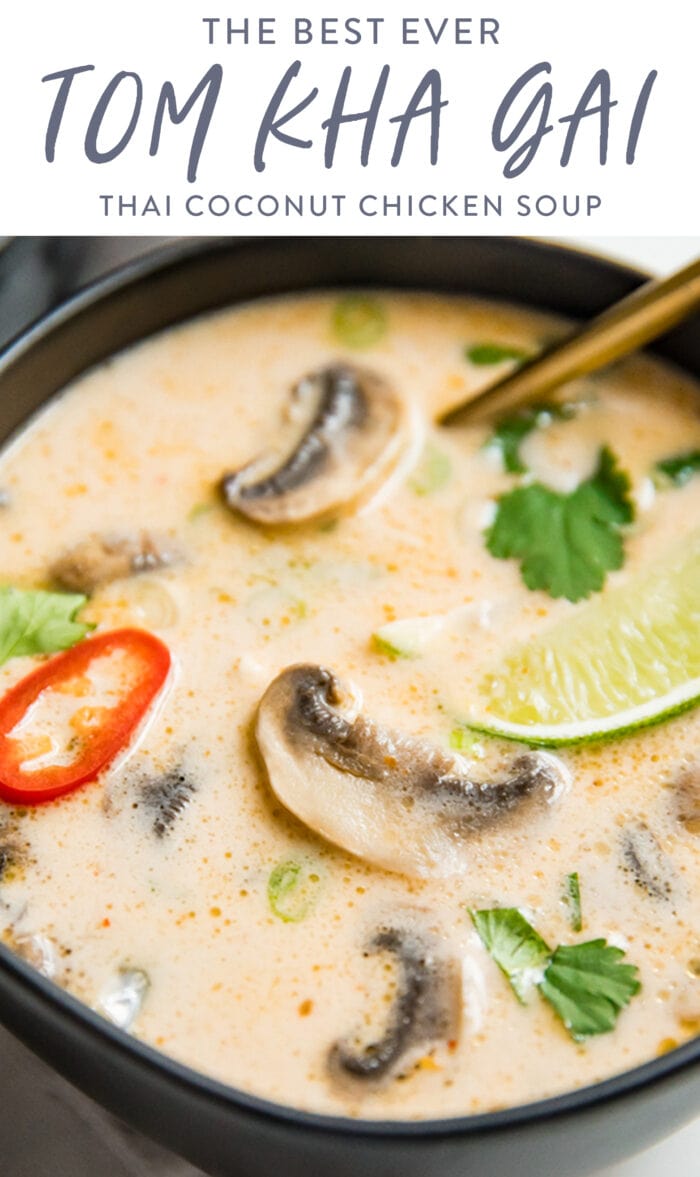 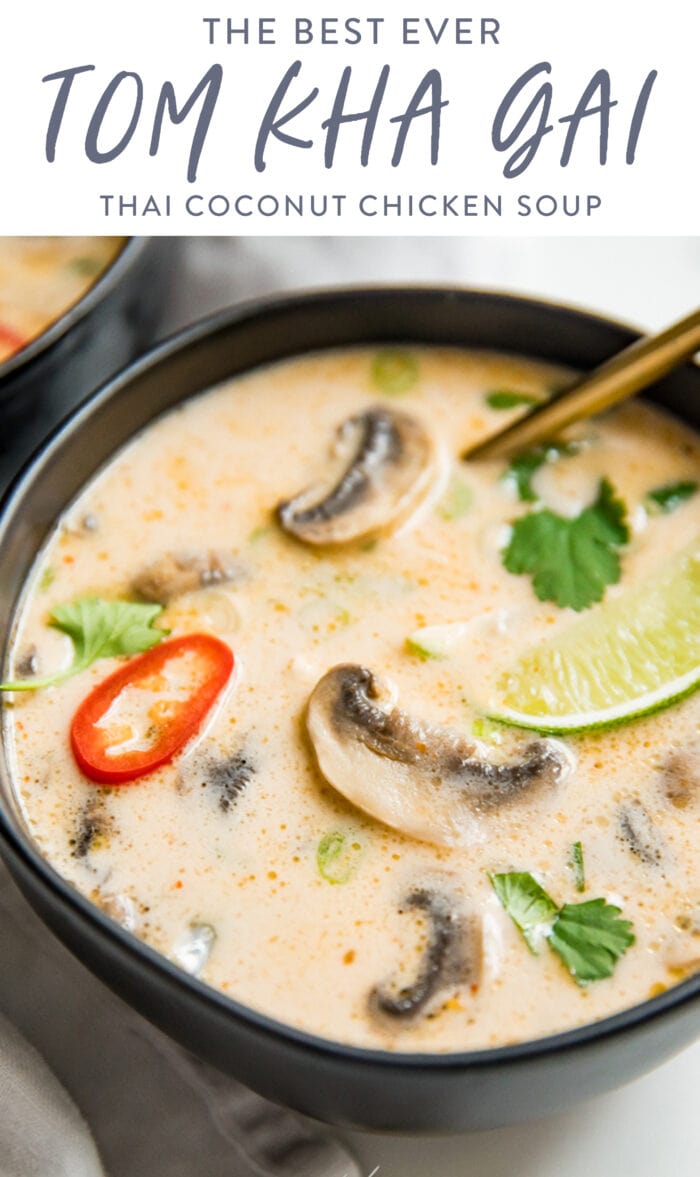 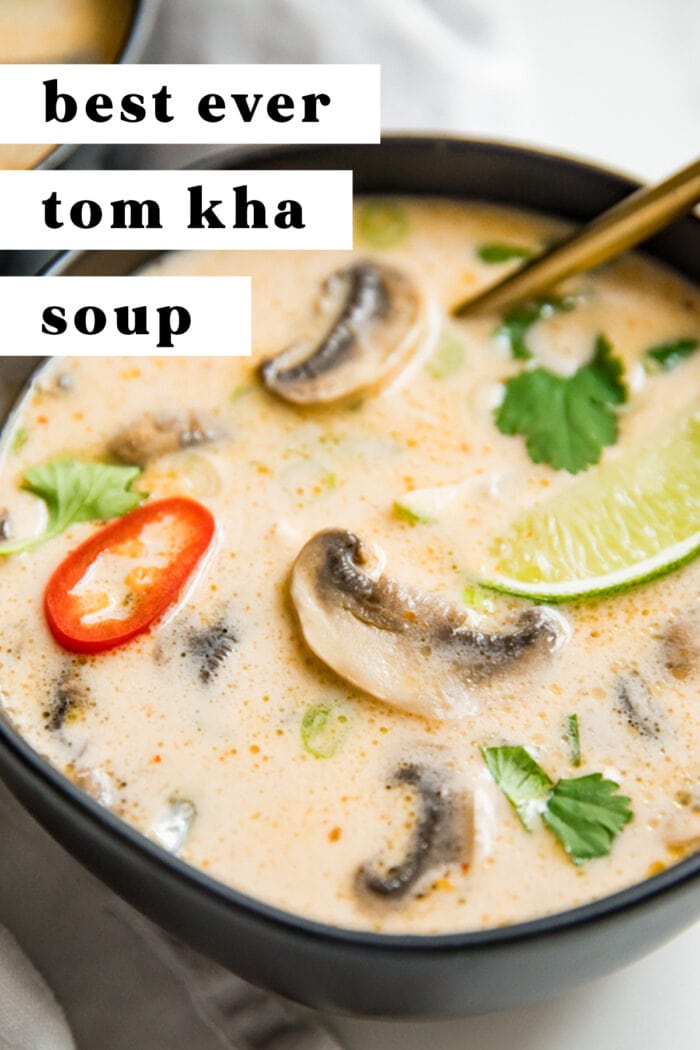 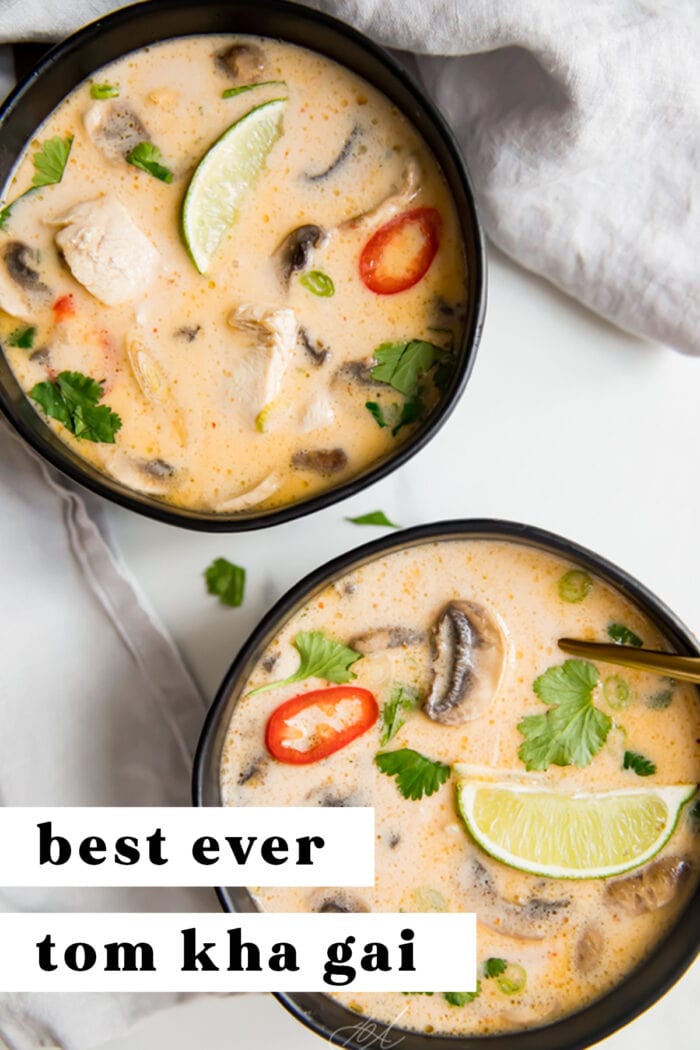 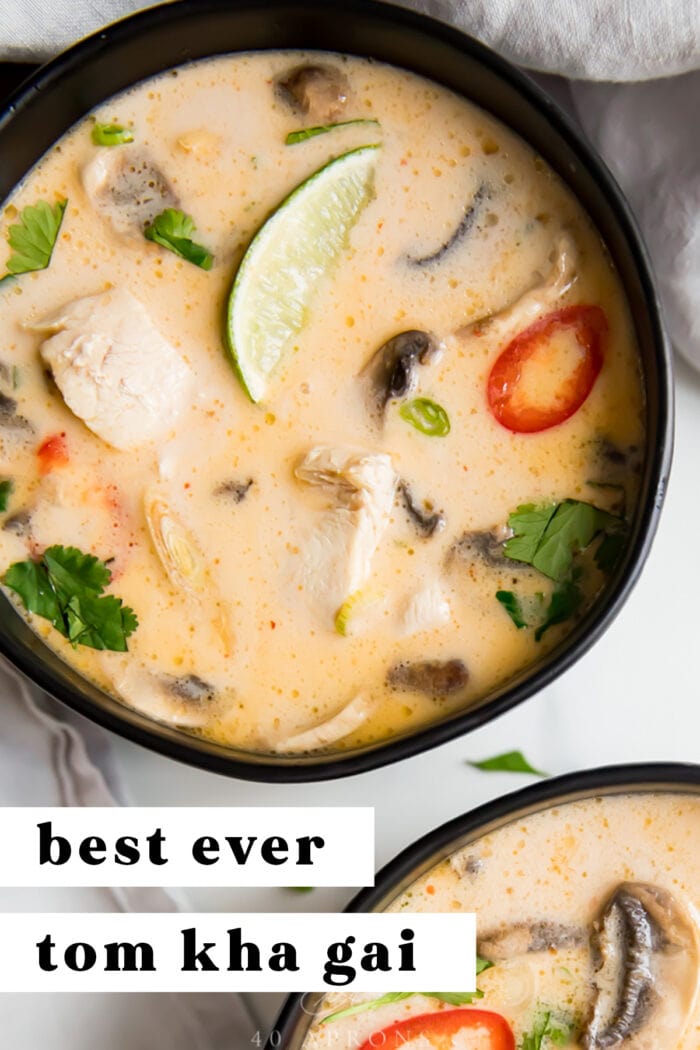 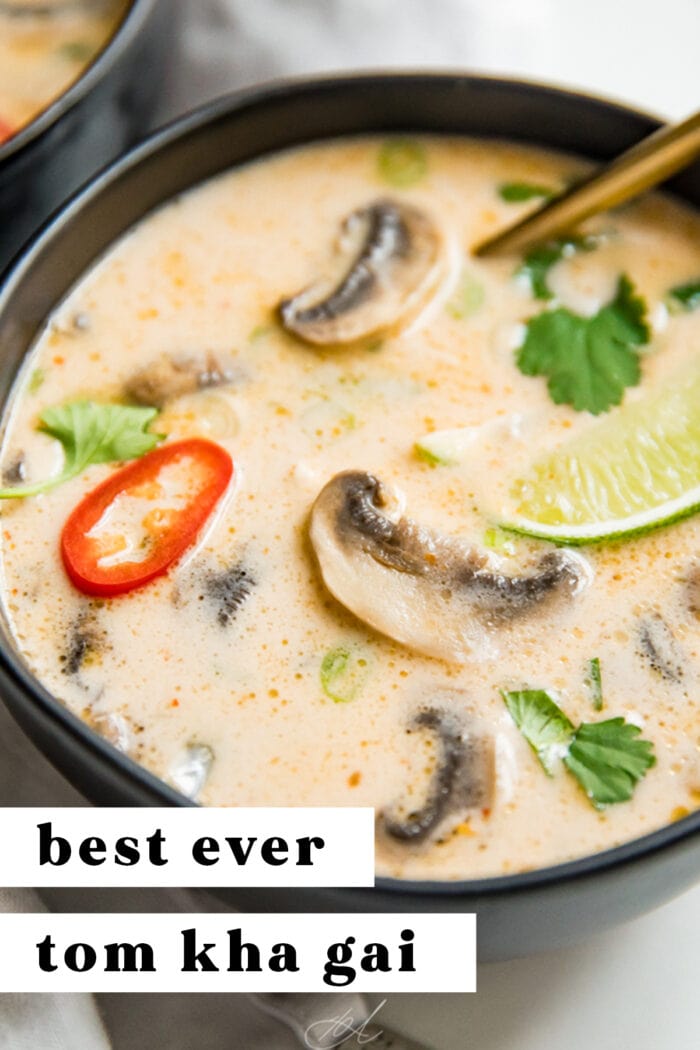 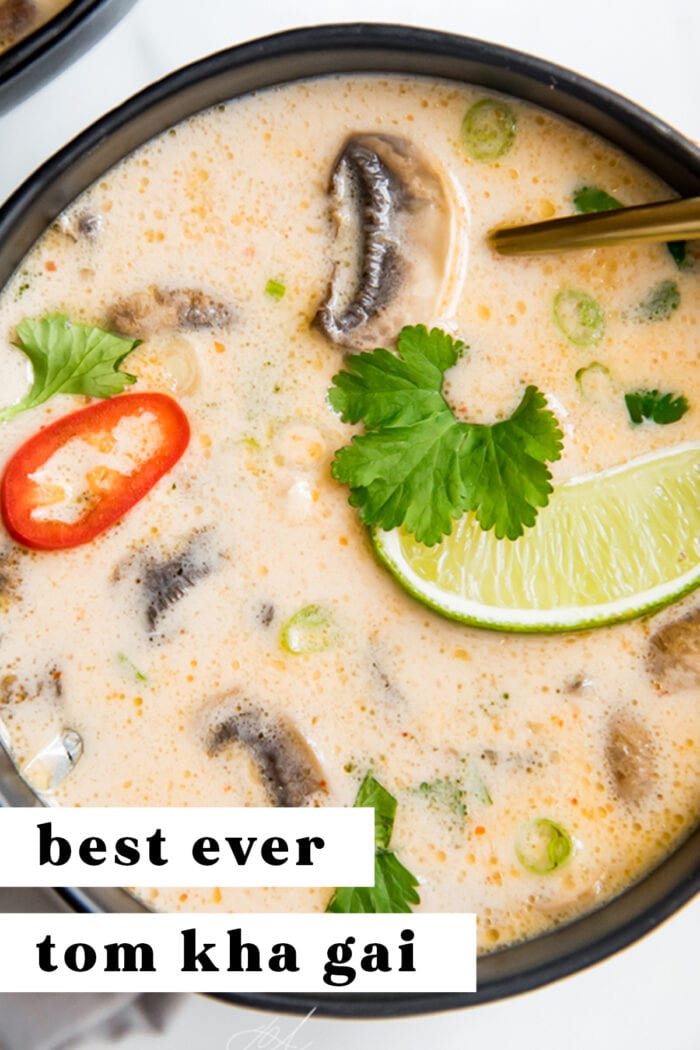 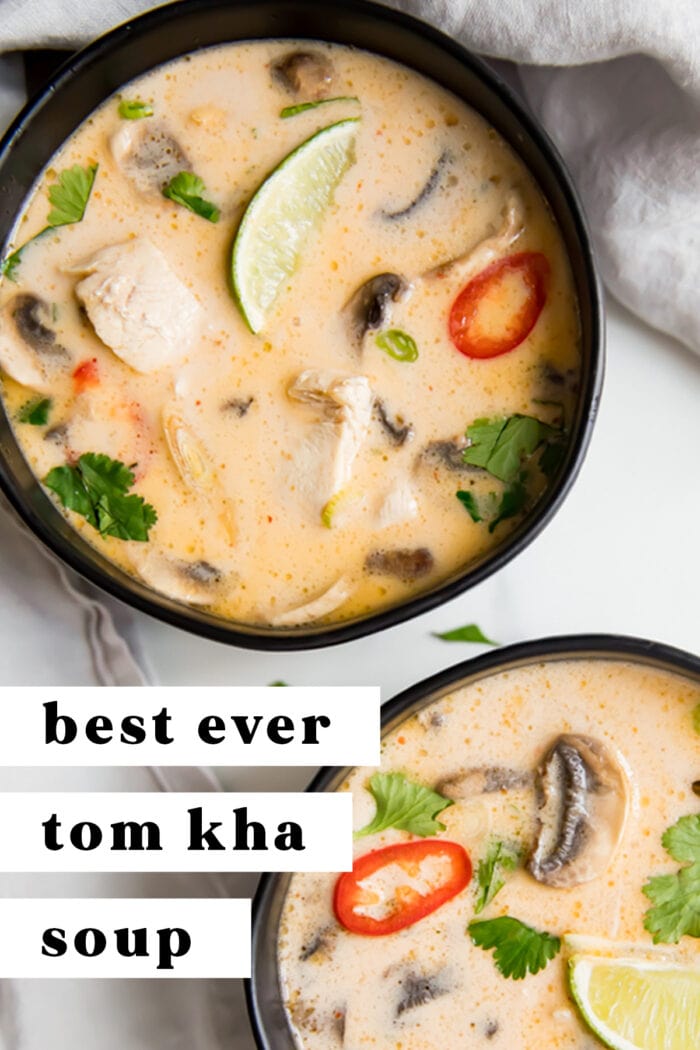 Let’s go ahead and talk about the best soup of all time.

And you know what? I have a really solid story to go along with this recipe.

Skip the Takeout and Make This at Home!

When I was in college, I fell in love with cooking. Like, swept me off my feet, fall flat on my back, obsess over it day in and day out in love. And so, it being 2006, I started a recipezaar.com account. I went into detail about my obsessions and how the one recipe I always wanted to learn to make was the fresh salsa from my favorite Mexican restaurant. In fact, you can read the story and get the recipe for the best restaurant style salsa ever by clicking here. You’ll thank me later (pretty sure).

What happened was this: a guy at my college found my profile on the recipezaar.com and saw that it was my lifelong dream to recreate this salsa. He reached out to the head of marketing or CEO or something like that at the restaurant in question and told her this sob story about how we were engaged and living abroad and I was terribly homesick and all he wanted to do for Christmas was make me a giant feast to remember home, including this salsa that I loved so much, of course.

So what did she do? She gave him the recipe of course. Of course.

And then he gave me the recipe of course. Of. Course. And then we got to talking and…

No, our leading fella isn’t my husband and the father of my children (because wouldn’t that be just too damn much?), but he did do the same thing for me later with this tom kha soup.

You see, there’s something about this recipe that’s just not like the others. Something better.

This tom kha soup is based off the exceptional dish found at a local chain of restaurants in the state where I went to college. It was different than the Thai coconut chicken soup I’d had before, and it sold me forever and ever on Thai food. I couldn’t quite put my finger on it solo, though, but it all made sense when he got me the secret recipe.

Why This is One of the Best Soup Recipes Ever

A Note from Cheryl: Years ago, we referred to certain ingredients in this recipe as “weird”, a term we erroneously used to describe harder-to-find ingredients that are generally unfamiliar to the average American reader. In using this term, though, we unintentionally contributed to furthering the stigma that these ingredients are somehow “not normal”. That was never our intent, but it was our impact, and that’s what matters.

It turns out it’s quite simple, really: red curry paste. Just a bit of red curry paste added to an otherwise pretty traditional recipe for tom kha soup, making it way easier for me to make on a regular basis.

Speaking of easier… you can also swap ginger for galangal and swap fresh lime juice for makrut lime leaves. As much as I love the international market, I just don’t get there enough to satisfy my Whole30 Thai coconut chicken soup craving if I have to use those hard-to-find ingredients!

Where Can I Find Lemongrass?

I find fresh lemongrass in the produce section of almost every grocery store these days. If you can’t find it fresh, though, you can usually find a refrigerated tube of it, minced, in the produce area. Ask your clerk and tell them it’s important! You can’t make the best ever tom kha soup without it!

Can I Make This Soup Vegan?