He quickly added, “Oh, but not for a ring HAHAHAHAH is that what you thought? You’re so silly. For your anniversary gift.”

We had baked brie for the first time together on our ten month anniversary dinner out, over which I explained how celebrating every month anniversary can really add up and if you keep asking for an iPad then I’m really going to need you to get me a Canon Rebel and NO IT DOES NOT make sense to just spend that money on ourselves (because a Rebel is more expensive than an iPad, but I said that in parentheses).

Why You’ll Love This Recipe

Back to stuff that’s not totally and utterly irrelevant drivel, we had baked brie for the first time together on our ten month anniversary out, and I noticed this spark in O’s eye that I’ve learned to read as, “You will be making this every night for a long time.”

Luckily, I can preheat the oven, chop a wedge of brie, plop a blob of raspberry preserves on top, throw that sucker in the oven, make a lot of rustling noise, and five to six minutes later, present our dessert/appetizer/breakfast like goddamn Prometheus. Do you KNOW how hard I worked on that? And you just sit there and won’t even give me a forty-five minute foot massage. Do I have to do everything in this relationship?

The raspberry preserves are the perfect tangy sweetness to complement the creaminess of the brie, and basically, it’s so easy, I don’t even need to spend an entire paragraph convincing you to make it with $10 words I learned in my pretentious literature classes in college university.

Do you remember the time a reporter asked George W. Bush what he thinks journalists eat and he said, “Brie and cheese”? I do.

END_OF_DOCUMENT_TOKEN_TO_BE_REPLACED 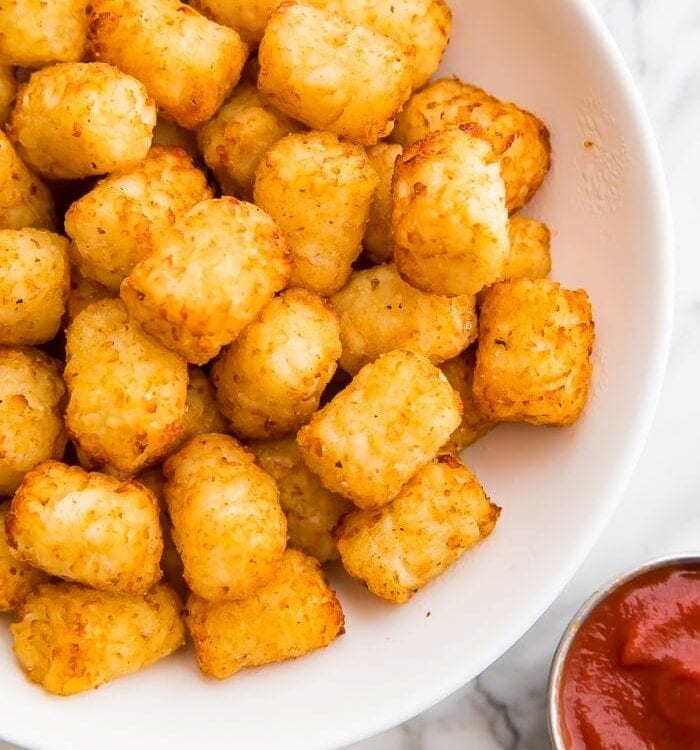 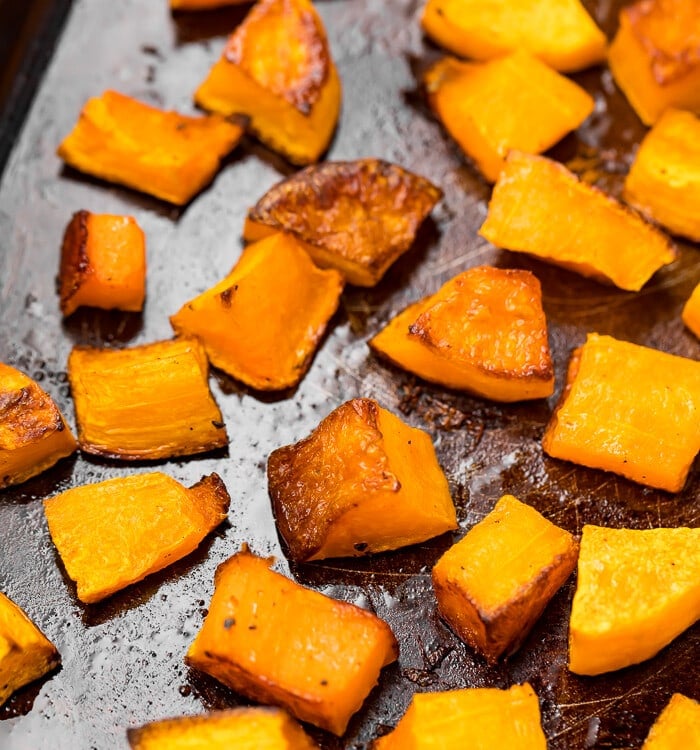 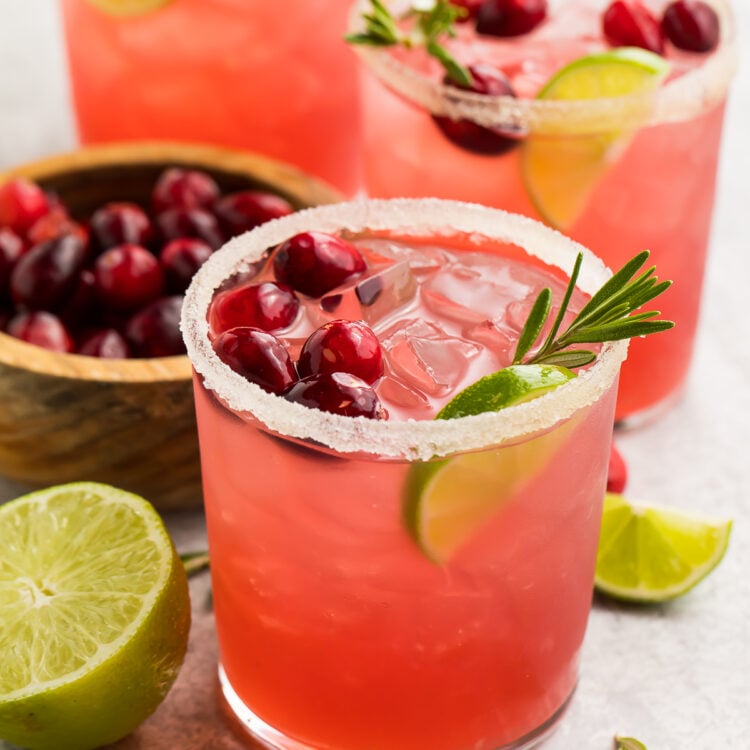 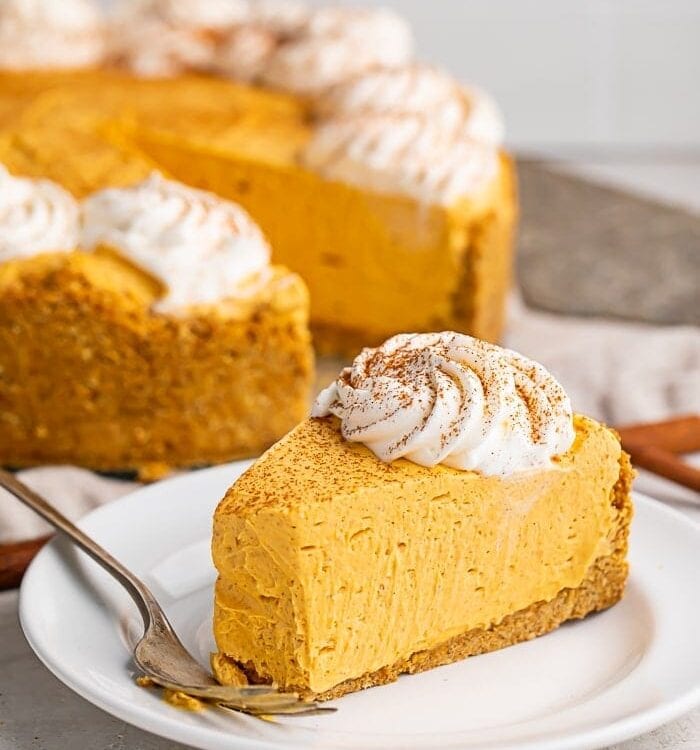 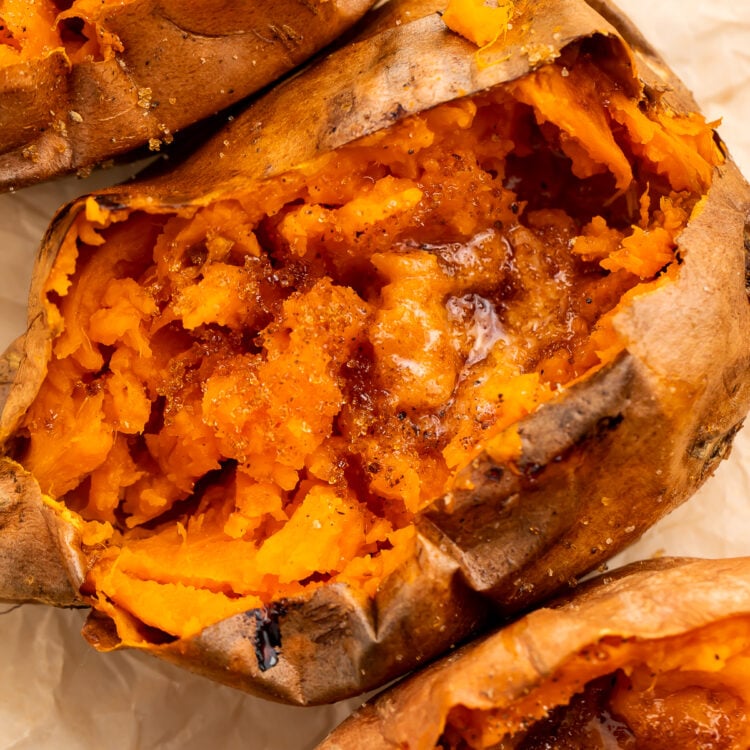